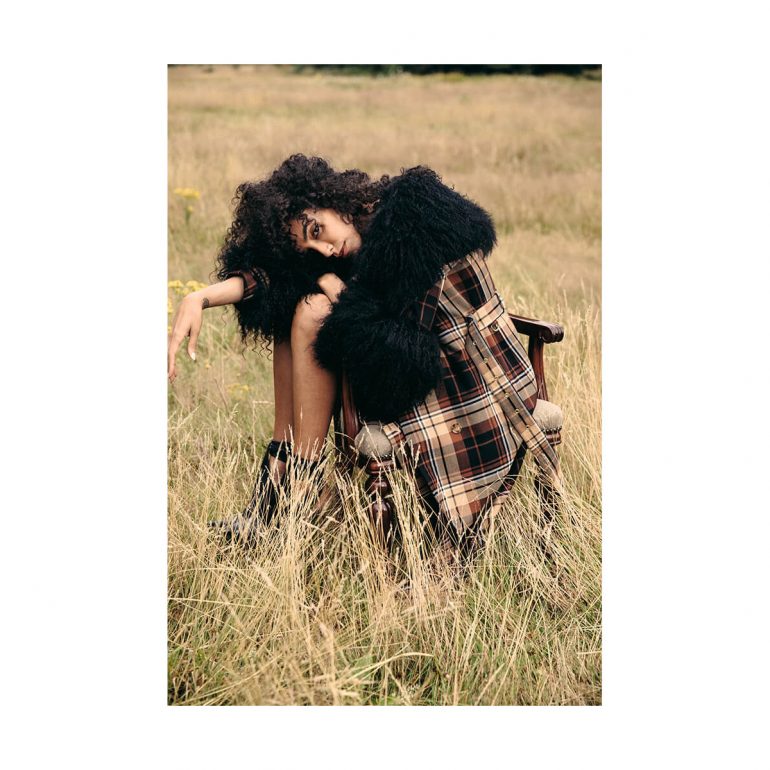 It was a Fashion Awards like no other and quite right, too. 2020 was a year of monumental change, when the fashion industry had to adapt to survive. These awards, in a new digital format, celebrated those who exemplified that spirit of change and collective action. From the designers who pivoted to PPE, to those using their platform to fight for diversity as well as racial and climate justice, the message of the awards was clear.

Creativity is more important than ever. Creativity is our greatest asset. Creativity will lead us from the darkness to the light. A 30-minute film replaced the usual awards format. 20 brands, individuals and groups became honourees in four separate categories: Community, Creativity, Environment and People. Lewis Hamilton, Priyanka Chopra, Rosalía, and Maisie Williams introduced each category before the winners were revealed. “In hard times artists survive. Art provides a way out of whatever state the world is in, so creativity is needed now more than ever to lift the spirits,” said diversity champion and British Vogue editor-in-chief, Edward Enninful, who was honoured in the People category. His sentiments were echoed by many of the honourees.

Instead of a red carpet, the British Fashion Council invited the audience to send selfies as they watched the event, and helped things along by delivering whisky cocktails out to the homes of some industry insiders. And whilst there were plenty of viewers sporting the ultimate 2020 uniform of trackie bottoms and a Zoom top, some people did make an effort, including Alexa Chung. Her Christopher Kane crystal gown was a sparkling reminder of how uplifting and impactful fashion can be. Even on Zoom.

See below the full list of winners, split into pillars of Community, Creativity, Environment, People:

– Chanel: In June, Chanel established a racial justice fund committed to supporting grassroots organisations led by women of colour. The brand donated £1m to charities in the UK, raised significant funds globally and moved manufacturing to support the production of PPE.

– Kenneth Ize: Kenneth Ize has been selected as one of the Honourees for his support of the communities of weavers, artisans and design groups across Nigeria through his work.

– Grace Wales Bonner: Grace Wales Bonner challenges the roles of race and black culture in fashion. Her designs continue to evoke the rich history of African culture and challenge the gender norms of black male masculinity and identity.

– Jonathan Anderson: This year, with Covid-19 restrictions in place, Jonathan Anderson has redefined the possibilities of what a show can be by pioneering show-in-a-box and show-on-the-wall concepts for both JW Anderson and Loewe.

– Kim Jones: Kim Jone’s creativity knows no boundaries and each new collection both surprises and intrigues, whether it’s ready-to-wear, tailoring, sportswear or accessories. His outstanding body of work was also recognised with an honour from HRH The Queen.

– Riccardo Tisci and Burberry: This year, Riccardo Tisci’s extraordinary creative thinking teamed with Burberry’score values of inclusivity and sustainability reaffirm the brand’s position as a global creative powerhouse and leader of change. Burberry have also been actively involved in the fight against Covid-19, utilising their global supply chains to fast-track the delivery of 100,000 surgical masks to the NHS, repurposing the Burberry trench-coat factory in Castlefordto make non-surgical gowns and masks.

– Christopher Raeburn: From inception, Christopher Raeburn has championed sustainable practices to build a responsible business while being a fantastic spokesperson for how things can be done differently without sacrificing creativity.

– Gabriela Hearst: Gabriela Hearst has been selected for redefining modern luxury by championing luxury with integrity. Her SS20 show was a standout as the first ever carbon-neutral catwalk presentation

– Stella McCartney: Stella McCartney is the industry trailblazer for sustainable practices in fashion and you were the first to champion many of the processes that have now percolated the world of fashion, from fabric innovation and circularity with local communities

– The Fashion Pact: Over the past year, The Fashion Pact almost doubled its signatories, boasting more than 60 leading companies from multiple sectors and 14 countries, together representing over 200 brands and 1/3 of the fashion industry.

– Aurora James: Aurora James has been selected for her efforts to bring change to the fashion industry through her campaign for systemic change to promote black-owned businesses and through her support of traditional design practices.

– Edward Enninful: Edward Enninful has been selected for his contribution to diversity through British Vogue. Enninful is an agent of change, holding a mirror up to the industry and highlighting its shortcomings.

– Lindsay People Wagner and Sandrine Charles for the Black in Fashion Council: People Wagner and Charlescreated and organised a resilient group of editors, models, stylists, media executives, creatives and industry stakeholders into a leading initiative whose aim is to bring diversity, inclusion and accountability to the fashion industry and affect change.

– Priya Ahluwalia: Priya Ahluwalia has been selected as one of the Honourees in the People category for her work in pioneering sustainable fashion while telling the stories of those who make her clothes and the communities she works with.

– Samuel Ross: Samuel Ross of A-Cold-Wall created the Black Lives Matter Financial Aid Scheme, pledging £10,000 to the organisations and people on the frontline supporting the Black Lives Matter movement. Samuel additionally awarded grants of £25,000 to black-owned businesses and within 72 hours casted a search for 10 people to apply for the grants across a diverse range of areas, much further than fashion only. 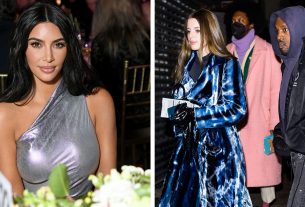 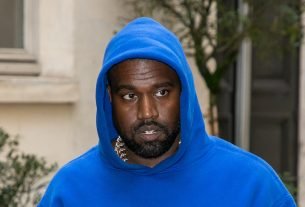 It Looks Like the Yeezy Gap Hoodie Is a Hit 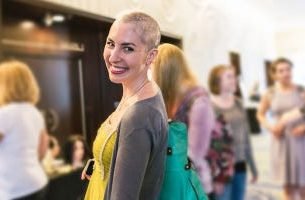 Compulsive Hair Pulling May Be Incurable, But the Shame Around It Isn’t