Ariana Grande‘s stylist is standing by his creative process.

Upset by Grande filing a $ 10 million infringement lawsuit against Forever 21, Farrah first made waves when she accused the performer of hiring a designer to create a look modeled after one first worn by Farrah. “I wore it on national television and it’s in my closet. I just think it’s wrong for someone to claim they’re for LGBTQ+ but then steal from them. It’s not cute,” the drag queen tweeted with a side-by-side photo of the similarly sparkly, corseted mini-dresses.

Even more recently, Diet Prada, an Instagram account known for calling out knock-off designs, doubled down on what they described as Grande’s “appropriation of black aesthetics.” In the post, Diet Prada claimed they were sent a copy of the mood board her wardrobe team had sent to potential designers hired to put together her tour looks.

The alleged inspiration came from artists like Rihannaand Ciara, which is exactly why Roach chose to address the matter publicly.

“I don’t really understand this post,” Roach, whose celebrity clientele also includes Zendaya, Anne Hathaway and Mary J. Blige, wrote on Instagram stories. “This mood board was created by me (a black man) for her. So am [I] stealing from my own culture?? She didn’t style herself people.”

He added, “She has trusted me for years with her image and let’s me do me. Also who [in] the fashion industry isn’t inspired by Rihanna so dieters come at me and whoever else I’m ready!!!!”

As it stands, Ariana has yet to weigh in on the stolen aesthetic drama and she probably never will.

After all, imitation sometimes really is the sincerest form of flattery! 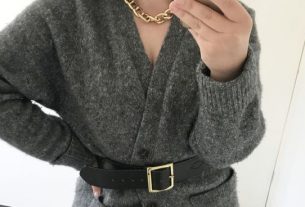 5 French Outfits I’ve Already Got in My Wardrobe 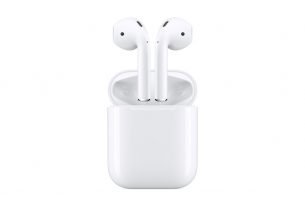