As streaming services wrestle to nail down which episode rollout strategy will prove most fruitful, HBO Max has taken the “spaghetti at the wall” approach, cutting some series into mini half-seasons or, as is the case with The Sex Lives of College Girls, dicing up the show into seemingly arbitrary chunks.

This strategy might smooth over the debate between binge-watchers and appointment-television devotees, but actual viewers might struggle to piece together when, precisely, their new favorite Mindy Kaling comedy will air. The series stars Pauline Chalamet, Amrit Kaur, Reneé Rapp, and Alyah Chanelle Scott as freshman-year roommates randomly assigned to a dorm at the fictional Essex College, where they juggle French classes and soccer practices with their budding—or, in Kaur’s character’s case, insatiable—libidos. Despite its too-literal title, the series is a charming, even insightful look into the chaotic world of higher education, in which ever-shuffling priorities stir up a heady brew. The first two episodes lands on HBO Max in mid-November, with the remaining episodes dropping in bites through early December. Here’s when to watch. 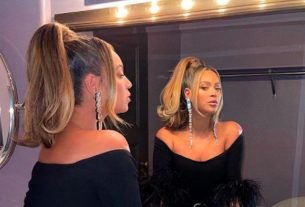 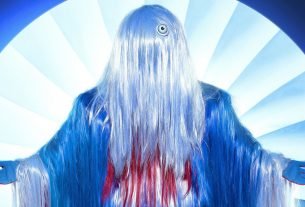 Who Is Whatchamacallit on ‘The Masked Singer’ Season 4?