Here’s the story, ‘Brady Bunch’ neighbors … HGTV is coming to town whether you like it or not, and they’re armed for a battle — cookies, anyone??

TMZ has obtained a letter Lando Entertainment fired off to a bunch of neighbors around the San Fernando Valley home that was used for ‘Brady’ exterior shots. As you know, HGTV just bought the crib, and Lando is producing the remodel project.

The letter seems likes a pretty nice gesture, especially because it came with fresh cookies from SusieCakes.

The chocolate chips and snickerdoodles were clearly sent to appease pissed off neighbors. As we first reported, a lot of residents were none too pleased a full-blown production was happening on their street.

In addition to the sweets … Lando offered the name of an exec neighbors can hit up to voice concerns about the project. The company says the exec will be available to “field questions, address problems, resolve issues and generally serve as your conduit to the production company.”

Lando is completely remodeling the interior of the home to match the original soundstage where the show was shot … so, it’s likely there will be major construction that could temporarily disrupt neighbors’ lives. Lando’s promising to give them a heads-up when the big changes go down.

If that’s not enough to cool tempers — did we mention free cookies? 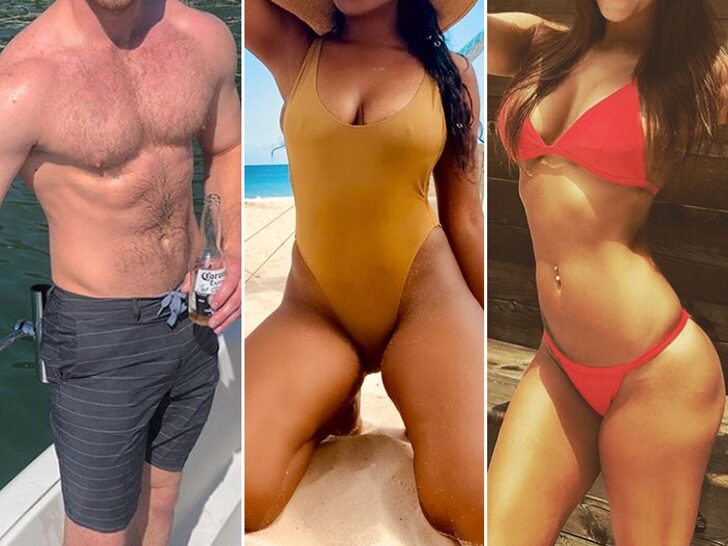