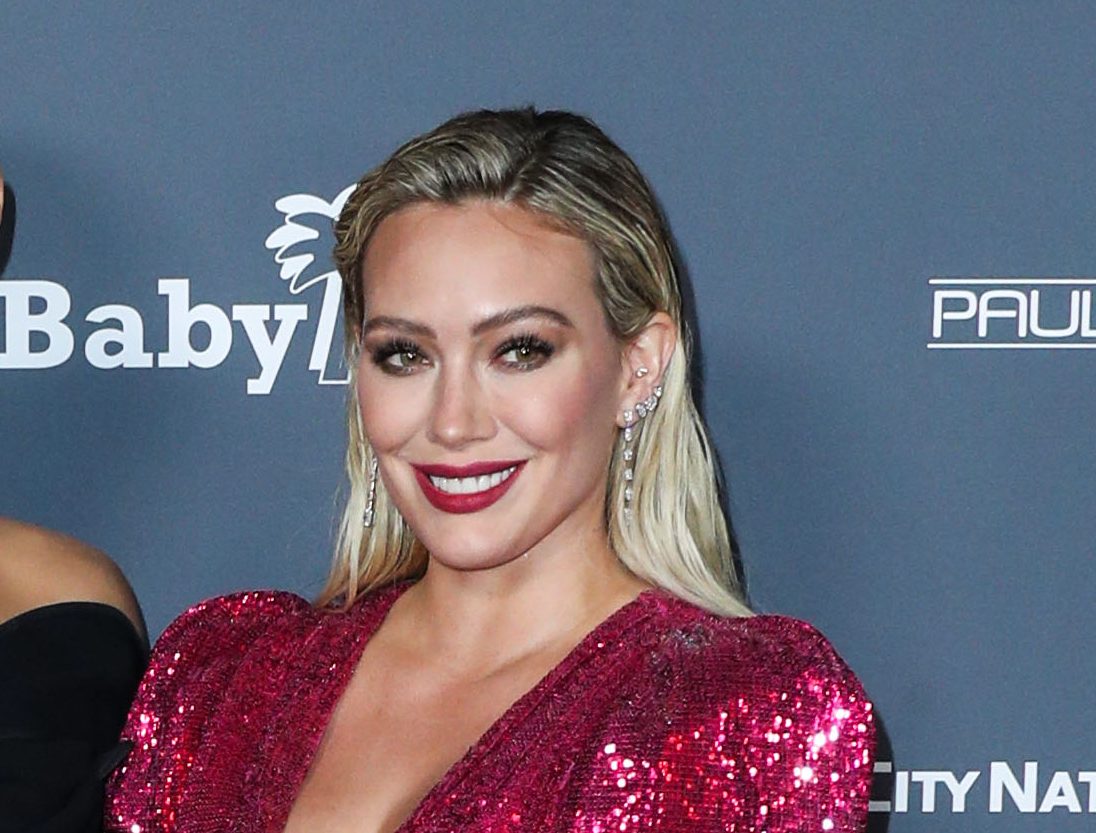 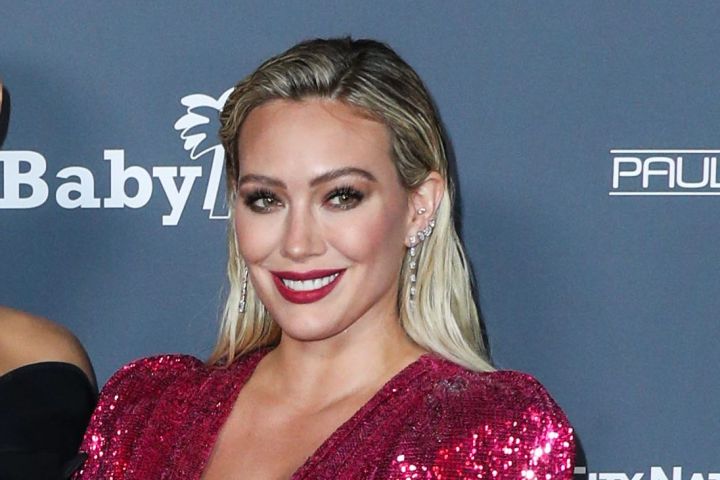 By Liz Calvario, ETOnline.com. 2 hours ago

Hilary Duff is giving us glam and great vocals.

The “How I Met Your Father” star embraced her Disney roots with a fun “Encanto” moment in one of her latest Instagram posts. Duff, 34, showed off her stylish ensemble, hair and makeup, before belting out the animated movie’s hit song, “We Don’t Talk About Bruno”.

“Some glam and some ‘Encanto’ both very important things. Anyone else just blurting this out at random times ? I need help. It’s taking over,” the former “Lizzie McGuire” star captioned her post.

In the slideshow, Duff is wearing a see-through black with white polka dot shirt and feathered skirt. The musical moment comes in the last slide.

This week, “We Don’t Talk About Bruno” became the highest charting song from a Disney animated movie since 1995, even surpassing “Let It Go” from “Frozen”.

Duff has been promoting her new Hulu series, the “How I Met Your Mother” spinoff. After the “Lizzie McGuire” revival was unsuccessful, the actress shared that “HIMYF” landed in her hands and she had to jump aboard.

Duff portrays Sophie, who, in the near future, is telling her son the story of how she met his father. Like the original, “HIMYF” takes viewers back to 2022, when Sophie and her close-knit group of friends are in the midst of figuring out who they are, what they want out of life and how to fall in love in the age of dating apps and limitless options.

“I’m extremely lucky to have gotten the opportunity to play Sophie,” Duff told reporters during the virtual Television Critics Association winter press tour. “I am so attracted to parts that are extremely relatable and this one happens to touch on just trying to find love in this world that we live in with all the options that there are, and how hard it is to meet someone face to face, and the fact that she has this lovely friend circle that comes together in a strange way. It was all really attractive to me.”

She also told ET about Kim Cattrall playing the older version of her character.

“It felt overwhelming, where I was like, ‘Am I worthy? I don’t know.’ Her timing was perfect, she shot 10 episodes in one day,” Duff told ET about Cattrall’s participation. “It’s a flash forward of her sitting in her home telling her son the story. And I obviously have a son, and I can’t wait to maybe drink a little bit too much wine and have him be like, ‘You’re annoying me right now. Get to the chase.’ It’s really sweet.”

Watch the video below to hear more about how the creators planted some Easter eggs from the original. 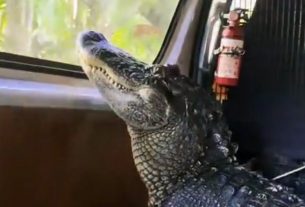 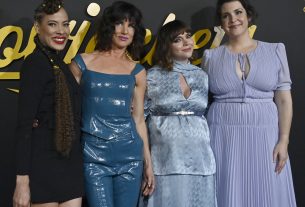 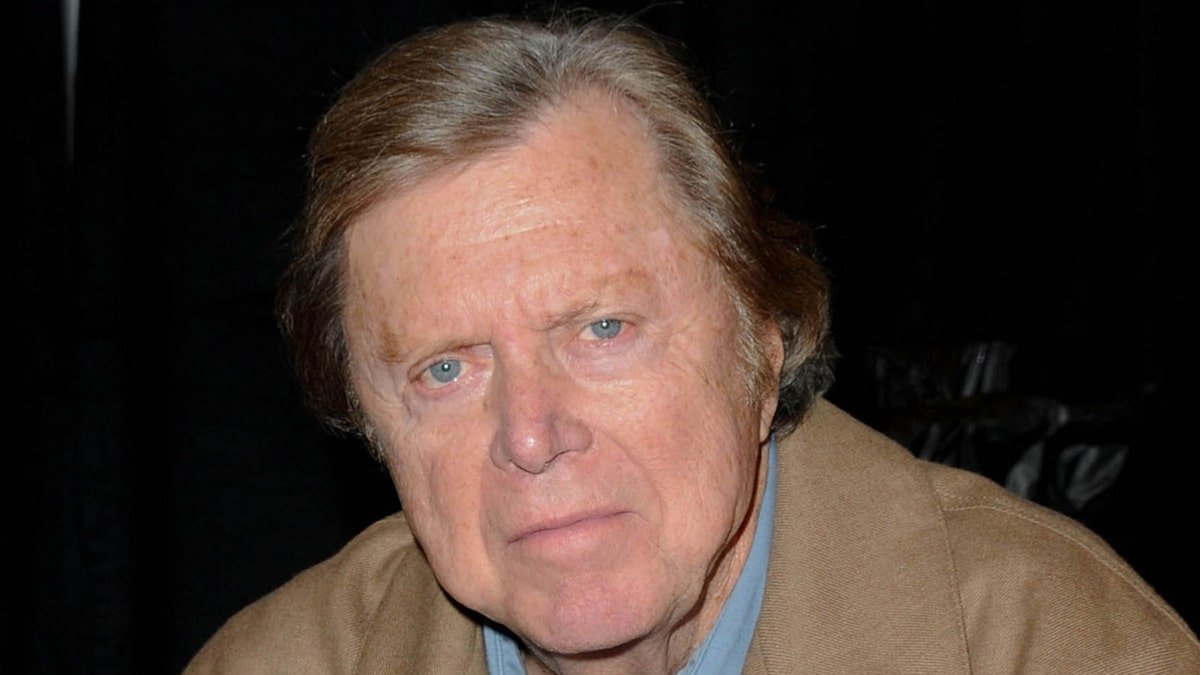