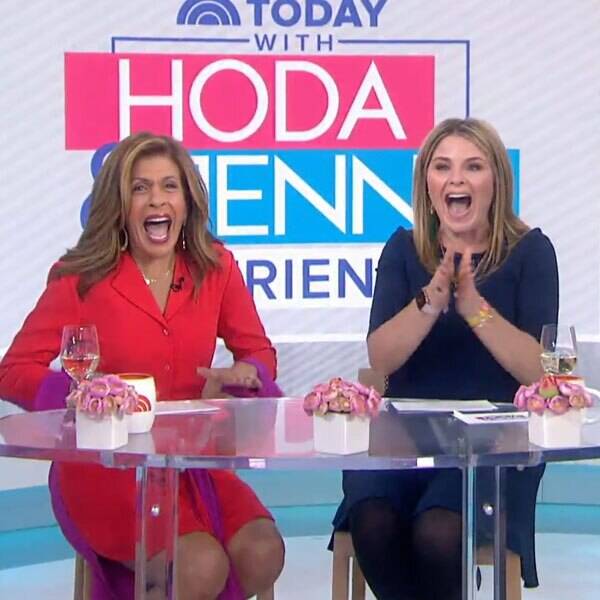 TODAY With Hoda & Jenna is taking things to the next level!

On Thursday, Hoda Kotb and Jenna Bush Hager announced a very exciting change to the fourth hour of the TODAY show—a live audience. Specifically, Thursdays and Fridays (starting Feb. 6), Kotb and Bush Hager will film before a live studio audience.

This new venture has been appropriately named Hoda & Jenna & Friends—and the TODAY personalities have already promised “so many surprises” for viewers.

“We have a new home!” the co-hosts revealed in an on-air promo. “We’ve been in your house, and now, it’s time for you to come to our house. We call it Hoda & Jenna & Friends, and all that’s missing is you!”

According to Variety, Hoda & Jenna & Friends‘ new home is none other than the iconic Studio 6A, which previously housed David Letterman‘s Late Night and Megyn Kelly‘s Megyn Kelly Today.

Kotb shared similar sentiments as she noted that this change is “big.”

“I love that we have a special title for those special days, the Thursdays and Fridays. It’s Hoda & Jenna & Friends,” the TODAY veteran expressed. “Here’s the thing, a lot of people I know want to watch the show. They’re like, ‘We want to come and see it.'”

For Kotb and Bush Hager’s big announcement, be sure to watch clip above! Also, if you’re interested in being a part of the Hoda & Jenna & Friends audience, click HERE. 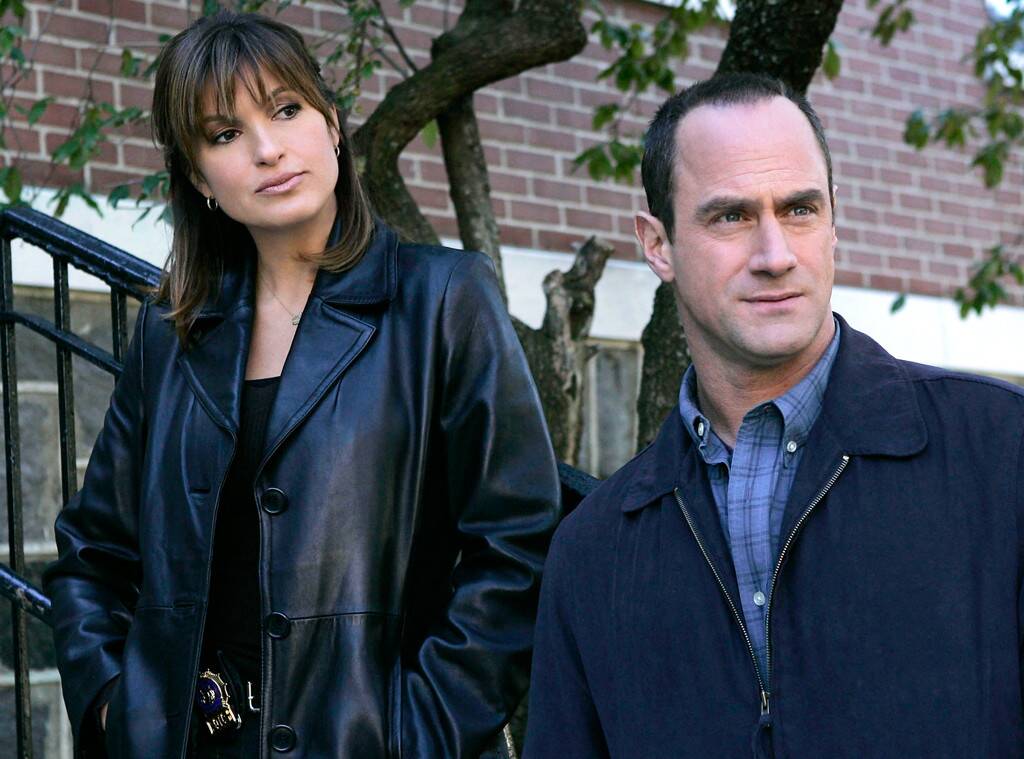