The Holby City pair’s romance has been on and off more times than a light switch.

However, BBC viewers have pleaded for Jac Naylor (Rosie Marcel) and Andrian ‘Fletch’ Fletcher to finally become a couple after tonight’s dramatic episode.

Fletch was seen finally putting him family demons to bed tonight as he came to terms with his dad abandoning him as a child.

And fans think now he is finally ready to take things to the next step with Jac.

One Twitter user said: “Now Fletch has finally resolved his endless family dramas can we please go back to his storyline with Jac. Still so much which has been left in the air.”

Another added: “Cool so when is Jac and Fletch actually getting together then?”

A third chimed in: “Good evening to everyone except those that think Fletch and Jac should stay as friends.”

Fletch was seen telling his family that it was the “best Christmas ever” after sorting things with dad Steven (Jesse Birdsall).

ROMANCE: Are Jac and Fletch finally going to get together? (Pic: BBC)

At first he wasn’t ready to forgive his dad, telling him: “I know you’re sorry but there’s a gaping hole and it can’t be filled dad.”

However, Steven told Fletch his own dad’s death had a part to play in the breakdown over their relationship.

He told his son: “My dad was dying, I watched him go.

“I went out on a massive bender and came back seven days later. I knew as soon as I looked into your eyes I’d crossed a line and I’d broken something that was brittle.

SPARK: And viewers think now is the perfect time for things to develop between Jac and Fletch (Pic: BBC)

HEART-TO-HEART: Fletch told his dad he loved him after their emotional chat (Pic: BBC)

“Things were never really the same after that.”

This helped Fletch finally move on and put things behind him as he told his dad he loved him.

Holby City returns to BBC One next Wednesday at 8pm. 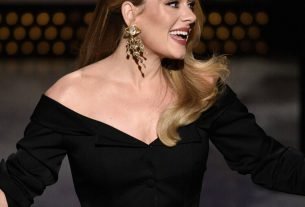 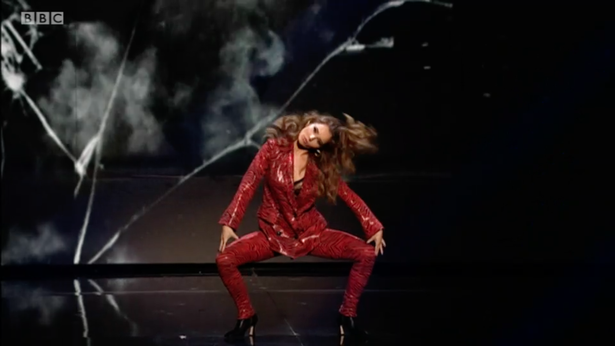