The Geordie host missed I’m A Celeb for the first time ever, with Holly Willoughby stepping into his shoes instead.

The This Morning host has confirmed that she won’t be jetting off to Australia next year for the annual reality show.

Speaking at the launch of Dancing On Ice yesterday, Holly said: “It’s definitely business as usual. This was a one-off, once in a lifetime adventure.”

“This was a one-off, once in a lifetime adventure”

“That’s what I was most jealous of – here I am standing here when you’re all drinking red wine in front of the fire.”

Holly’s confession comes as Ant makes his return to work, heading to some Britain’s Got Talent meetings after nine months off.

A source told The Sun: “He always planned to take the rest of 2018 off to fully recover.

“He didn’t want to commit to anything before he was absolutely ready but now he feels up to it again.

SNOW QUEEN: Holly Willoughby is back on Dancing on Ice in 2019 (Pic: Wenn)

“He’s got his first production meetings this week where he will be talking about the plan for the new series in January and from then onwards he’s back into work mode.

“The break has been exactly what he needed and done him the world of good.”

Next year will see Ant return to Britain’s Got Talent and I’m A Celeb, while Saturday Night Takeaway will be rested until 2020.

BACK TO NORMAL: Ant will be on I’m A Celeb again next year (Pic: ITV)

This year’s I’m A Celeb had the best ratings ever, with an average of 12.14 million viewers.

However it seems even the promise of a huge audience isn’t enough for ITV to entice Holly back again.

But Declan Donnelly is sure to be pleased to have his right-hand man back on Britain’s Got Talent, after hosting the live shows alone this year. 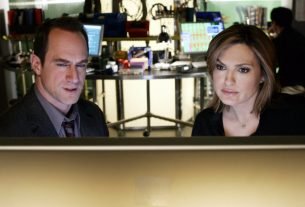 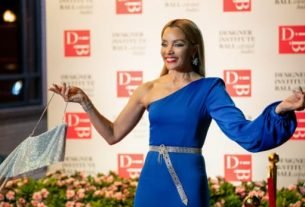