The This Morning presenter has become quite the style icon over the years.

This sees fans regularly rush to the official Holly Willoughby Instagram page to see where they can buy the daytime TV favourite’s latest clobber.

And undoubtedly Holly’s loyal following will be quizzing the star on where they can buy her latest outfit from.

Holly looked sensational as she headed to Annabel’s private club in Mayfair on Friday night.

The blonde bombshell was ultra-chic in a black buttoned minidress, which she paired with a satin blazer.

Holly strutted her stuff into the venue, with a pair of towering stilettos, which added extra height to her lithe pins.

The mum-of-three finished her look with a bold red lip and statement black clutch bag, in keeping with her understated-glam appeal.

Holly has found herself at the centre of controversy over the past few weeks.

It comes after Dancing on Ice host announced she was stepping away from lifestyle brand, Truly.

Truly, which is said to rival Gwyneth Paltrow’s Goop, was set up by Holly and longtime friend and Dragon’s Den star, Peter Jones.

The description of the brand recently read: “It’s about beautiful things that are of the highest quality, surprisingly affordable and designed to make your life easier.”

But Holly will no longer be at the helm as she revealed on Instagram.

She wrote: “After much consideration, I have made the decision to step away from Truly.

“To launch a brand needs total dedication and at the moment, with so many other commitments, this is not something I feel I can do without it starting to affect my family life at home.

“I wish Truly all the success for the future.”

The Mail on Sunday reported that Peter, 42, is “furious” with Holly. 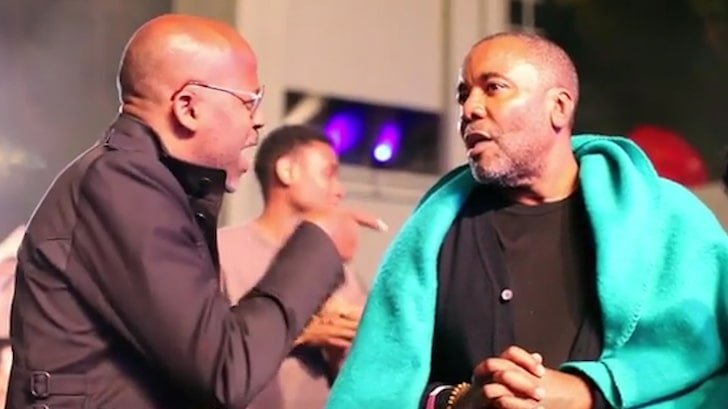