Holly described presenting I’m a Celeb as being “a little bit of one- off heaven” (Pic: Getty)

The 37-year-old said she had “the best time” fronting the Jungle show alongside Declan Donnelly.

Holly’s rave review of her two months Down Under came as she returned to her role hosting This Morning yesterday.

And it raised fans’ hopes she could return to the programme – despite insisting she was just keeping the seat warm for Ant McPartlin while he takes time off following a drink-drive conviction.

“I’ve had the best time. It’s like nothing I’ve ever done before. Everything about it is completely bonkers.”

She added: “The Jungle itself is beautiful, the studio is beautiful, but apart from that, everything else is mad.” Before heading to Oz, the telly star revealed she spent weeks battling a crippling fear of spiders.

And Holly admitted that she was plagued by critters during her spell in the tropics.

The mum of three was back to her day job presenting ITV’s This Morning alongside Phillip Schofield yesterday. And she revealed that she had adored everything about the “Jungle bubble”.

Holly told viewers: “It was bonkers, you are completely in a Jungle bubble.

“You do that show and everybody is talking about that show when you’re there, and you’re sleeping on different times so you can’t discuss it with anybody. It was a real adventure. I was a great big wuss, but we all knew that was going to happen.”

After being bitten by a green ant Down Under, Holly almost fled back to the UK (Pic: Getty)

And the telly veteran admitted that the swarms of insects almost made her dash back to the UK.

She said: “I got bitten by a green ant, just the one. But it took me by surprise. I saw it on my hand and that’s when I freaked out and burst into tears. I ran out.”

Holly added: “Fleur East was covered head to toe in green ants and I cried because I was bitten by one. I wasn’t there for that. I didn’t sign up for that.” 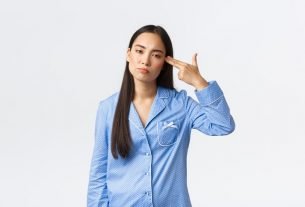 25 Things Women Are Sick And Tired Of Hearing 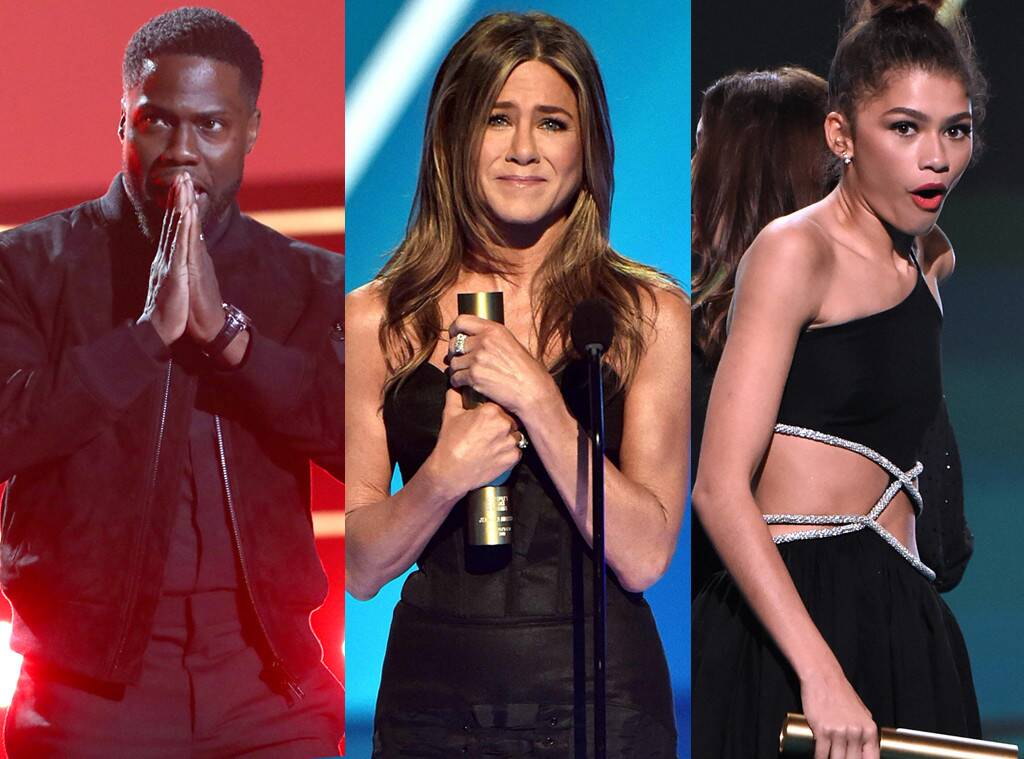