Holly Willoughby has one of the most lust-worthy wardrobes on television.

The ITV host often sparks a fashion frenzy when she steps out on This Morning.

Thankfully, if you’re looking to replicate her looks on a budget, there are plenty of easy ways to do so.

One of Holly’s most memorable looks is a rainbow coloured dress.

The shimmery frock, which is perfect for party season, was designed by Matches Fashion.

Many complimented the presenter on the look, with some admitting they wished they could afford the dress.

Another said: “This is so expensive. I’m so gutted I can’t get it.”

A third added: “I need this in my life. Gorgeous.”

DRESS TO IMPRESS: This Very frock retails for £100 (Pic: VERY)

If you were as gutted to miss out on the frock as Holly’s followers were, you’ll probably be pleased to know that there’s a way to get the look for less.

Very Unique is selling a similar striped garment for £100, which is more than ten times cheaper.

If you’re looking for more lookalike clothing items, head to Warehouse or ASOS.

The former is selling a short-sleeved version of the dress for £50.

While the online retailer is flogging a slightly less colourful alternative for an affordable £42.

It’s not the first time Holly has divided opinion with her This Morning style.

Yesterday, fans weren’t happy when they discovered the cost of her outfit.

And in March, she was accused of making a “dreadful” outfit mistake. 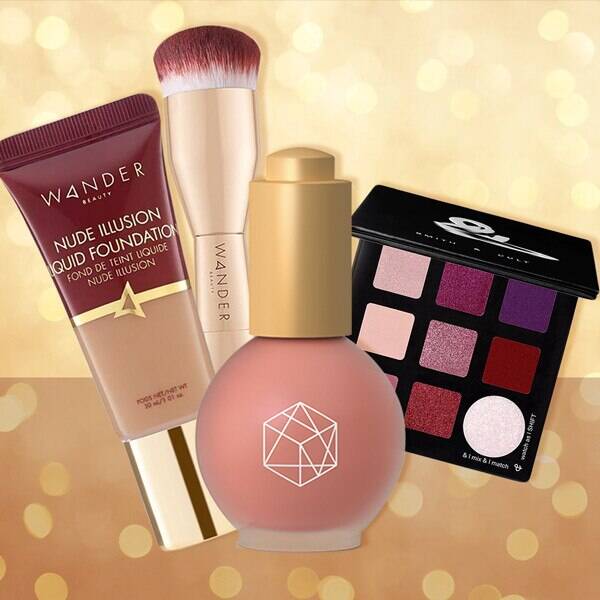