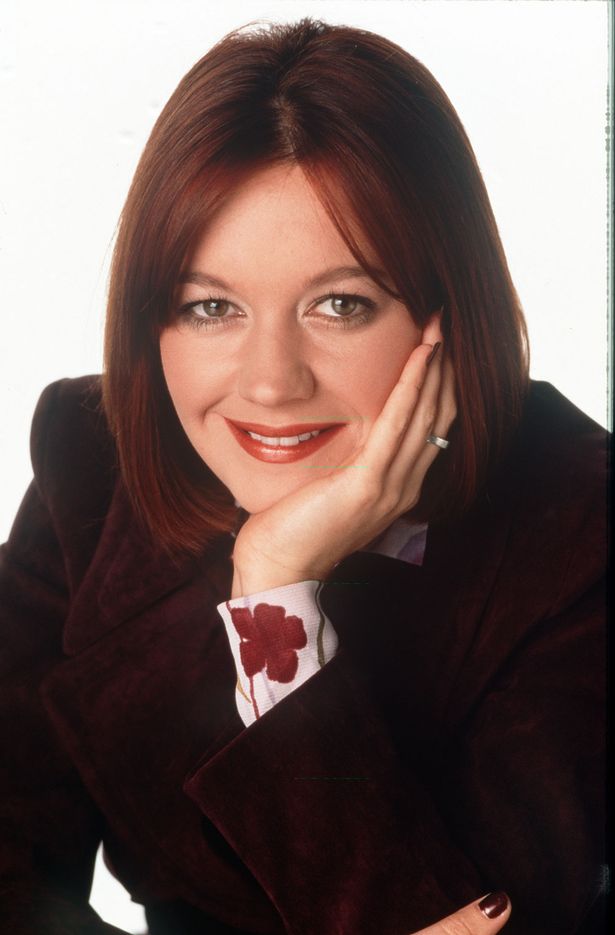 But the gorgeous actress slapped on the fake tan, gave it her all and ended up feeling good about herself.

Mum-of-two Alex, 43, who has played Diane Hutchinson for nearly ten years, is at the centre of the soap’s late night hour-long special.

Viewers have seen Diane fall for her husband’s charming dad Edward, played by Joe McGann, 61, unaware that Tony has spent months locked up at the pig farm by serial killer Breda McQueen.

And during Hollyoaks Later, which can be more risky with its post watershed time slot, the pair are set to enjoy a sizzling sex session.

Speaking about filming the scenes, Alex says: “I was so nervous but when I read the scripts I could see that it was needed. And even though it was a bit risky it was tastefully shot and I actually enjoyed it more than I thought I would.

“I was fake tanned within an inch of my life but I felt good about myself and I think that was really important having had two c-sections, and being a bit body conscious I just thought sod it!

“I had a massive oversized fur coat on, and you get to see my back and my legs. You try and do it with class and the story did warrant it.

“What I loved was that it was Diane feeling good about herself and being a bit cheeky! I remember thinking I’m going to embrace this.

“I’m not going to start panicking, I’m going to be confident and I want to own it and I really really did. I remember thinking there’s no good being a chicken about this, I’ve just got to go for it.

“And I hope it doesn’t disappoint.”

Alex shot to fame playing Jacqui Dixon in Brookside when she was just 15 years old where she stayed until the soap was axed in 2003 after 21 years on our screens.

She joined Hollyoaks in 2010, and even now, she still gets recognised as Jacqui Dixon as much as she does for playing loveable mum Diane.

And as she approaches her 10th anniversary in Hollyoaks she couldn’t be more proud to have grown up in the world of soap.

She says: “It’s been amazing. I can’t believe it. I’ve playing Diane nearly as long as I played Jacqui Dixon, which is mad.

“I get a bit of both on the street. Brookside was so nostalgic, and I’m always so proud of it. I was out in town the other day buying my son a jumper at one of the markets.

“The stall holder recognised me off Brookie, and was like ‘I used to have a real crush on you’ and started to blush.

“He said I could have the jumper for my son, which was so kind of him. It really made my day, it was such a nice thing to happen.

“There’s a real mix of fans watching Hollyoaks now, I recently had a group of lads in their late 20s coming up to me saying ‘alright Diane’ even my Neil has been noticing.

“I’m dead proud of the show and all those awards for Best Soap that we won last year. And it’s on a real high as we go into our big anniversary year. There’s a real buzz around the set.”

So how does she feel about the year ahead in Hollyoaks? Alex says: “I’m definitely around for the big 25th anniversary and I just feel genuinely blessed.

“I can’t believe I’ve grown up in soap and it’s a bit sad really but I’ve never had to leave my home town. I’m a proper Liver bird and I’m genuinely grateful to Channel 4 for employing me and the opportunities that they’ve given me. I feel so lucky and it’s been brilliant.”

And on Hollyoaks Later she says: “There’s going to be highs and lows and stunts and sexiness! It’s going to be soap at its best. And you are not going to want to miss it.” 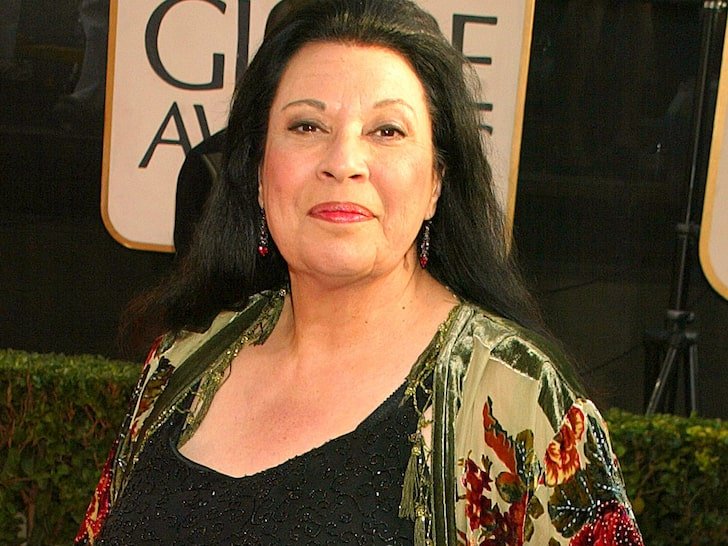 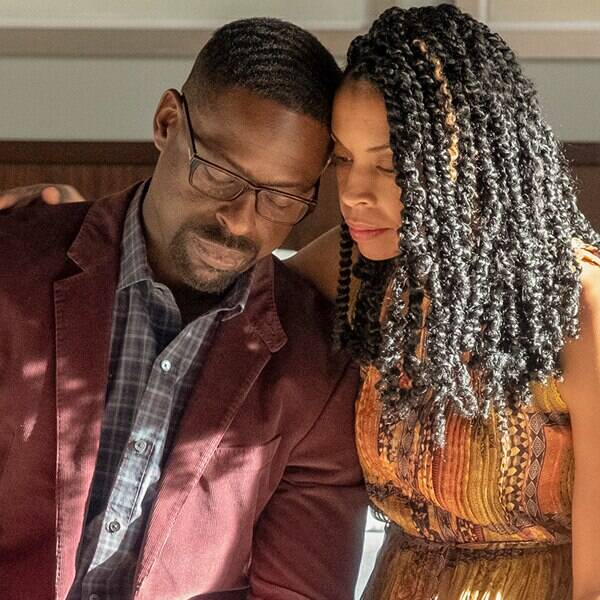 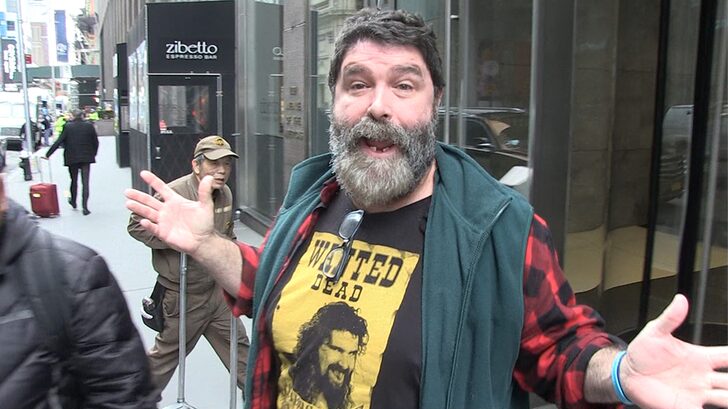