From sleeping with unconscious patients to smearing themselves in poo, there have been many incidents over the years deemed too rude to be shown.

The Motion Picture Association of America, who determine the rating given, have chucked some ideas out at the final edits.

And Daily Star Online has picked out some of the best.

CHEEKY: These scenes never made the final cut

“No one edits out a Jennifer Aniston sex scene”

Jennifer Aniston took on the role as a slightly deranged and overtly sexual dentist in the 2014 sequel.

Video footage shows the moment she exploits her employee while he is in a coma.

When he finally wakes up, Dale raises his suspicions to his mates – but they read the situation completely wrong and congratulate him for it.

Jennifer spoke about the event on Conan O’Brien’s talk show back in 2014.

Conan exclaimed: “No one edits out a Jennifer Aniston sex scene.”

Before she hit back: “We had to because it wasn’t even a mutual – I’m not going to say it – but he wasn’t awake.

“And I exploited him, while he’s in a coma, so they removed it.

“It was terrifying to shoot because you usually have someone there to support you (during a sex scene) but he’s just laying there in a coma.”

Chris Pratt and Bryce Dallas Howard attempted to take their relationship to the next level during the sci-fi thriller.

This deleted scene shows the moment Chris (playing Owen) suggests the pair of them smear themselves in poo to blend into nature.

Bryce (Claire) seems turned off by the idea at first but ends up following through with his request.

Director Colin Trevorrow deemed the act unnecessary and outright gross, but Chris did not seem to mind too much.

Back to the Future Part 3

The Back to the Future franchise brands itself on being family-friendly, so there is little difficulty in seeing why this scene was removed.

The film takes place mainly in the Old West, where Marty McFly and Doc Brown tangle with outlaw Buford Tannen.

In the cut scene, Buford’s gang face off with the local marshal and his young son.

The horse-riding cowboy disarms the marshal and tells him to leave town.

The bloke complies – but as he leaves is shot in the back, right in front of his son.

It would have been a shocking addition to the films lighthearted storyline.

This incredible scene, while not being offensive in itself, may offend many fans, as it changes the story completely.

It shows the survivors’ rescue in full, rather than the shortened version of the sequence shown in the classic film.

Set aboard The Carpathia, the emotional act changes your view on one of the film’s most despised characters.

Joseph Bruce Ismay, one of the top officials in the company which owned the Titanic, was portrayed as a coward for abandoning his doomed vessel.

But this deleted scene paints his character in a slightly different light, as he helps look for survivors.

Billy Corben to A-Rod, You Ain't Gonna Like My New Movie About You 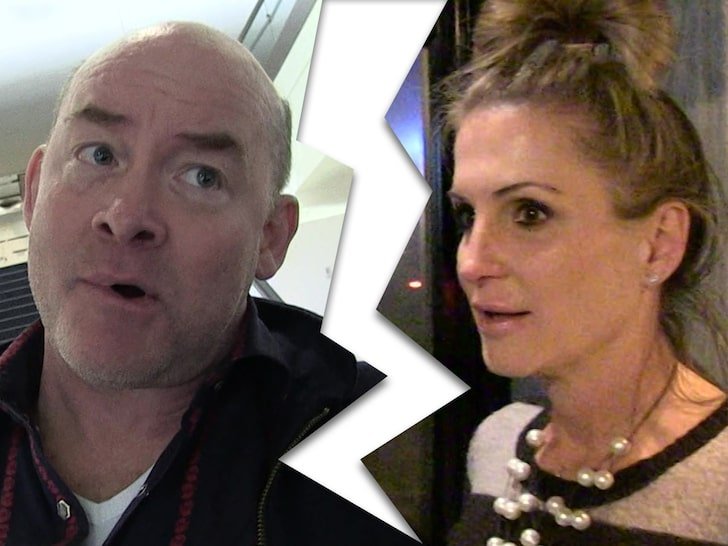