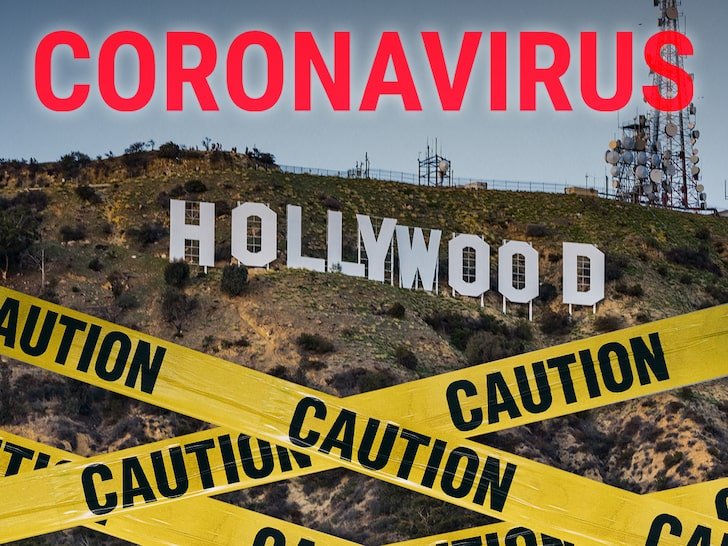 Hollywood’s movie theater and valet workers are in major crisis mode now that their job opportunities have completely dried up.

We’re told it’s been especially devastating to valet companies that have contracts with high-end restaurants because with restaurants closed for in-seating service … that means valet attendants have no cars to park.

Those valet companies also work Hollywood’s private events … and those ain’t happening either with the federal guideline of keeping gatherings under 10 people. 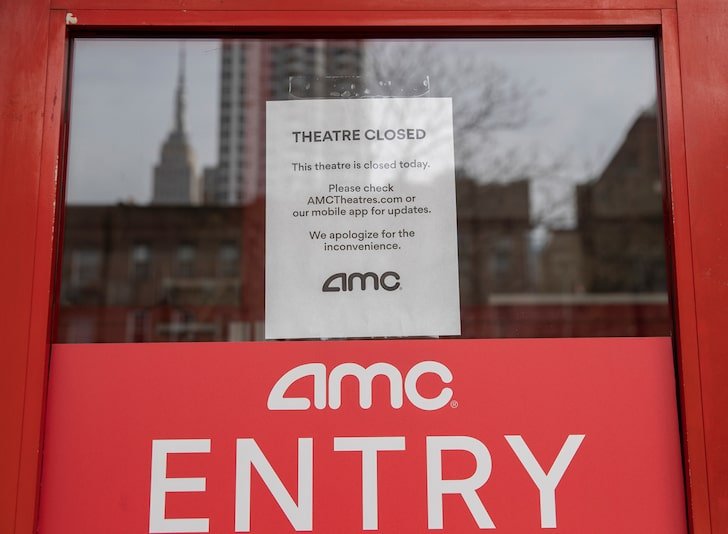 Hourly wage staffers at movie theaters are screwed too. Companies like AMC, the largest theater chain in the U.S., announced Tuesday it’s closing all of its 630 locations for 6 to 12 weeks. Ditto for the Regal chain’s 532 theaters.

According to Variety, somewhere around 120,000 entertainment industry staff and crew jobs have already been lost, seemingly with no end in sight. The movie theater industry has reportedly requested a bailout from Congress to help theaters and their 150,000 employees.