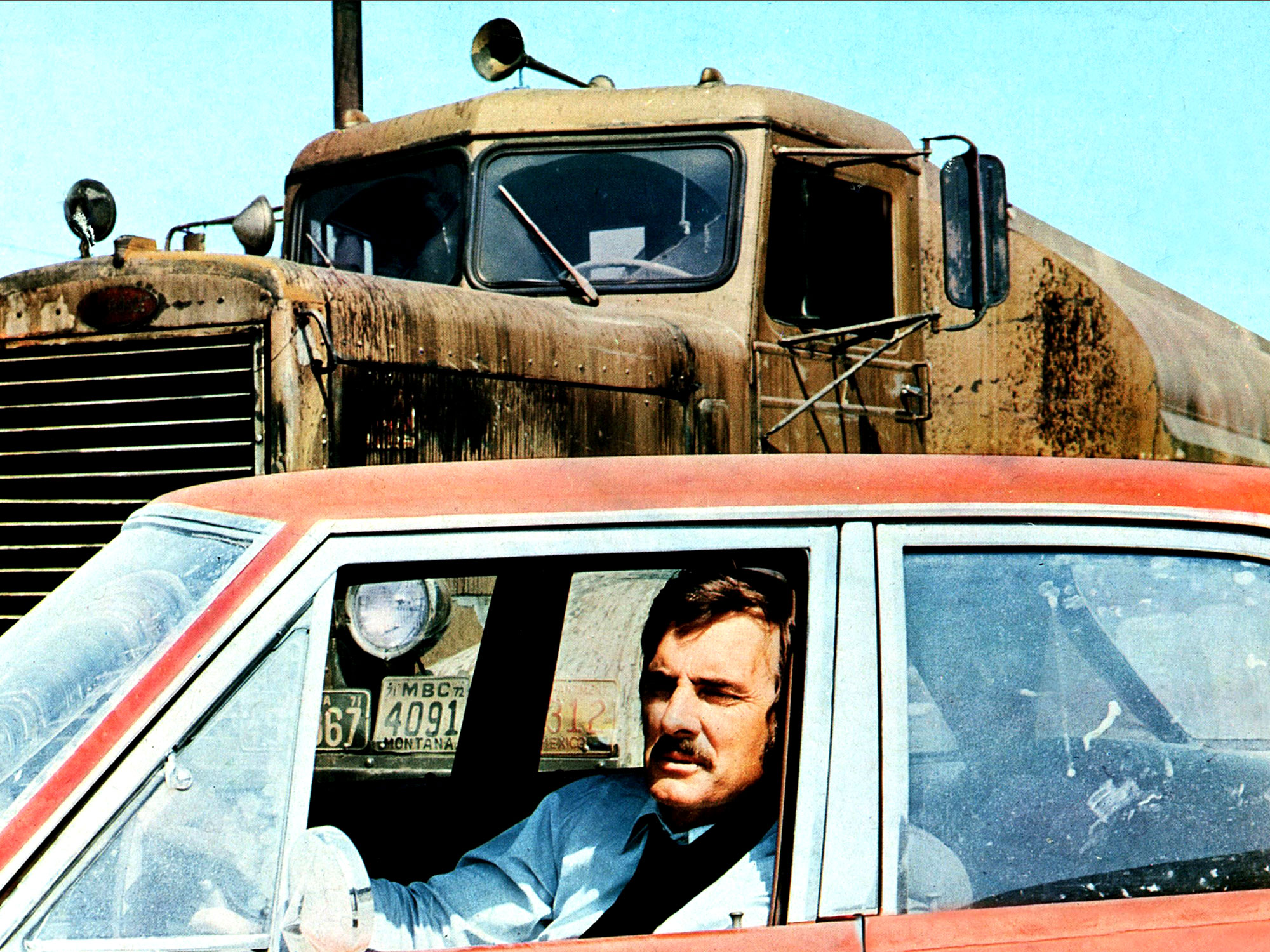 We’ve all been there. You’re out on the road, alone behind the wheel of your automobile, and start to feel an odd sense of menace. Another car is getting a bit too close for comfort, making itself known in a way that suggests an antagonistic force in its driver’s seat. Maybe they were going too slow and you made the decision to pass them. Maybe you did nothing at all. Whatever the path to this moment, something feels unmistakably off, and you start to consider what could happen next.

This is the set-up for Duel, Steven Spielberg’s feature-length debut from 1971, originally aired as an ABC Movie of the Week before its success led the studio to have the director add a few scenes so the film would be long enough to run theatrically overseas.

Adapted by Richard Matheson from his own short story, which originally ran in Playboy, the film imagines the worst-case scenario of such a situation for David Mann (Denis Weaver), a salesman who runs afoul of the never-seen driver of a tanker truck. What follows is a wrenching tale of escalating tension, with Spielberg never taking his foot off the gas. David’s sporty Plymouth Valiant – painted bright red to stand out against the desert scenery – becomes a death trap, as he’s unable to escape this menacing game of cat-and-mouse.

In one of the film’s standout sequences, David abruptly stops at a roadside cafe, hoping to lose the truck driver. We follow a shaken David, who believes he has finally evaded his pursuer, in a one-shot that tracks him entering the building, heading into the bathroom, and then back out into the main area of the cafe. The shot doesn’t break until he reaches the front window, where he sees his worst fear: the truck is parked across the street. It dawns on David that any of the cafe patrons could be the assailant.

“This is a film stripped back to its bare essentials, and Spielberg thrives in having to get creative to make each moment feel as fresh and energised as the last.”

It’s a brilliant bait-and-switch moment, the sort of trick Spielberg would later hang his hat on. One need only look to the infamous moment in Raiders of the Lost Ark, where a swordsman squares up against Indiana Jones only to have Indy promptly shoot him down, to see the misdirection that Spielberg would later employ. It’s a move lifted straight out of the Alfred Hitchock playbook, whom Spielberg cited as a major influence on Duel, which he described as being “like Psycho or The Birds, just on wheels”.

Spielberg thrives in minimalism here, which is precisely why Duel endures today. Whatever your thoughts on Spielberg, there’s no denying his technical mastery – this is a film stripped back to its bare essentials, and the director excels in having to get creative to make each moment feel as fresh and energised as the last. Shot in just 13 days on location, Spielberg utilises unique camera placement, editing rhythms, and a precise attention to detail, to turn what could have been a too-thin premise into a nail-biting thriller.

Credit must also be given to Matheson, whose script presents plenty to chew on. There is always something lurking beneath the surface in Matheson’s writing, as evidenced in The Incredible Shrinking Man and the numerous Twilight Zone episodes he scripted. In Duel, it’s an exploration of fragile masculinity, which emerges even before we meet the film’s protagonist in the flesh. Prior to seeing David, we hear what’s on his car radio: a man filling out a census, questioning whether he is still allowed to consider himself the “head of the household” due to the fact that his wife goes off to work to provide for the family while he stays home all day.

Soon, we discover that David and his wife were in an altercation the previous night where a man harassed her and David did nothing. In light of his ego shattered, this mammoth truck looming over David’s tiny sports car holds a deeper meaning, reflecting the state of masculinity in early ’70s America. Spielberg would revisit this theme numerous times throughout his career, from Jaws’ representation of three very different kinds of men in Roy Scheider, Robert Shaw, and Richard Dreyfuss, to the many absent father figures featured in his films.

As with many first features, there is a temptation to see Duel as a stepping stone, but in a way it exemplifies all of Spielberg’s greatest strengths as a filmmaker before there was room for any potential foibles to sink in. It remains a lean, mean, and wildly exhilarating descent into the dark depths of American male fragility. 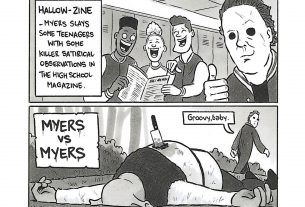 David Squires on… The future of the Halloween film franchise 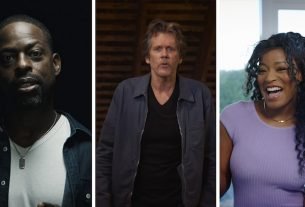 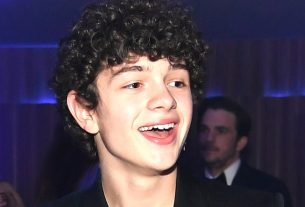