Rihanna and A$AP Rocky may be going out and getting photographed by paps more often, but don’t let their more regular outings fool you into thinking they intend to be as public-facing as they were before becoming parents. A source spoke to Entertainment Tonight about how welcoming their son has changed the couple and their stance on fame. Rihanna and Rocky, notably, have not shared his name or any photos of their son or since Rihanna gave birth to him in May.

“They’re keeping things low-key so they can enjoy their little family,” the source said. “Privacy has become increasingly important to the couple. When it was just the two of them, they’d go out all hours of the day and night and interact with fans. Now, with the baby, they’re a little more protective.”

That source added that while Rihanna is on maternity leave right now and focusing on her son, she will get back to work in due time. “She’s one of the hardest working people out there, and she can definitely have it all,” the source said. “[She’ll] be a hands-on mom and have an impressive career.”

Rihanna hinted to ELLE.com that protecting her child’s privacy would be a priority to her during a March interview that was conducted while she was still pregnant. When discussing which Real Housewives mom most inspired her, she opened up about how far she’ll go to protect her baby.

“Teresa [Giudice] from Jersey does not play about her kids,” Rihanna said. “She will flatten you about those kids. And that resonates with me a lot because I feel like that’s the type of mom I’m going to be. Psycho about it.” 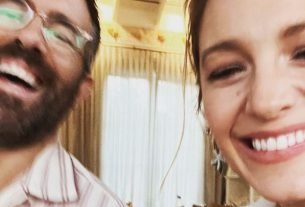 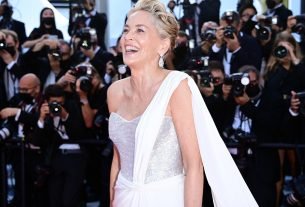