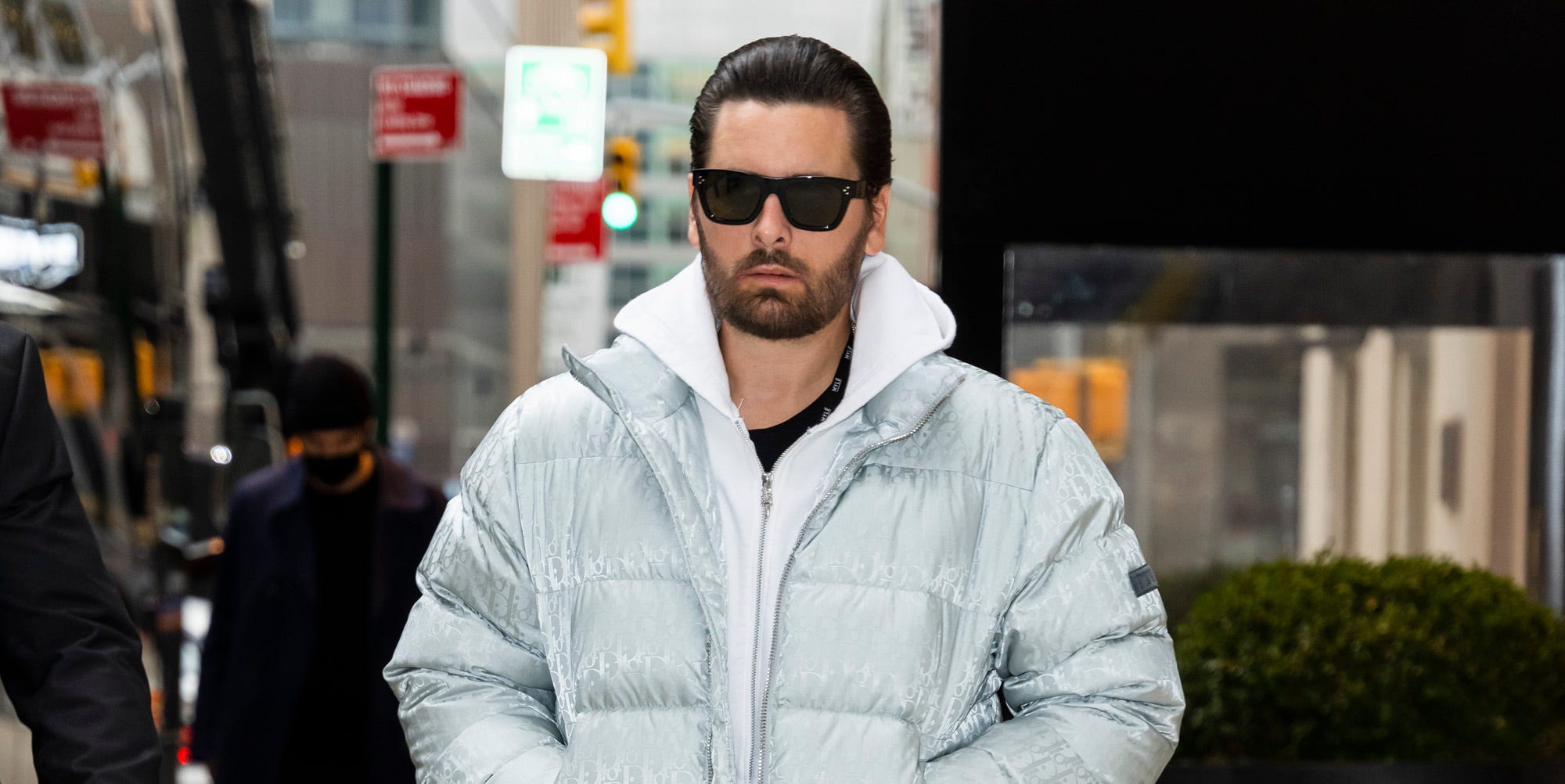 Scott Disick did not join the Kardashian and Jenner family in Italy this weekend to celebrate the nuptials of his ex, Kourtney Kardashian, to musician Travis Barker. She and her sisters are gathered in Portofino for days of celebration, food, and fashion.

Disick seems to be enjoying Los Angeles this week, going out to dinner on Thursday with Rod Stewart, his son Sean Stewart, and daughter Kimberly Stewart at LAVO Ristorante in West Hollywood, Entertainment Tonight reports.

“Scott dined with Rod, Rod’s children as well as Rod’s long-time love, Penny Lancaster at the Los Angeles hot spot,” a source told the publication. “Scott seemed to be in a good mood.”

After the group left LAVO, longtime friends Disick and Kimberly “walked off together into his Sprinter van.”

Kourtney and Disick share three children, Mason, 12, Penelope, 9, and Reign, 7, who are all with their mom this weekend for her wedding. Disick will not be joining the party. Another source previously told ET that he “has been trying to be respectful of Kourtney and Travis and let them have their moment.”

In the big family’s new Hulu show The Kardashians, Disick opened up about hearing that his ex and Barker had gotten engaged while talking to Khloé Kardashian.

“I wasn’t that caught off guard,” he told Khloé. “I thought that they’d already be married [from] the way that she was talking. It wasn’t crazy… Thank God, because at another time in my life, if I’d heard that, life would’ve been over for me.”

He added that he felt “relief” that Kourtney had someone “taking care of her.”

“I kind of, in a selfish way, feel like a lot has been lifted off of me,” he said. “I couldn’t do the job of being with her, so I salute Travis. He’s in for a lot of work…Kourtney is not the simplest when it comes to everything.”

Though they’re having extravagant celebrations now, Barker and Kourtney were legally married in Santa Barbara on May 15. 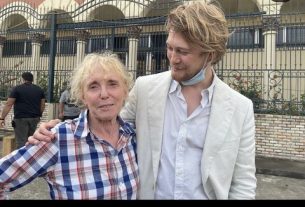 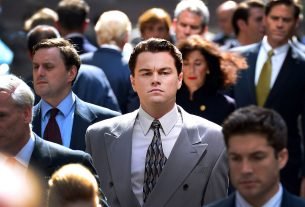 The Toughest Dress Shoe of the Holiday Season Is Here