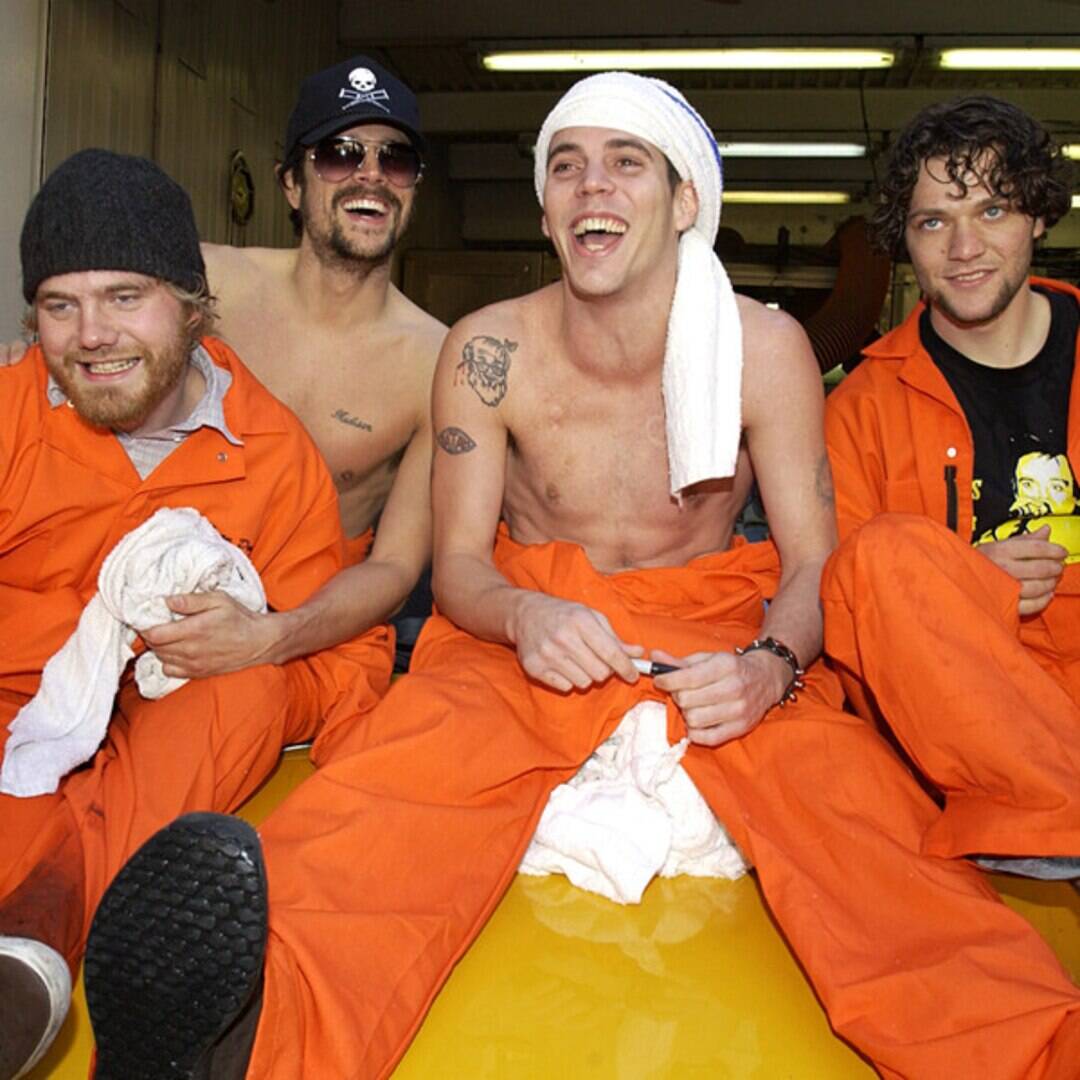 “We’d all had our eye on Steve-O because he’d gotten to a really bad point in doing all kinds of crazy drugs,” Knoxville told Access Hollywood in 2010. “But [when Steve-O’s] e-mails kind of hinted at [suicide]… I got 10 of our closest friends—big guys—and went to his house and said, ‘Steve-O, you know, we’re here to take you in to the rehab, or actually 5150 [medical hold],’ and he goes, ‘No dude, I ain’t going.’ I said, ‘Steve-O, if you don’t go I’ve instructed the guys to knock you out and then we’ll take you.’ He’s like, ‘OK dude, I’ll go.'”

He was placed under a 72-hour psychiatric hold which was then extended to 14 days after an alleged suicide attempt.

In June, he pleaded guilty to the felony, but avoided jail time due to his time spent in treatment. The next month, with 115 days of sobriety under his belt, he announced on MySpace that he was returning to “the looney bin” because “I’ve had horrible mood swings and severe depression. My brain is fucked up from using so much cocaine, ketamine, PCP, nitrous oxide, and all sorts of other drugs.”

In March of this year, Steve-O celebrated 12 years sober. Upon a decade of sobriety in 2018, he took to Instagram to express his gratitude for his recovery. “Hard to believe it’s been an entire decade since I’ve had a drink or a drug,” he wrote. “I just can’t put into words how grateful I am for @realjknoxville and the rest of the guys who locked me up in a psychiatric ward on March 9, 2008, where this journey began.” 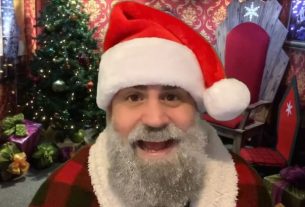 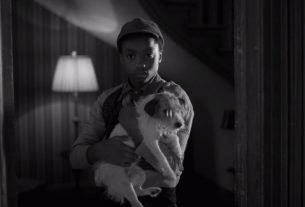