Suits is finally about to return for season eight, but it’s going to look just a little different.

At the end of season seven, the USA legal drama lost two of its main characters when Mike (Patrick J. Adams) and Rachel (Meghan Markle) got married and moved to Seattle to run a law firm, leaving behind Pearson Specter Litt and its impending chaos while in real life, Meghan Markle was busy becoming the Duchess of Sussex.

While season eight isn’t a full reboot, it does feel like a fresh version of the show, featuring some new characters and new dynamics.

“Harvey is dealing with the loss of Mike and not having his right-hand man there, he knows that he’s got his right-hand gal,” Gabriel Macht told E! News when we visited the show’s set, looking over at his costar, Sarah Rafferty.

“As we move into season eight, we’re kind of trying to see where our new lane is and take all the information and all that we learned in the previous years and kind of find what the new path is,” she adds.

Part of that new path does involve feeling the loss of Mike and Rachel, who Rick Hoffman describe as “an artery of the heart of the show.”

“I think we’re very fortunate to have taken on some new talented actors who love being up here and so far the storylines are great, and I’m psyched,” he says.

Dulé Hill joined the series last season and says it really feels like he’s “part of the newness of the show,” alongside newcomer Katherine Heigl.

For more, hit play on the video above, and stay tuned for our interview with Katherine Heigl. 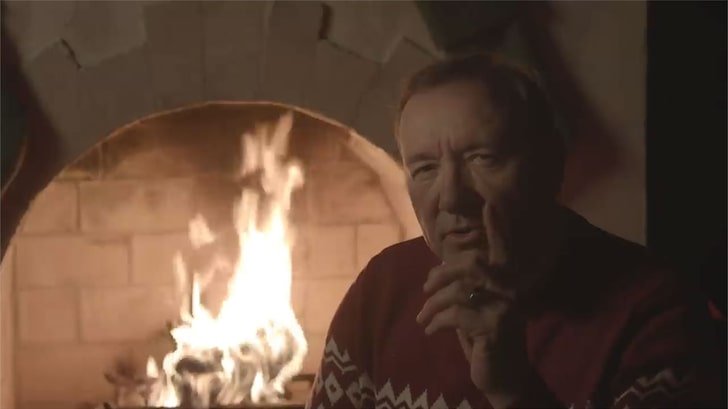 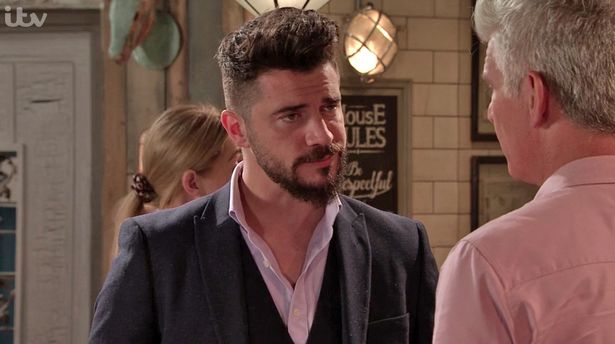