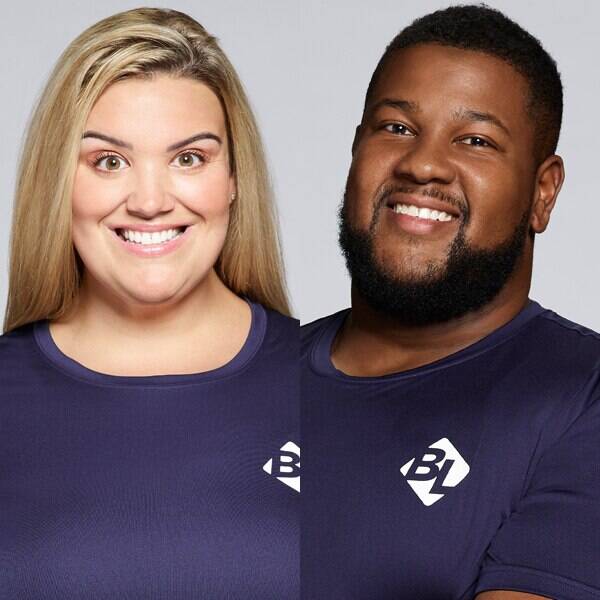 The Biggest Loser is back, but it has made some changes ahead of its return.

The reality show, which rewards the contestant who has lost the most weight by the end of it, has faced some controversy in the past as its methods have been criticized, especially as some have struggled after the show to maintain their weight loss.

Host Bob Harper and trainers Erica Lugo and Steve Cook joined USA Network SVP of Alternative Series Heather Olander at NBCU’s TV Critics Association Winter Press Tour appearance to talk about the new iteration of the show, which has made a few changes to address some of the criticisms of the old version of the show, which originally aired on NBC from 2004 to 2016.

Olander said the network took a look at the format of the show to make sure it was “reflective of health and fitness today,” since the original show was conceived 15 years ago, and 2020 is a very different time.

First of all, the elimination process has changed. Instead of a series of votes, the person who loses the smallest amount of weight will be eliminated.

Olander said they did look at the competition element of the show, and decided that it was “only part of the storytelling of the show.”

“It’s a motivating factor for the contestants, but also it’s part of their story and their transformation as well, sort of the failures and the successes both that we saw this season impacted you know who they were from the start of the show to the end.”

Another major change, which is a response to the issue of contestants struggling after the show, is that there’s now a focus on an enhanced “aftercare package,” which will give even the contestants eliminated early the tools to continue a “healthy lifestyle.” That aftercare package includes a gym membership, a nutritionist, and guidance towards a support group.

Bob Harper acknowledged that the easiest part of the process is the weight loss itself, and the hardest part is keeping the weight off because “you have to divorce yourself from everything that you ever did in your past that got you to that place,” so the new version of the show is trying to approach the weight loss from every level.

“We want to give them everything that they can use to succeed. We want you to succeed, because it’s very difficult,” he said.

Lugo herself lost 160 pounds and is now a trainer on the show.

“It’s something that we have to make that choice day in and day out, and I really feel like we teach them the tools to keep it off long term,” she said.

The hope is to focus more on weight loss and health rather than just weight loss on its own.

“For these contestants on the show, they primarily came to the show because they wanted to live a longer life,” Olander said. “They unanimously talked about the health issues that they’re having because because of the weight and just beyond that, the message in the show is yes, being thin is great and fitting into skinny jeans, if that’s what you want, that’s fabulous, but that’s not the end all be all. It’s not about getting fit at all costs.”

E! and USA are both part of the NBC Universal family. 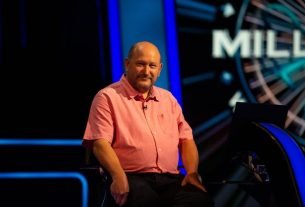 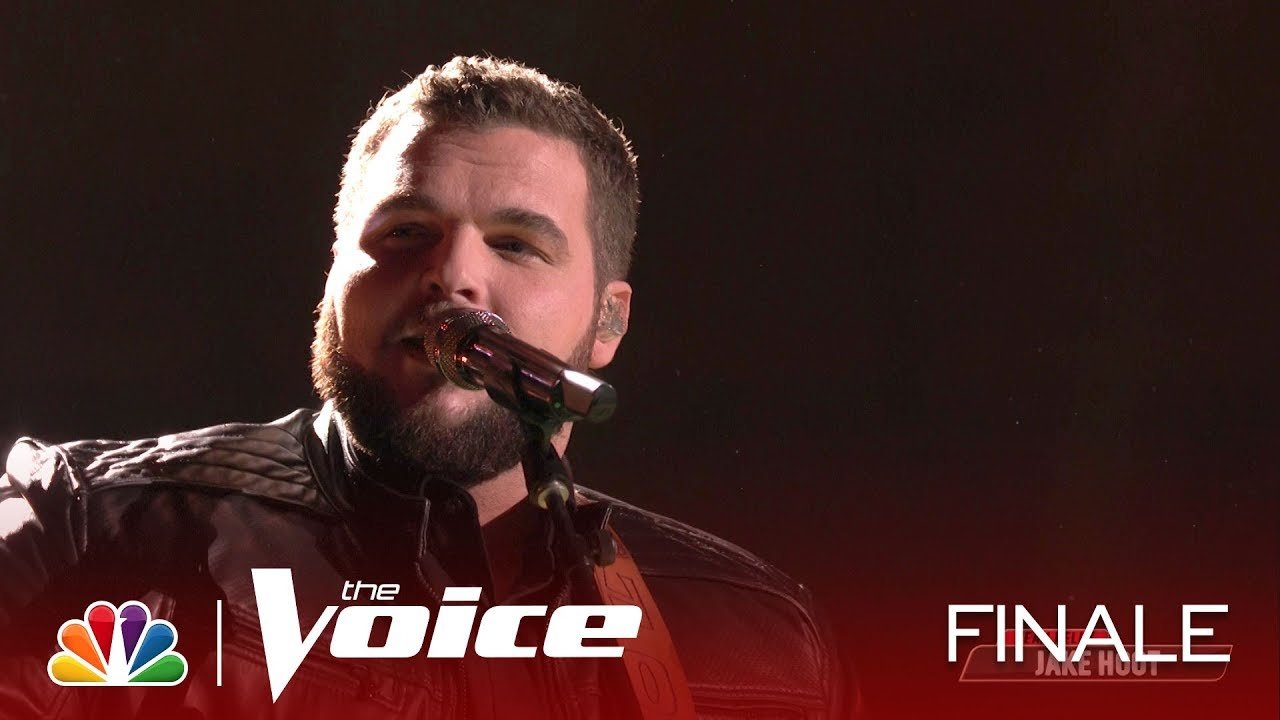 Who Won The Voice Season 17?

Casualty dropped from TV schedule tonight – and fans are fuming