There are two trends viewers can’t escape in the current TV landscape: superheroes and revivals. The latest revived show is Roseanne, the beloved comedy is returning for eight episodes on ABC midseason, 20 years after its last episode aired in May 1997. The entire original cast—Roseanne Barr, John Goodman, Laurie Metcalf, Sara Gilbert, Michael Fishman, Lecy Goranson—will return for the revival.

According to Metcalf, the revival got off the ground in a pretty simple manner.

“I think what happened was, John Goodman went on The Talk, Sara Gilbert’s show, and they did a little parody, like a 30-seconds parody and it went over really well,” she told Stephen Colbert on The Late Show. “Then one of the anchors on the show asked John if he would consider doing a reunion and he said, ‘Of course I would.'”

That appearance Gilbert thinking, Metcalf said. “Then Sara made calls to everybody and everybody said yes,” she said. “So it came together really fast.”

It’s been 20 years since the show last aired and since then, Metcalf has appeared in numerous projects, on stage and off, including HBO’s Getting On and her Tony-nominated role in A Doll’s House: Part 2. Will it be hard to get back into Aunt Jackie’s skin for Roseanne?

“I think of Barney Fife, I guess,” she said referring to Don Knotts character from The Andy Griffith Show. “Jackie was just trying to do so well and couldn’t accomplish things easily.”

“The Conners’ joys and struggles are as relevant – and hilarious – today as they were then, and there’s really no one better to comment on our modern America than Roseanne,” Channing Dungey, president of ABC Entertainment, said in a statement when the revival was announced.

See how much the cast has changed since the show was first on below.

The Roseanne revival will air in 2018 on ABC. In addition to the original cast, Sarah Chalke, who played Becky in later seasons, will return and play another role. 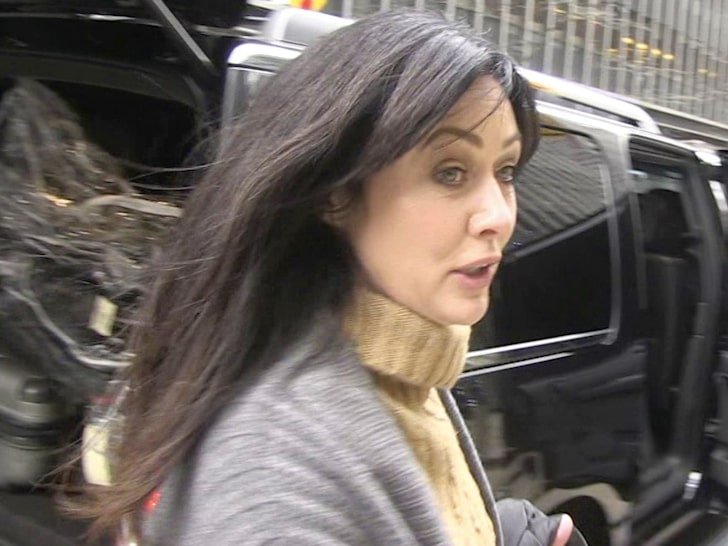 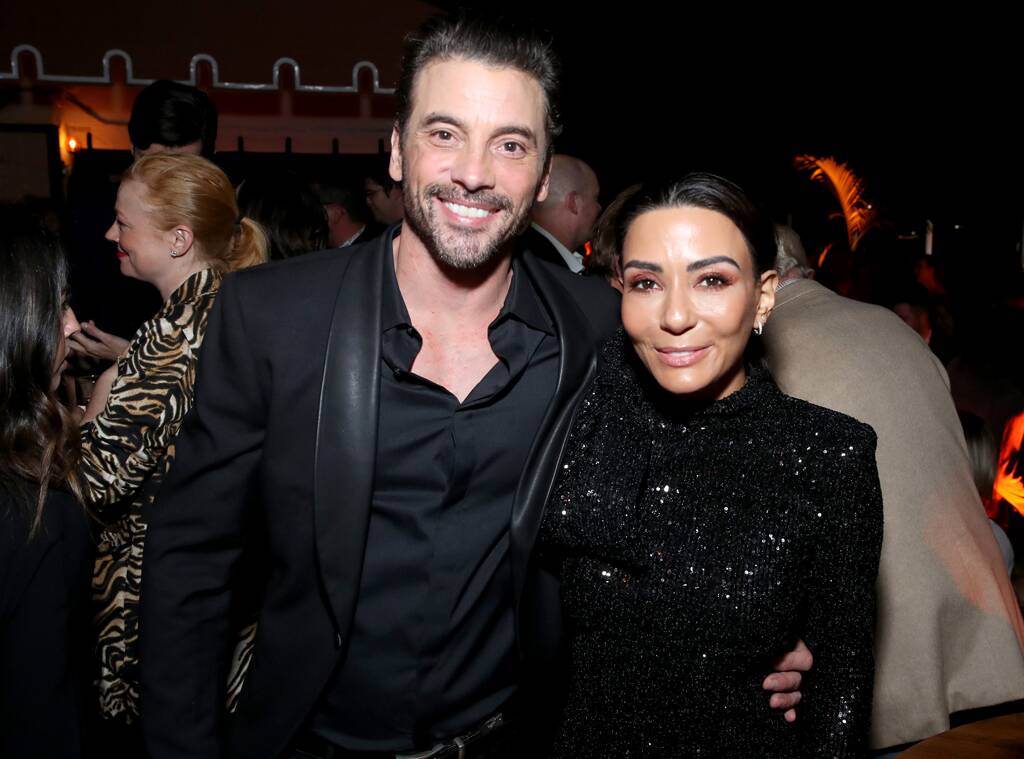