Ahead of the school Summer holidays we are already looking at a very youth-oriented movie chart.

How to Train Your Dragon: The Hidden World takes us back to the Viking island of Berk to see how Hiccup Horrendous Haddock III is getting along. This somewhat delayed final instalment in the highly acclaimed animated franchise has soared to the No.1 spot in this week’s chart.

The week’s highest new entry is Instant Family, which stars Mark Wahlberg and Rose Byrne as a married couple who decide to foster three kids all in one go.

SUCCESS: The first two How To Train Your Dragon movies were nominated for Academy Awards (Pic: Dreamworks)

Oscar-winner Green Book re-enters the Top 10 thanks to its release on disc, zooming up 16 places to Number 5.

The LEGO® Movie 2 drops four spots to Number 6 ahead of a second new entry; the Liam Gallagher documentary As It Was.

Debuting at Number 7, the feature-length profile tells Liam’s story during his last headline tour for his debut solo album, As You Were. 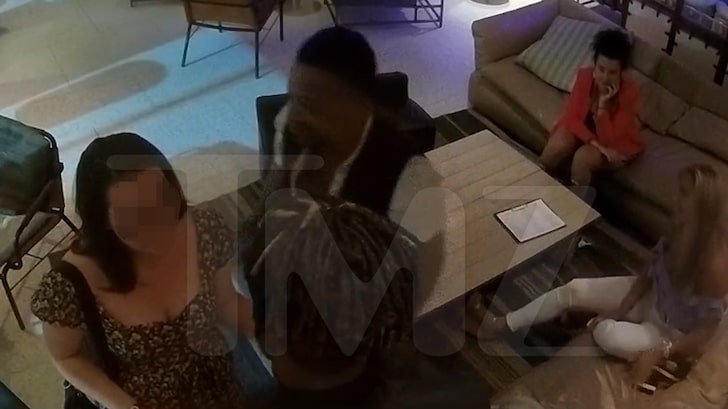 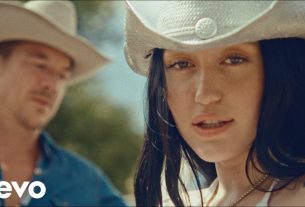 Diplo and Noah Cyrus Unite For ‘On Mine’ Music Video