The Irish musician, who topped charts around with world his debut single Take Me To Church in 2013, released Nina Cried Power on Thursday after keeping eager supporters waiting until the early evening.

As soon as the clock hit 00:01 on Thursday morning many fans took to Twitter to beg for the music but to no avail.

However, it seems good things do indeed come to those who wait as fans quickly took to Twitter to praise the new work.

“It’s been so long without new music from Hozier and I was emotional enough as it was before I realised his new EP was out and now I’m just… wow,” one fan wrote.

“I’m in love with the new Hozier EP… so so good,” a third continued.

Chatting about title track Nina Cried Power, Hozier, whose real name is Andrew Hozier-Byrne said: “The song was written sometime last year, my aim was to credit the actuality of hope, solidarity and love found in the human spirit at a time when their opposites were being given a mainstream platform 24/7.

“The song started as a tongue-in-cheek inquiry into modern popular language regarding political awareness and grew from there.”

Not stopping there the 28-year-old added: “In many ways the song is a thank you note to the legacy of artists from the 20th Century whose work still inspires us, and whose well we draw from in times of uncertainty.”

The gig, which sold out within minutes, is in aid of charity War Child.

The international charity aimed to help children caught up in conflict around the world.

While exact venues are yet to be revealed, Hozier has confirmed he will soon embark on a tour of Europe with dates being revealed on September 17. 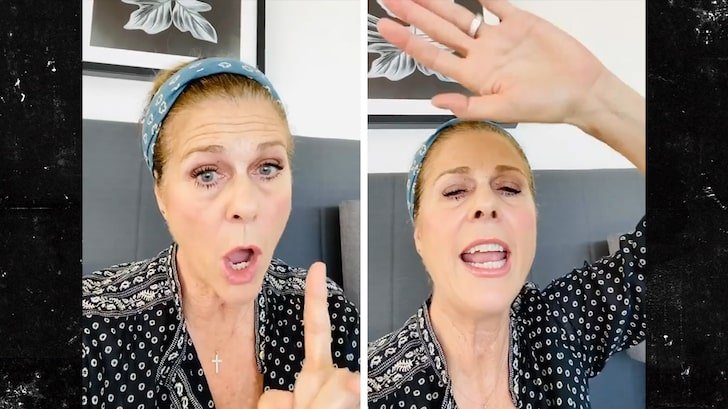