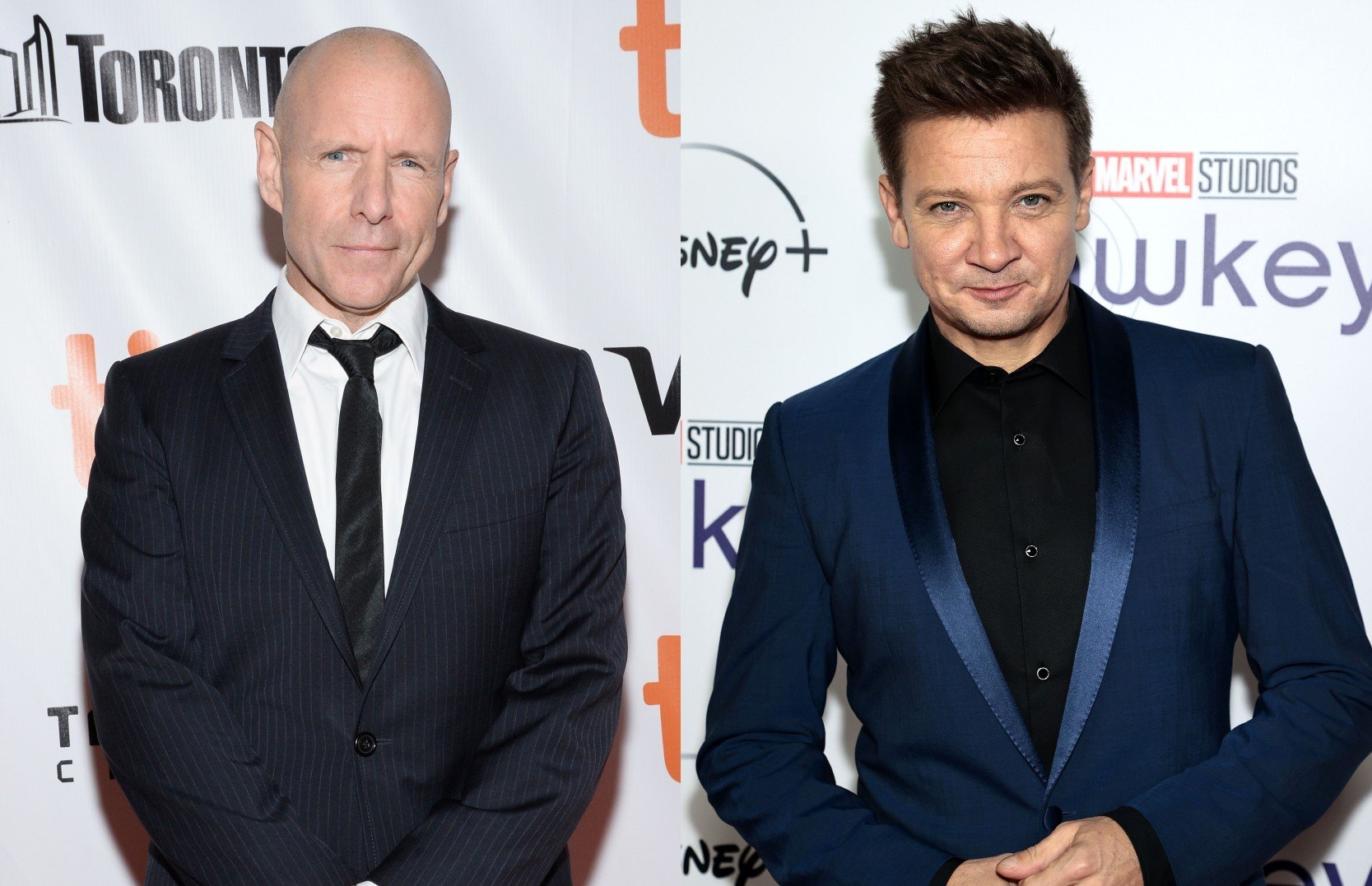 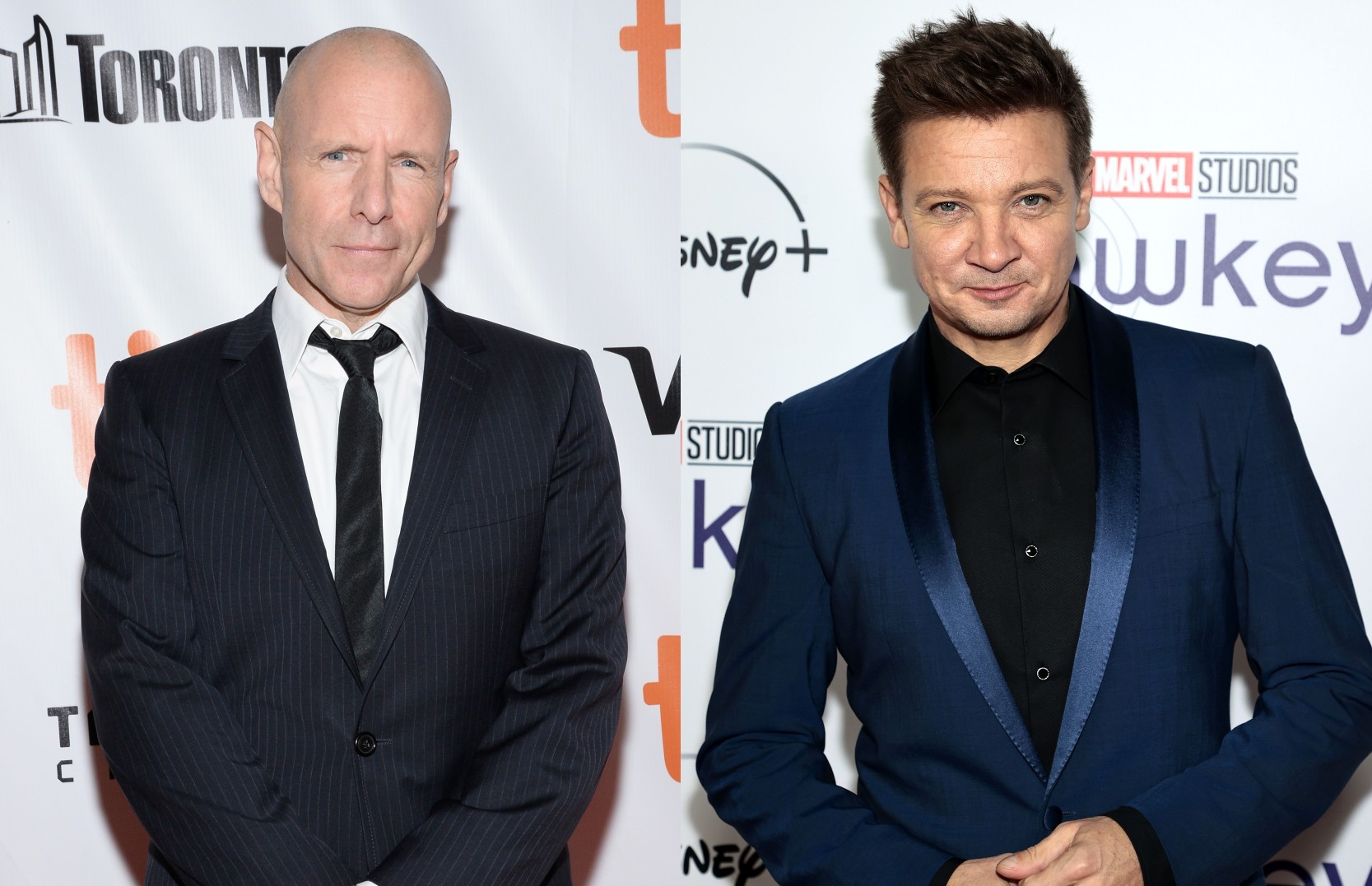 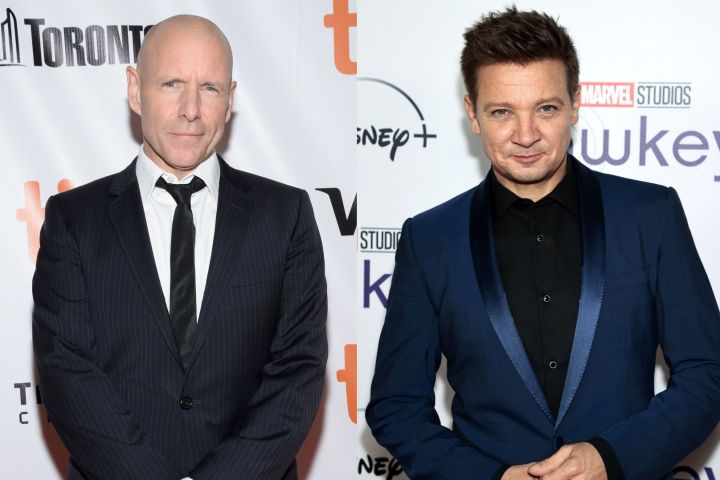 By Becca Longmire. Published: 50 secs ago

Hugh Dillon shared an update on his “Mayor of Kingstown” co-star Jeremy Renner’s health in an interview with ET Canada’s Morgan Hoffman.

Dillon, who is from Kingston, Ontario, said of whether he’d heard from Renner: “Yes and I have never been so relieved in my life because first, he’s like a brother. He’s so passionate about this world and bringing this to life and we spend all our time together… it caught me off guard.

“Then I pick up my phone and there he is and he’s cracking jokes. And I was just like ‘oh my god’ and then I was relieved because, you know, this guy is getting up and he is a fighter.”

The Canadian actor continued, “To be on the phone, what he’s doing is making me feel better, because he’s just, I can’t even… some of his jokes are a little profane. I can’t share them… He’s just such a fighter that now he’s p**sed off and coming back.”

Renner was involved in a horrific snow plow accident in Reno, Nevada on New Year’s Day and has been hospitalized ever since.

A 911 call log revealed the “Avengers” star had been “completely crushed” by the Snowcat and was “bleeding heavily from his head” among other unknown injuries at the time.

Dillon admitted when he found out about Renner’s accident on New Year’s Day he was busy thinking about “petty, dumb stuff,” adding that then his “world stops” after hearing about the incident.

He said of Renner, “To have him reach out… we just love this guy. He’s our captain. The crew loves him, he is what he appears to be. He’s got the humour, he doesn’t care and he’s great at what he does. And he’s a fighter.”

Dillon said of calling his friend and co-star “#unstoppable” on social media, “He’s a rock and roller… I mean, you’ve got to pick yourself up, you’ve got to.”

Dillon also said that after working on “Flashpoint”, he knew what goes into having someone be airlifted by first responders in situations like that.

He insisted, “We would be lost without those folks.” 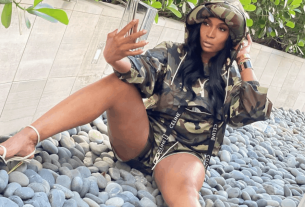 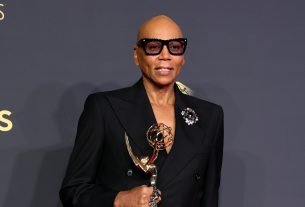 RuPaul Becomes The Most Emmy-Awarded Black Person With 11th Win