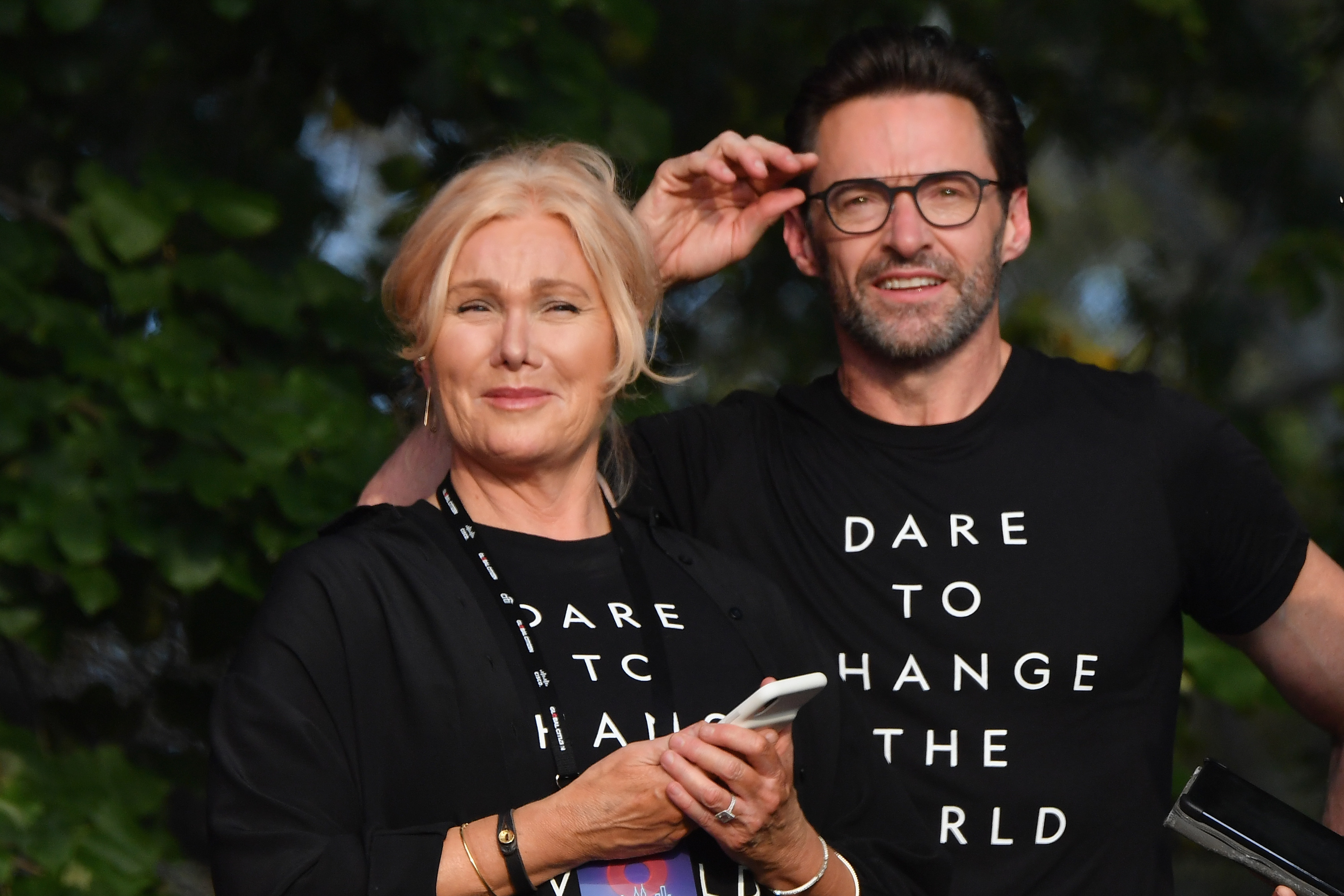 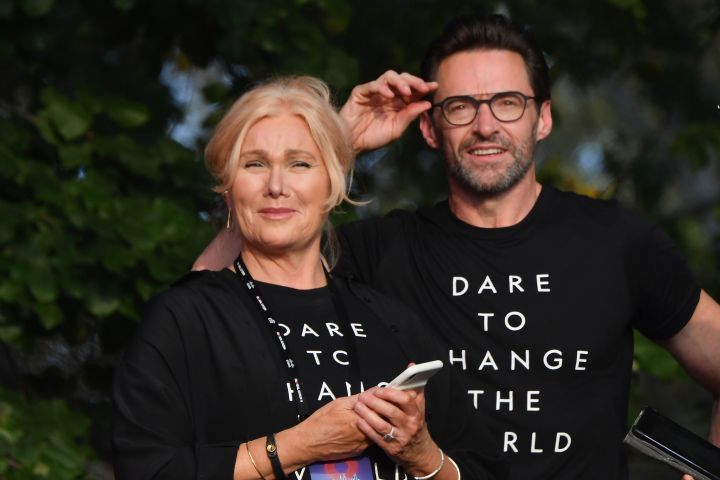 Hugh Jackman and Deborra-Lee Furness are the definition of relationship goals.

The couple celebrates their 26th anniversary on Monday, and to celebrate Jackman shared a post on Instagram paying tribute to his wife.

“Every single day is filled with so much laughter, joy and backgammon!!!! Deb you light up my life. I love you with all my heart!” he wrote, alongside a selfie of them on a beach together.

The “Wolverine” actor has often shared posts about Furness and their marriage, including in January when he celebrated her being named an Officer of the Order of Australia.

Jackman and Furness met on the Australian TV show “Correlli”, and tied the knot on April 11, 1996.

They have two children together, Oscar and Ava.

There’s a Lot of Hype Around Hundreds of Celebrity Beauty Brands, but These 11 Are *Actually* Worth It – Well+Good 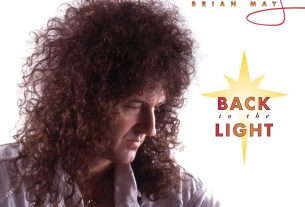 Brian May Re-Releases Classic Single ‘Driven By You’ – Listen Here! 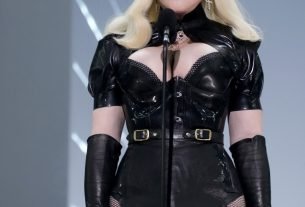