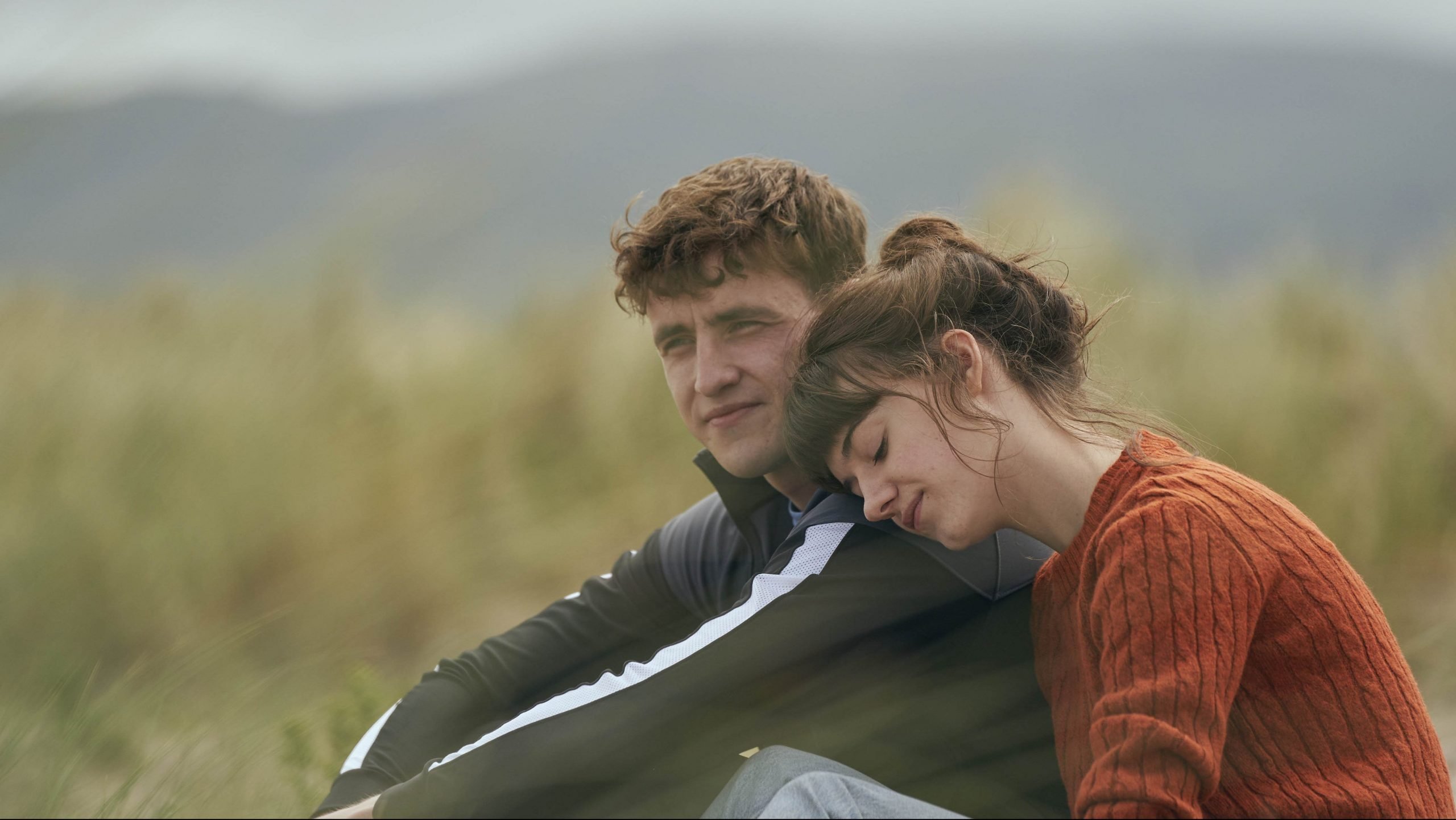 Hulu is looking to replicate the success of “Normal People” by adapting another of Sally Rooney’s novels as a TV series.

Entertainment Weekly is reporting that Hulu has picked up another of Rooney’s novels, Conversations With Friends, following the critical acclaim heaped on “Normal People”.

According to EW, the creative team responsible for bringing “Normal People” from the page to the screen will be working the same magic on a “Conversations With Friends” series, with Hulu ordering a 12-episode limited series produced in association with BBC Three.

Director Lenny Abrahamson and screenwriter Alice Birch, who were behind the “Normal People” series, will likewise be involved with “Conversation With Friends”.

RELATED: ‘Normal People’ Star Daisy Edgar-Jones Talks About The Advice Her Dad Gave Her On Dealing With Fame

“Sally Rooney perfectly and beautifully captures the complicated dynamics of relationships in her stories,” Beatrice Springborn, vice president of content at Hulu, said in a statement. “After bringing that to life in ‘Normal People’ to an overwhelmingly positive response, we are honoured to do the same with ‘Conversations With Friends’.” 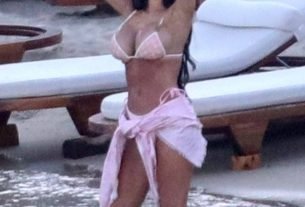 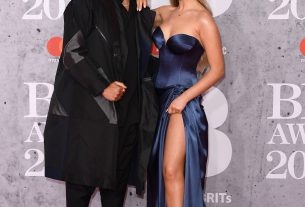