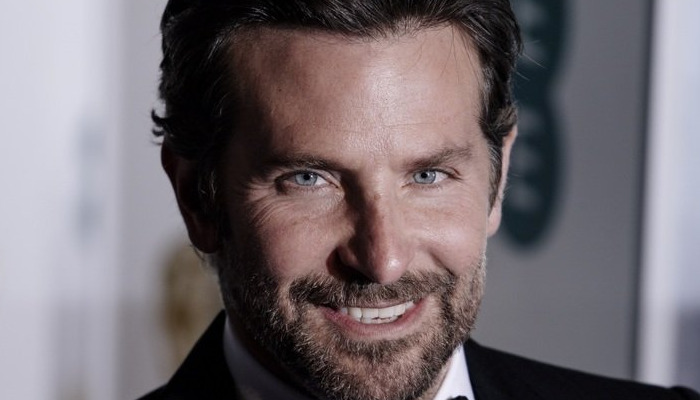 Bradley Cooper will be starting his own production banner and will produce Hyperion based on a series of Dan Simmons novels.

Bradley Cooper is soon going to be behind the movie Hyperion which is based on a four volume book series. Originally considered a limited series to be on television for Syfy, the project is now getting some star fueled movie treatment instead with Cooper backing the picture. GK Films’ Graham King is going to help back the project at Warner Bros.

Cooper, who is beginning a new production label, has always been a talent with remarkable range as an actor and has made a good choice of projects from the producing side of things as well. Hyperion is a story that takes place 700 years after the “Old Earth” has died. Hyperion is a planet; the secrets of which seven people find themselves trying to figure out. These select few must discover the secrets, in particular, of the planet’s “Time Tombs.” These people thus set out on a mission to save humankind as we know it. No director has been selected for this project as of yet.

Cooper recently made the two hour-plus Guillermo Del Toro movie Nightmare Alley which is going to be released this holiday season. He also is featured in the great Paul Thomas Anderson’s also two hour-plus Licorice Pizza which will get a limited theatrical release this month before expanding nationwide in December.

While the name for Cooper’s new production company seems to still be under wraps, Hyperion is a project a long time in the making. The books the film is based on were published by Bantam Spectra from 1989 to 1997.

Bradley Cooper is a true actor’s actor with more than a handful of Academy Award nominations under his belt. His most acclaimed performances to date were in the films Silver Linings Playbook and American Sniper. He received Best Actor nods for both movies at the Oscars from both respective years when those films came out.

Many fans of Dan Simmons’ books are thrilled to see that these stories are getting the epic treatment from Warner Bros. and, of course, Cooper himself. It seems that hopes are so high on this project that it moved from being a TV event to becoming a definitive big-time movie event.

Bradley Cooper has always been a remarkable talent and all eyes will be on his roles in both Licorice Pizza and Nightmare Alley with both films expecting to perform remarkably well at the box-office. Hyperion will take some time to make it to screens but with the always reliable Cooper behind it, there’s no doubt that it will be a project to be reckoned with for sure. Weston Middleton will also be producing Hyperion at the new label. Cooper is currently making a film titled Maestro for Netflix.

Leave your thoughts on Bradley Cooper, his new production company and Hyperion below in the comments section. Readers seeking to support this type of content can visit our Patreon Page and become one of FilmBook’s patrons. Readers seeking more movie news can visit our Movie News Page, our Movie News Twitter Page, and our Movie News Facebook Page. Want up-to-the-minute notifications? FilmBook staff members publish articles by Email, Twitter, Facebook, Instagram, Tumblr, Pinterest, and Flipboard. This news was brought to our attention by Deadline. 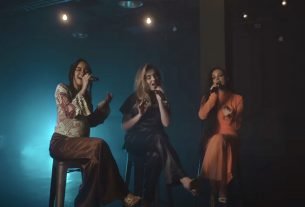 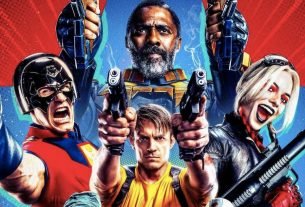