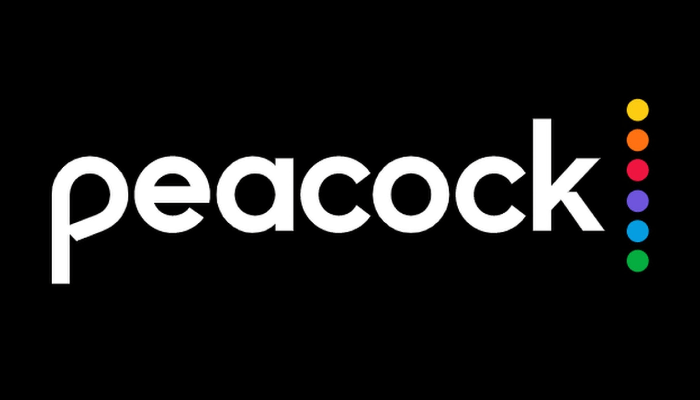 Peacock has given a straight-to-series order for Hysteria. A new press release consisting of the details of this news has been released. You will find that news notification below.

· Peacock announced today the straight-to-series order of coming-of-age thriller HYSTERIA!, a drama series that explores American’s dark history of mass hysteria through the shocking story of the teenage Satanic Panic.

· ABOUT: When a beloved varsity quarterback disappears during the “Satanic Panic” of the late 1980s, a struggling high school heavy metal band of outcasts realize they can capitalize on the town’s sudden interest in the occult by building a reputation as a Satanic metal band, until a bizarre series of murders, kidnappings, and reported “supernatural activity” triggers a leather-studded witch hunt that leads directly back to them.

· “Our upcoming thriller series Hysteria! will explore the complex world of the Satanic Panic, set amidst ’80s nostalgia, mystery, heavy metal, and an all-American setting,” said Lisa Katz, President Scripted Content, NBCUniversal Television and Streaming. “We’re excited to partner on this fresh, coming-of-age story led by writer Matthew Scott Kane, executive producers and directors John Francis Daley and Jonathan Goldstein, Good Fear, and our partners at UCP, for what is sure to be a compelling original series for Peacock viewers.”

· “This nail-biting thriller dives into a mass moral panic and all the fears, desires, anger and dread that led to these dark days,” said Beatrice Springborn, President, UCP. “Matthew’s script is original, intriguing and perfectly captures the frenetic energy of the Satanic Panic. We can’t wait for audiences to experience the show on Peacock.” 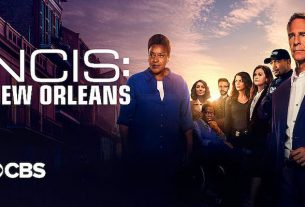 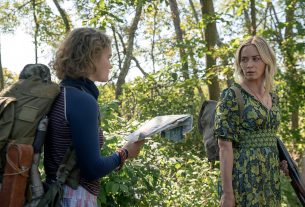 ‘A Quiet Place Part II’ Is Now Streaming on Paramount Plus 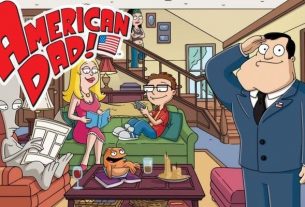