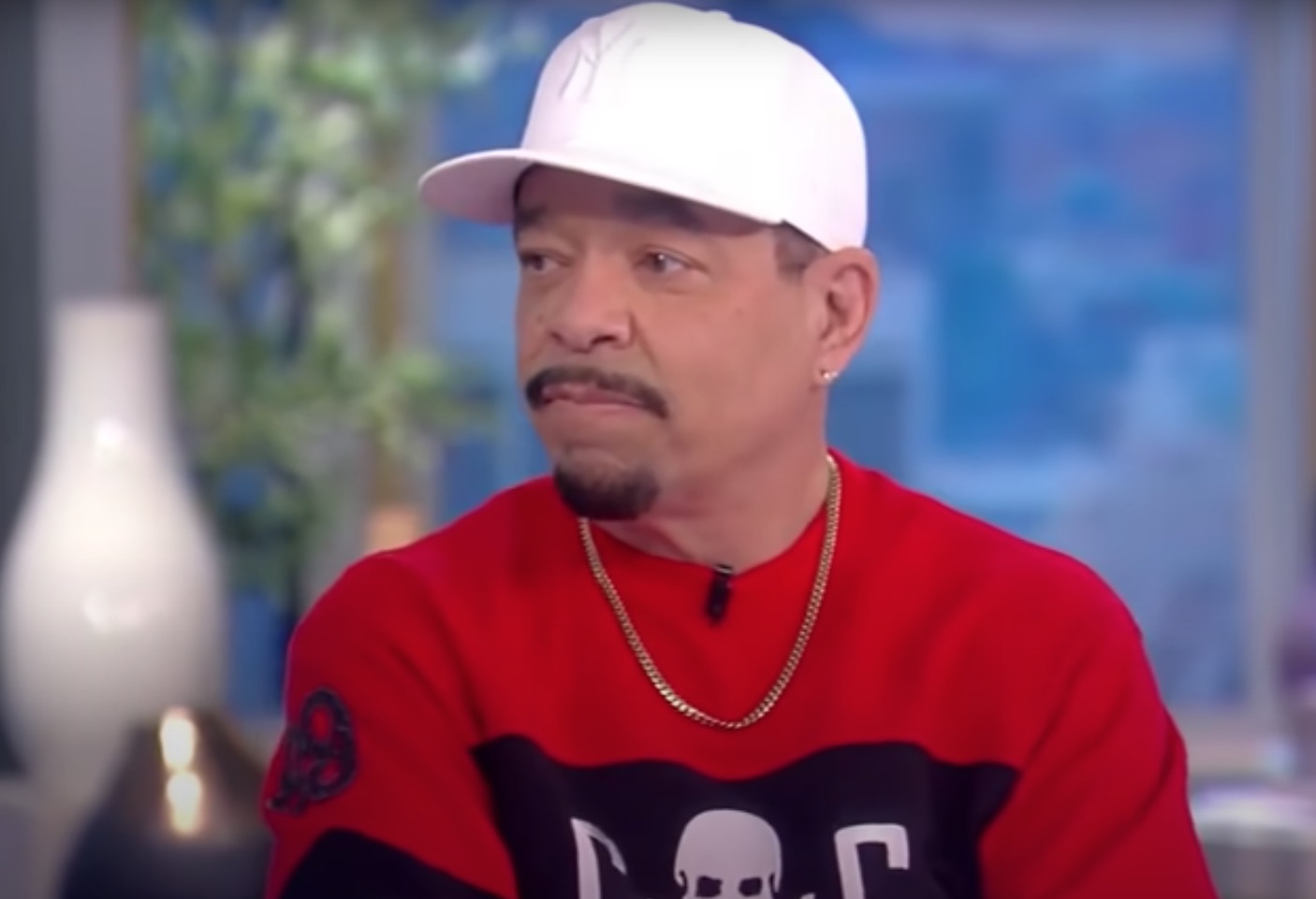 Ice-T paid a visit to “The View” on Thursday, where the rapper and “Law & Order: SVU” star discussed his five-year-old daughter Chanel, whom he shares with wife Coco Austin, and what he thought about people on social media chiming in to criticize their parenting.

“Worry about the people that walk up to you and say things in your real life. Those are the people you should be concerned with. The Internet is the world. It’s the world talking, so I don’t pay attention,” he added.

“Everybody parents differently. Like I say, every house has its own constitution,” he continued. “We’re doing okay, our baby’s okay.”

Later in the interview, Ice-T added, “I always love when people say, ‘They say…’ Who’s ‘they’? The internet? I don’t pay attention to the Internet.” 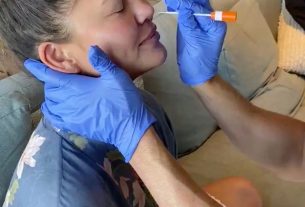 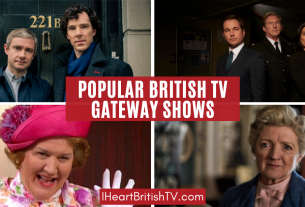 17 of the Most Popular British TV “Gateway” Shows