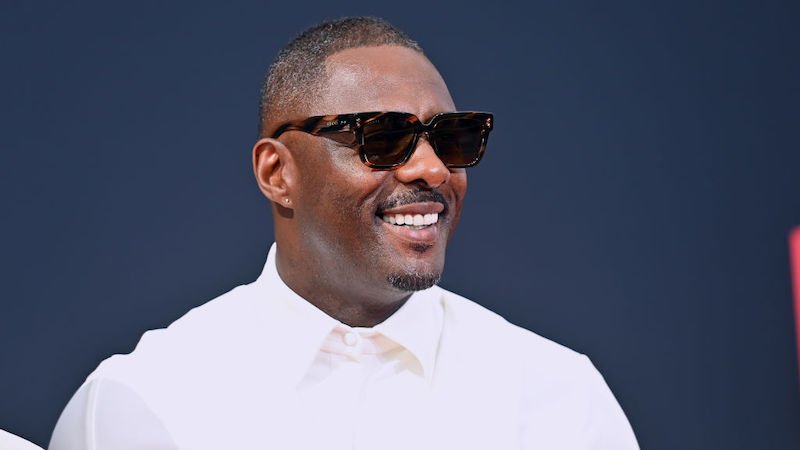 Idris Elba and director David Leitch are teaming up for Bang!, an adaptation of the Dark Horse Entertainment comic for Netflix.

According to The Hollywood Reporter, the spy thriller will star Elba, with Leitch (Bullet Train, Deadpool 2) attached to direct the feature. No other actors have been named to the cast as of yet, however, so information is fairly sparse on the upcoming project.

Bang! will be based on the comic series of the same name, written by Matt Kindt with art from Wilfredo Torres, with the adaptation written by Kindt and Zak Olkewicz. The series began publication in February 2020, with its fifth and seemingly final issue released late in 2020.

The comic centers around a terrorist cult that aims to bring upon the apocalypse via a series of novels that are meant to brainwash their readers. However, one of the world’s best spies is tasked with tracking down and stopping the author and cult, kicking off an incredible journey of mystery and more.

Dark Horse’s Mike Richardson and Keith Goldberg are set to produce the film, with Leitch and Kelly McCormick producing through their 87 North Banner. Idris Elba is also listed as a producer on the film.

RELATED: David Leitch Discusses Reasons for Not Returning to Deadpool 3

2022 has been fairly busy for Elba, who recently appeared in a post-credits scene for Marvel Studios’ Thor: Love and Thunder, and who will also star in the upcoming films Beast and Luther, both of which are set to release in 2022. Director David Leitch’s latest work is 2022’s Bullet Train, with the director set to work on a film adaptation of the television series The Fall Guy with Ryan Reynolds in the future as well. 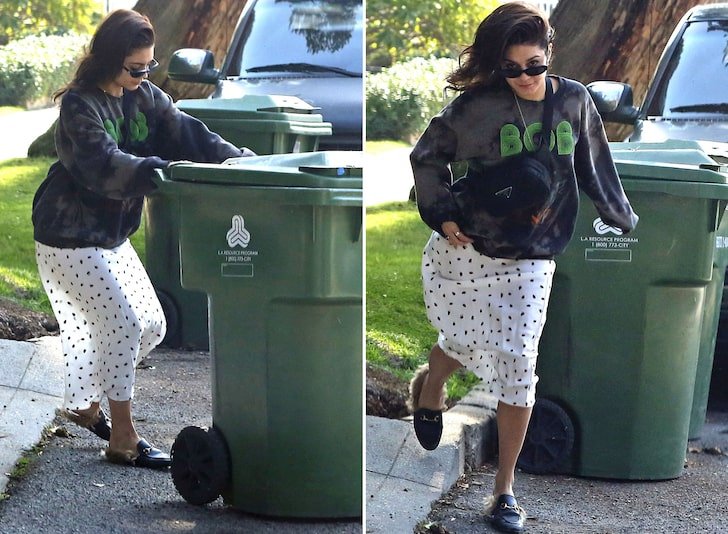 13 Spooky (But Not Too Scary) Movies For Halloween