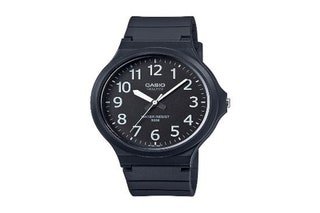 Given the Russian army’s continuous disastrous performance against Ukraine forces – great credit to the Ukrainian Forces – when will Russia realise this is a losing battle and how long before their casualties reach 50k then 100k?

Russian soldiers are animals and have no sense of the Geneva convention – I know Russia has never signed up to this but what we are seeing in Ukraine from the towns and villages recaptured by Ukrainian Forces is murder of civilians, rape, robbery and wanton destruction. This behaviour is clearly acceptable in the ranks of the Russian military and further clearly indoctrinated to Russian forces.

Before I get on to the question on how long NATO would take to repel any incursion into another European country I just want to remind everyone that the behaviours above are repetitive of the experience of every country the Red Army in the Second World War (or the Great War as the Russians call it).

There are multiple countries that have experienced the Russian military disgraces of rape, civilian murder, looting and destruction. The current crop in the Russian Military clearly think their behaviour is acceptable. While it might have been ok some 300+ years ago as no one would hear about it – as they would probably have killed everyone so no one could mention it!

So back to my original question, how long would it take NATO to defeat any Russian incursion into another European country? In my view, against the Russian military based on the performance (or lack of!) in Ukraine then my guess would be a max of 3 months.

In the West, we have nothing to fear. Even if Putin wants to go nuclear he will never be the last man standing. Putin should look to what happened to his mentor, Hitler and wholly expect at some point the Russian Generals and Intelligence chiefs if they have any intelligence will lock him up and throw away the key.

Putin is single-handedly ruining Russia which could take a 100 years to recover from. Longer if he launches a nuke.

The Arabian world is a disgrace. Why welcome the Russian obligarchs when the rest of the developed world do not and will not for some time.

It is time for the Western populations to boycott any Arab countries allowing Putin’s supporters freedom of movement.

Glory to Ukraine. Death to Putin. Russian people must act! 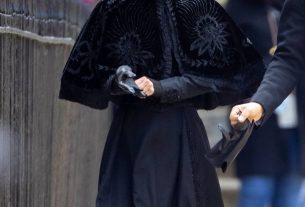 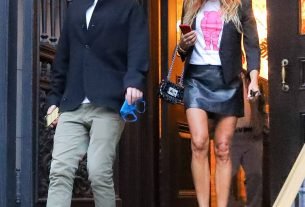 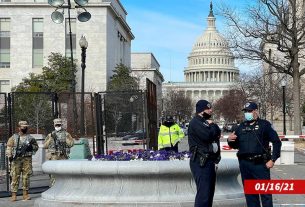