The “Kream” rapper’s first run with a professional baller didn’t go so well … she had a disastrous breakup with Nick Young — and things didn’t look promising for other athletes.

But … apparently she’s willing to give it another shot — with one of football’s best players!!

“Yeah, we’re in a relationship,” Iggy said of Hopkins to Y100 in Miami.

There had been rumors about the two for a week or so … especially after the Texans star was awfully flirty with her in some of his IG posts.

But, now things are official — and one thing’s for sure … D-Hop better not cheat. 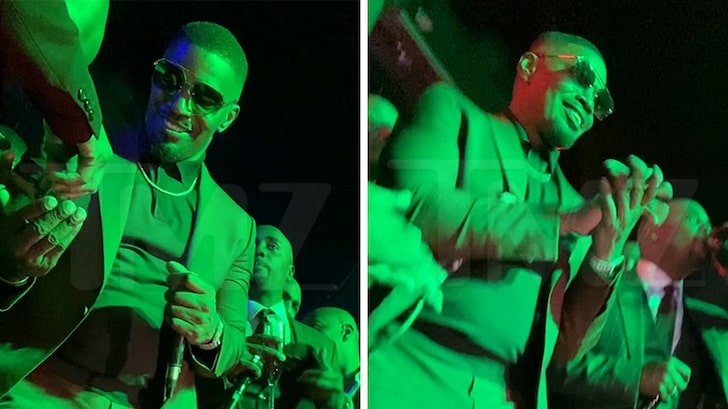