MOST WANTED: Shayne Ward is I’m A Celeb’s top target

The star, who played Aidan Connor in the ITV soap, is top of the most-wanted list for the reality series.

Producers believe he would be ratings gold after earning himself an army of loyal fans during his three-year stint on the famous cobbles.

Shayne had the show’s diehard fans in floods of tears as his Corrie character took his own life last week in one of soap’s most shocking exits.

The moving episodes have sparked speculation of award success and bosses working on I’m A Celebrity want to capitalise on the 33-year-old’s popularity.

SHOCKING: Shayne is fresh from a harrowing Corrie exit as character Aidan Connor killed himself

An I’m A Celeb insider

A show insider said: “Shayne has built up a huge and loyal fan base at Corrie and his exit storyline has been talked about up and down the country.

“But behind the scenes he’s also considered one of the nicest men in soap with a quirky sense of humour that would work well in the jungle camp. We think he’s an obvious choice for the new series as he ticks a lot of boxes.

“It would also give him a chance of letting fans get to know him a bit more as he continues his career away from Weatherfield.”

A host of famous faces have been linked to the new series as telly chiefs pull out all the stops to complete their line-up.

Pop babe Frankie Bridge has been tipped to follow her ex-footballer husband Wayne by jetting Down Under.

Other names in the frame include Strictly’s Brendan Cole, snooker ace Ronnie O’Sullivan, Paddy McGuinness’ wife Christine and TOWIE star Gemma Collins, who famously quit the show after three days in the jungle four years ago.

ITV chiefs have yet to confirm if Dec Donnelly will host the series alone for the first time following TV partner Ant McPartlin’s drink-drive shame.

Ant is expected to take the rest of the year off with Dec going it alone until the pair are reunited. 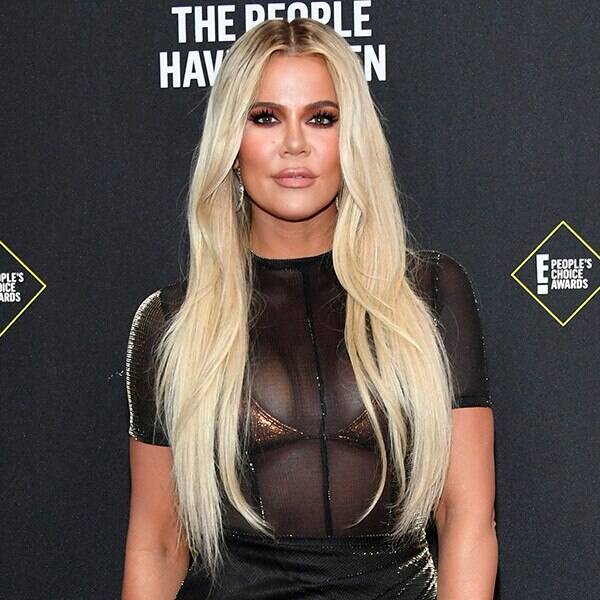