A number of names have been rumoured for this year’s I’m a Celeb, including Geordie Shore’s Aaron Chalmers and singer Frankie Bridge.

But a future series could be made into a bit of a song and dance, as Steps singer Lee Latchford-Evans has admitted he’d be up for a stint in the jungle.

His bandmates are no strangers to reality television either, as Faye Tozer is on the current series of Strictly Come Dancing.

And Claire Richards took part in Celebrity Big Brother in 2013 and ended up coming in fourth place.

Speaking to Digital Spy, Lee said: “I think the jungle I would do because you learn about yourself. There’s challenges and tasks, and just being able to survive.

“I think you learn about your mentality and the people around you. I wouldn’t do Big Brother if it came back.”

It’s a safe bet Lee isn’t taking part in I’m a Celeb this year as he’s signed up to panto and the series would interfere with rehearsals.

However there are a number of big showbiz names rumoured that would be sure to make great television.

RUMOURS: Who will be entering the jungle? (Pic: ITV/Getty)

Both Seann Walsh and Katya Jones have been mentioned in speculated lists after their Strictly Come Dancing kiss.

Coronation Street star Sair Khan is also linked to the show, as is her co-star Faye Brookes.

Boxer Tony Bellew, MMA star Conor McGregor, football manager Garry Redknapp and The Chase’s Anne Hegerty could see themselves in the jungle too.

I’m a Celebrity… Get Me Out of Here! kicks off Sunday, 18 November at 9pm on ITV. 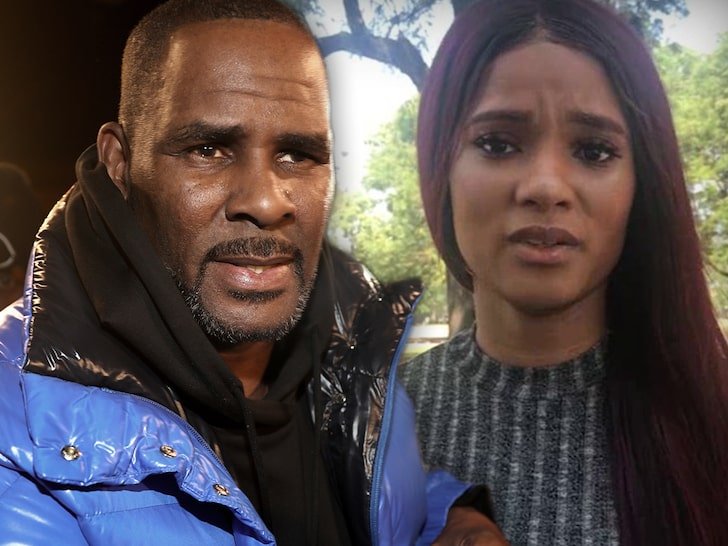