Fever-pitch is building about the new series of I’m a Celebrity… Get Me out of Here!, as stars such as Harry Redknapp and The Inbetweeners’ Emily Atack are all rumoured to be appearing.

It will be the first time Ant McPartlin won’t be appearing on the show – instead seeing Holly Willoughby step in to join Declan Donnelly.

But familiar faces Scarlett Moffatt, Joe Swash and Joel Dommett will all be returning to the programme’s spin-off show I’m A Celebrity Get Me out of Here!: Extra Camp.

Like the main programme, Extra Camp sees the hosts partake in lots of off-script cheeky banter, much to the delight of viewers.

But kicking off comedic proceedings ahead of the programme launch, Joe, 36, shared an eye-popping snap of co-host Joel Dommett, 32.

The pic showed Joel lay down in just a pair of skimpy boxers, seeing him leave little to the imagination.

Accompanying the shot, Joe wrote: “I thought you learnt your lesson about getting your little todger out on social media!”

Joe was referencing Joel Dommett’s sex tape, which was leaked on social media.

It came after Joel befriended someone on social media who he claimed turned out to be a catfish.

Joel claimed he was blackmailed by someone who had adopted the persona “Staci”.

Speaking to the i, Joel said: “We chatted back and forth over DM [direct message] and she asked of I wanted to have Skype sex and I said yes. It wasn’t something I’d done before, I didn’t even really know what it was going to be.

“She said her microphone had broken so she wouldn’t be able to chat with with.”

Staci then attempted to blackmail Joel for money before leaking the photographs.

Joel described the ordeal as “horrific”, but decided to spin it into a positive by making it comedy material for a stand-up show.

And seeing the funny side of Joe’s post, Joel then fired back by sharing a snap of Joe asleep with his hand down his pants. 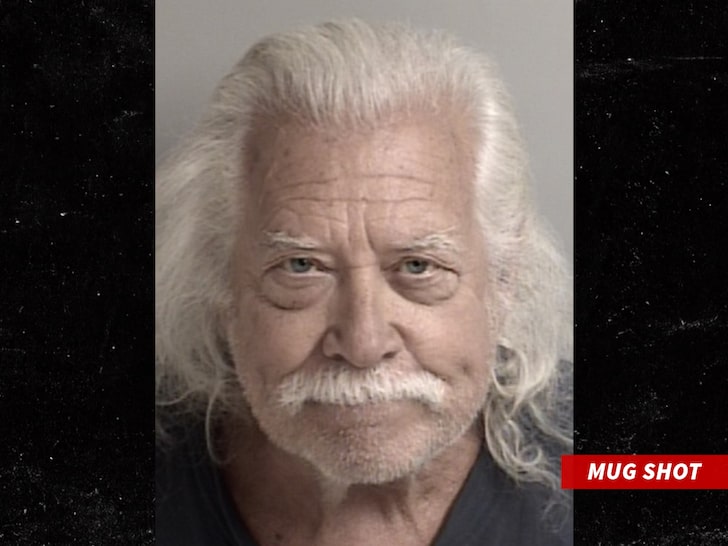