HEARTBROKEN: Chris Cornell’s wife said she doesn’t blame him for taking his own life

Heartbroken Vicky wrote a moving tribute to the Soundgarden frontman apologising for not being there when he died.

Chris hanged himself last week in his Detroit hotel room. His wife wrote: “I’m sorry, my sweet love, that I did not see what happened to you that night.

“I’m sorry you were alone, and I know that was not you, my sweet Christopher. Your children know that too, so you can rest in peace.

MOVING: Chris was cremated in Los Angeles this week

“It has been said that paths that have crossed will cross again, and I know that you will come find me, and I will be here waiting.”

Chris, 52, was cremated in a private ceremony at the Hollywood Forever Cemetery in Los Angeles on Tuesday.

A private funeral will be held at the same venue today. 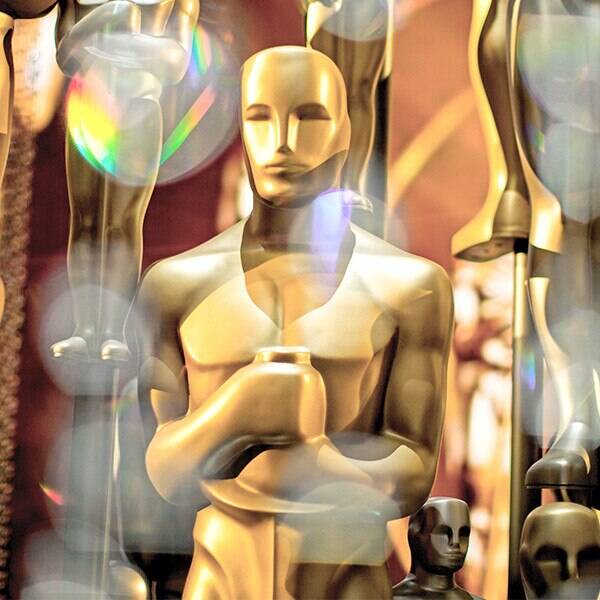 How to Watch the 2020 Oscars on TV and Online