The hotter than hot sex scene begins when the blonde actress, who played Charlotte Hinchcliffe in E4 comedy The Inbetweeners, is caught getting down and dirty with her boyfriend.

The pair are suddenly interrupted when Joanne Star, played by How I Met Your Mother’s Cobie Smulders, walks in with her love interest Peter (Richard Elis).

Instead of reaching for their clothes to cover up, Emily’s character Mandy and her partner suggest they all get jiggy together.

CAUGHT: Emily Atack’s character and her man are interrupted as they get frisky

Peter reluctantly agrees because Joanne is keen, but the steamy affair quickly ends in disaster when Mandy’s bloke starts to become too interested in him.

One snap shows Mandy seductively removing her top to flash her chest at Joanne.

After Joanne finishes pointing and gawping at Mandy’s assets, the pair embrace, with Mandy’s boyfriend desperately trying to get a slice of the action too.

X-RATED: Emily’s character Mandy has a foursome in the Hollywood comedy

In another photo, Mandy and her man lock lips in the bathroom, while Joanne rush to get their clothes off.

But her bedroom scenes have taken a giant leap up if this intimate display is anything to go by.

Just last month, Emily revealed she’s single too – and on the hunt for a man.

SMOULDERING: Inbetweeners star Emily is looking for a man

She confessed: “I’ve been single for nine months. It’s great fun being single in a city.

“But deep down I’m a relationship girl. I think if you look for it, it’s less likely you’ll find it, but I kind of am looking.”

Emily added to the Sun’s Fabulous: “I’d love to plan a future with someone.” 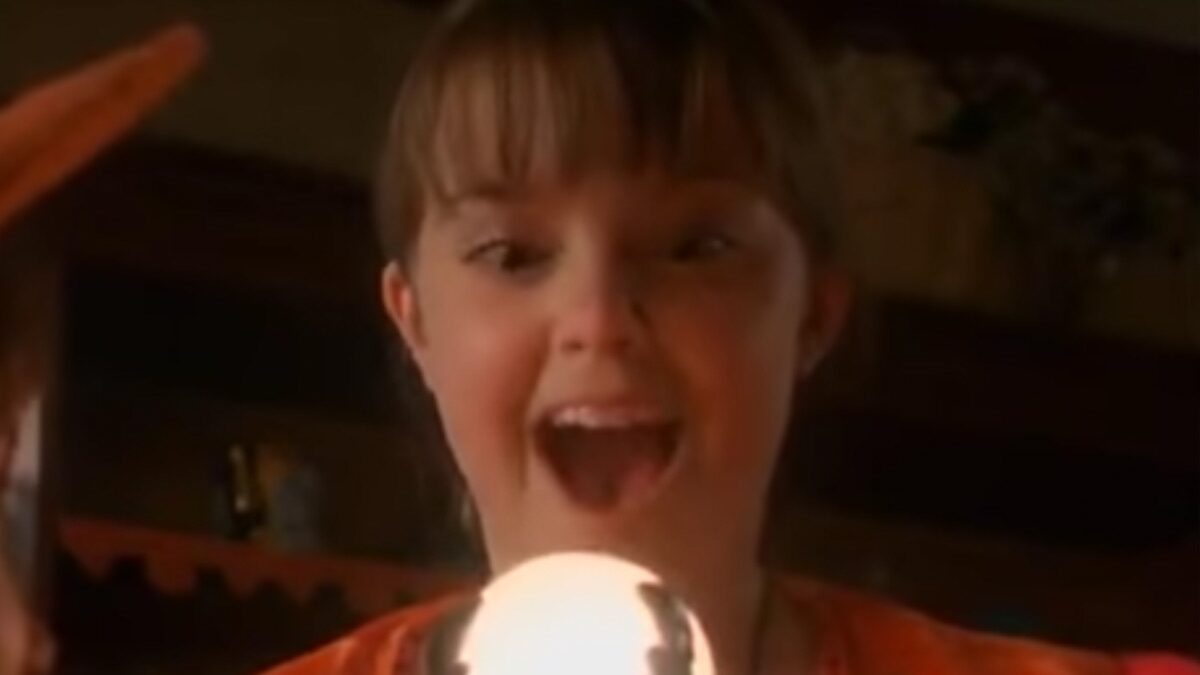 Marnie Piper in ‘Halloweentown’ ‘Memba Her?!