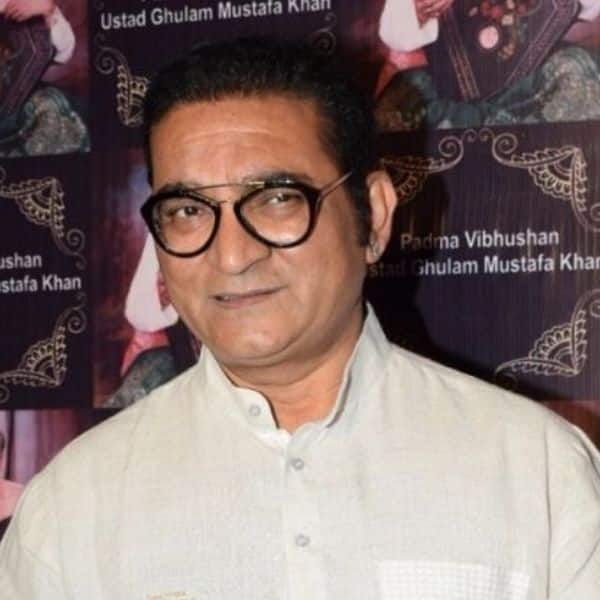 Singer Abhijeet Bhattacharya recently appeared on Indian Idol 12 as a guest alongside Udit Narayan. He has been one of the most popular singers in the 90s and has several hit songs to his name. After his appearance on the show, Abhijeet has slammed the reality show judges and called them ‘inexperienced’ and ‘self-centered.’ Also Read – Indian Idol 12: Special guest Udit Narayan calls Sawai Bhatt’s performance a ‘kathputli act’ – here’s why

In an interview with Bollywood Spy, Abhijeet said that he didn’t appear on Indian Idol because he wasn’t willing to share the stage with certain people. He said that he spoke with the creative director of the show and told him that he wasn’t asking for work by asking them to bring him on the show but for asking something that he deserves. Also Read – Indian Idol 12: Udit Narayan calls Shanmukhapriya his daughter; sings Papa Kehte Hain for her – watch video

“I told them, I am not asking for work, I am asking for what is rightfully mine. People work under me. I am the employer. They call people who’ve sung four songs in their life. You make those people judges who haven’t served music. They are only commercial. They’ve given hit songs, but they haven’t given music anything,” Abhijeet said. Also Read – Before Kangana Ranaut, the Twitter accounts of THESE 5 celebs were suspended

The singer then said that if RD Burman was alive today, the reality shows wouldn’t have called him. He further said that they don’t even give him awards and that’s the similarity between him, RD Burman and Kishore Kumar. “No one recognises us three greats… These fools expose themselves by ignoring me,” he added.

Abhijeet said that before going on the stage, he expressed his displeasure with Anu Malik and Manoj Muntashir about the current situation of the show’s judges. He asked them, “Is this is a joke?” They acknowledged it. They said, ‘Dada, we’ve made a big mistake’. I am the real judge, not those who promote themselves, their songs, their albums, themselves; not the contestants. They use contestants; they aren’t judges.”

He said that he wanted to say this thing for a long time and he feels happy that he did while he was on the Indian Idol 12 stage. He said that singers like him, who have given immense contribution to the music industry, should be made a part of the reality shows and not the ones who just promote their own songs and use the contestants for their own benefits. 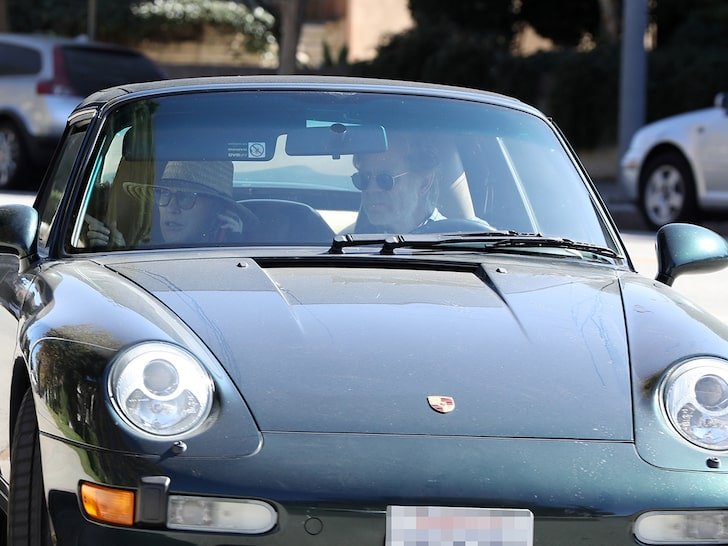 Felicity Huffman Enjoying Life on the Outside in Porsche Style