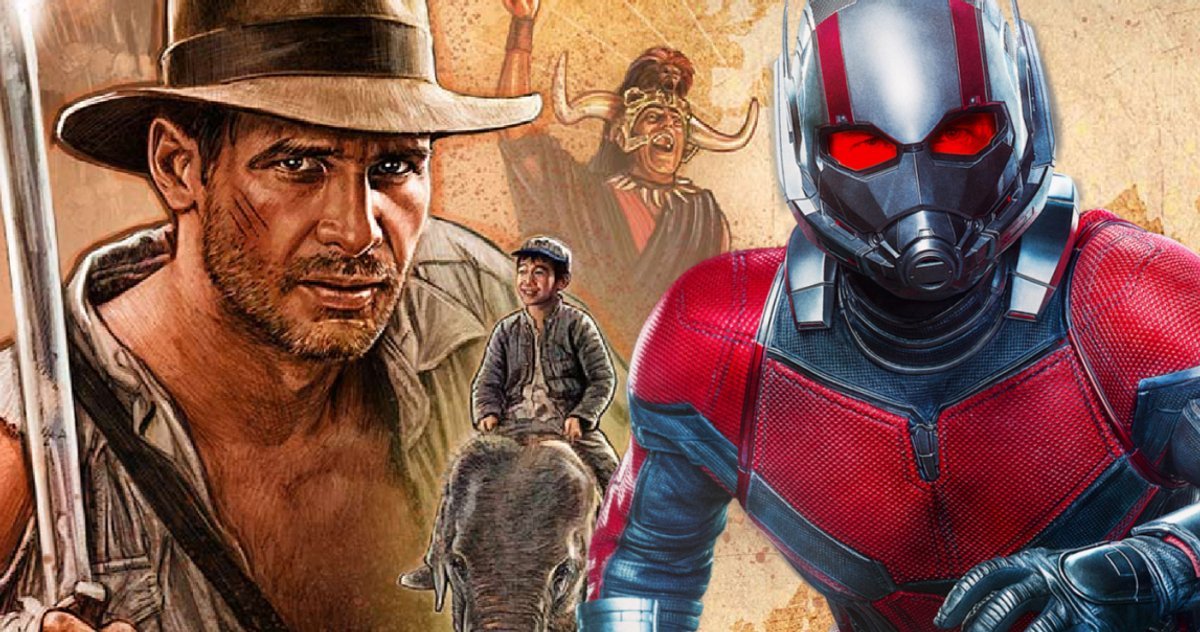 The last few months have been challenging for many movie productions with numerous stops and starts, shut downs, travel bans and more, but the shooting of Indiana Jones 5 has had more than its fair share and it doesn’t seem to be out of the woods yet. It has been reported that filming has been disturbed once again on the archaeological adventurer’s latest outing thanks to a norovirus outbreak. Considering there are still a number of crew members missing due to positive Covid tests, the only saving grace is that none of the film’s stars seem to have been affected, meaning that filming has at least been able to continue in some fashion.

There have reportedly been 50 people sent home after contracting the virus, which causes vomiting and nausea, leaving the Pinewood Studios shoot understaffed. As a source told The Sun newspaper, “The crew have been dropping like flies. There are also a lot off with Covid so it’s a double whammy. Two films have been affected. Over 50 people have been struck down, but luckily that doesn’t include the big stars.”

Indiana Jones is one of the two films referred to, the second is Ant-Man and the Wasp: Quantumania, which is also currently filming in the Pinewood Studios facility. While it is not clear how many of the crew relate directly to the Indy 5 production, whatever the exact number, the duo of viruses is clearly causing headaches for both movies. Along with various Covid related incidents, Indy’s schedule was thrown into disarray a few months ago when Harrison Ford sustained a shoulder injury while rehearsing for a stunt, and also fell fowl of complaints from London residents while filming on location in the city. All in all, it hasn’t been as smooth as they probably would have hoped.

Recent reports have suggested that the final instalment of the franchise will see Ford’s co-star Phoebe Waller-Bridge potentially taking over the lead as a Jones style character in the future of the franchise, although as yet there have been no concrete confirmations about this. A source did tell the Mail on Sunday that the movie’s producer Kathleen Kennedy “wants to make big, bold changes” to the franchise and that it would be “a huge statement, and a great role for Phoebe.” Obviously this has received a mixed reaction from fans of the franchise, who have questioned why not just give the actress her own movie series in its own right rather than piggybacking off the legacy of Indiana Jones. Whether the reports turn out to be true or not, it is unlikely a few disgruntled fans will stop it from happening.

Provided the latest issues on set don’t cause any lengthy delays, the principle photography on Harrison Ford’s last outing in the fedora should be wrapping up soon, and then there will be a lengthy post-production run to get through before the film is ready to bring the this chapter of the franchise to a close in July 2022. Land Mark Cinemas. 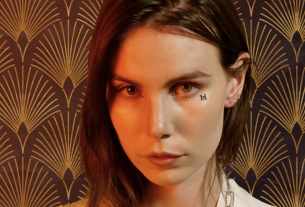 Skott explores the sound of heartache in her single “Wolf” 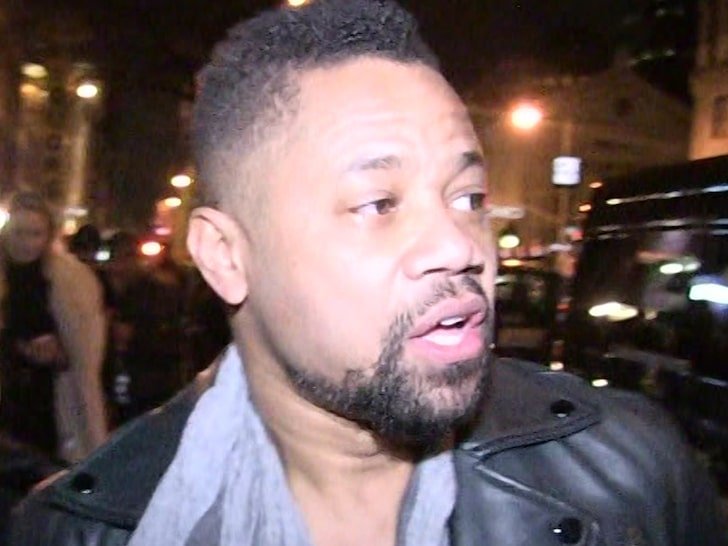