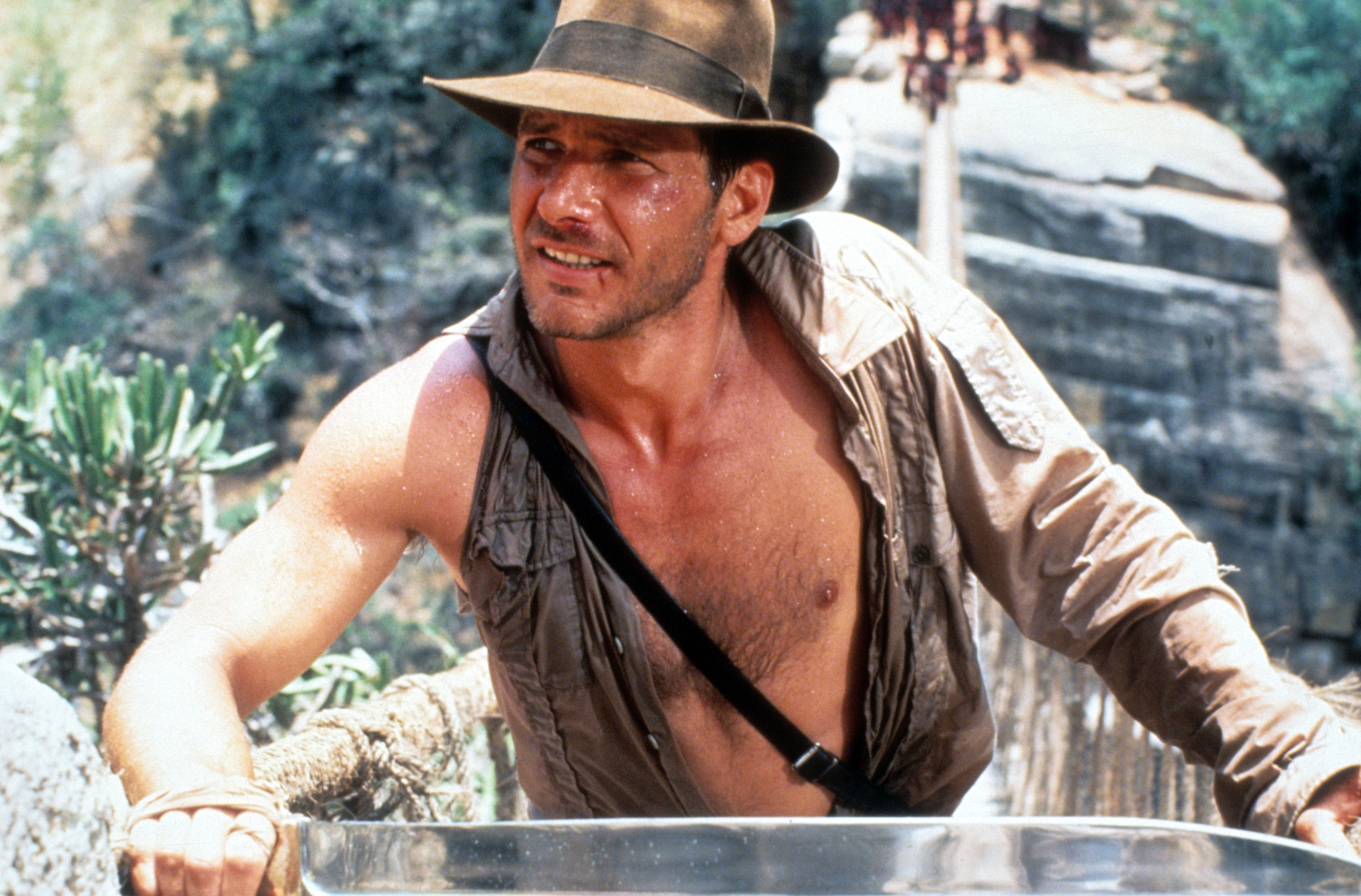 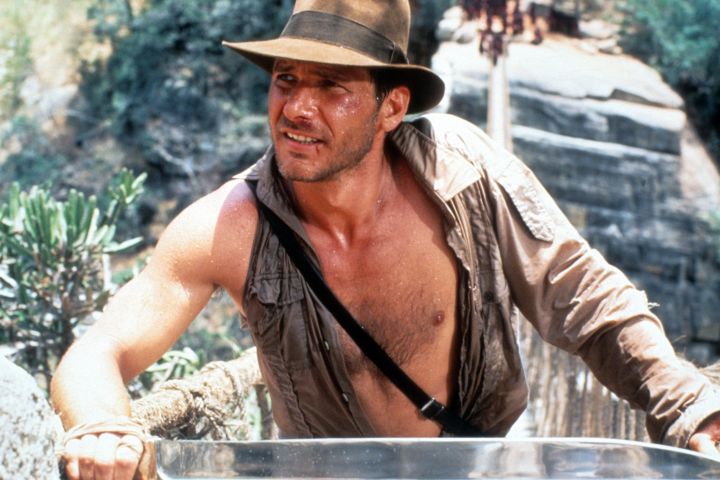 By Meredith B. Kile‍, ETOnline.com. 47 mins ago

The fifth installment in the “Indiana Jones” franchise will be swinging into theaters next summer!

Harrison Ford made a surprise appearance at Star Wars Celebration on Thursday to share the release date for the upcoming adventure film — in which he returns as the titular swashbuckling archaeologist: June 30, 2023.

“I’m really proud of the movie we made,” Ford said of the upcoming film. “So, I will be seeing you around campus.”

In 2023, Harrison Ford returns as the legendary #IndianaJones. Check out this first look of the new James Mangold-directed film. pic.twitter.com/ALs82tsmXw

Ford’s appearance was also to honor the 90th birthday of legendary composer John Williams, who will once again be providing the music for the upcoming film. “Ford v Ferrari” director James Mangold is helming the film, which also stars Phoebe Waller-Bridge, Antonio Banderas, Mads Mikkelsen, Boyd Holbrook and more.

“We have almost completed the next Indiana Jones film featuring the music of John Williams,” Ford said of the movie music icon. “It’s a special honor for me to be able to congratulate John on his 90th birthday.”

Ford was spotted in his classic Indy costume on the set of the upcoming instalment last June, though the production schedule had to be shifted slightly when the actor injured his shoulder while rehearsing a stunt.

The franchise star has not played the world-traveling, Nazi-punching archeologist since 2008’s “Indiana Jones and the Kingdom of the Crystal Skull” — the fourth film. In March 2016, the action star opened up about being excited to play the character again while on “Jimmy Kimmel Live”. “I’ll be ready,” he said confidently. 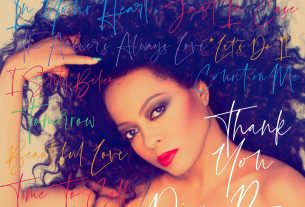 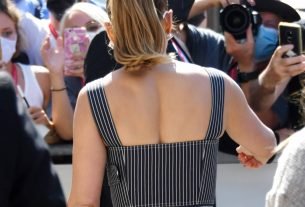 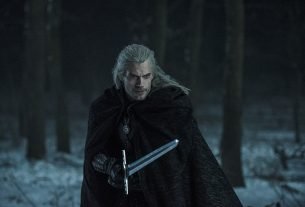