New Avengers: Infinity War concept art reveals Iron Man arguing with Doctor Strange’s astral projection. Coming together for the first time to fight a common enemy in Thanos, two of the quippiest characters had some of the most memorable moments in the Joe and Anthony Russo-directed film. Apparently, there were more bickering between them in earlier drafts of the movie as proven by this freshly-released illustration.

Aside from being both New York-based, Tony Stark and Stephen Strange also had similar origin stories. Both were at the height of their careers when personal tragedies struck, effectively leading them to become dedicated superheroes known as Iron Man and Doctor Strange. In the short amount of time together, the pair worked closely together to stop Thanos, and even if they failed in Infinity War, they eventually succeeded, alongside the rest of the heroes in Avengers: Endgame. While they were able set aside their difference for the common good, that doesn’t mean that there wasn’t any bickering between them, which frankly, made watching their interactions much more entraining.

Related: How Thanos Can Return In Marvel Phase 4

Turns out, the Russos, alongside writers Christopher Markus and Stephen McFeely planned to have more bickering between the pair. Concept artist John Staub recently shared an illustration he created for Infinity War featuring Tony arguing with Strange’s astral projection inside the Q-Ship. According to him, the sorcerer was pretty frustrated that the genius, billionaire was taking too long to find him since Tony’s suit had been damaged. Check out the images below:

This scene was after Ebony Maw took Strange hostage in an effort to swipe the Eye of Agamotto/Time Stone from the sorcerer. Given previously revealed concept art that was ultimately scrapped, it seems like the Russos cut a lot of ideas during this particular bit in Infinity War. Aside from the bickering, there’s also the armor-swapping between the heroes which was apparently shot according to Kevin Smith. As cool as these ideas were, chances are that they were cut due to time constraints. The film was already jam-packed with a lot of moving pieces, the filmmakers had to make sure that every single character had their respective moments without losing focus on Thanos who was the primary protagonist of the narrative. That being said, seeing Strange in astral projection would’ve better set-up Thanos using the Soul Stone on him later on during their battle in Titan. Infinity War could’ve found a different way to incorporate this specific skills set from the character since its’ unique to him.

With Iron Man already dead, chances of seeing him encounter Doctor Strange in the MCU significantly diminishes, but that doesn’t mean that there’s no way for the heroes to share the screen again past Avengers: Infinity War and Endgame. Strange is set for his big screen return in Doctor Strange in the Multiverse of Madness, as the title suggests, it might see him traveling through different alternate realities where he could once again meet Tony Stark.

Accidental geek who is perpetually curious, Ana rekindled her love for writing several years back and married it with everything pop culture. The result is a passionate young writer who could ramble (and of course, pen) about films and series multiple hours a day. She has a soft spot for The Lion King, old songs, and home design; is currently obsessed with old sitcoms (The Golden Girls!); and won’t dare watch any horror films although she’s (ironically) dying to see one. Though a bit late to the party and was an actual Force non-believer, she now finds the Star Wars franchise quite fascinating (fun fact: it was a crazy Jar Jar Binks/Sith theory that drew her in). 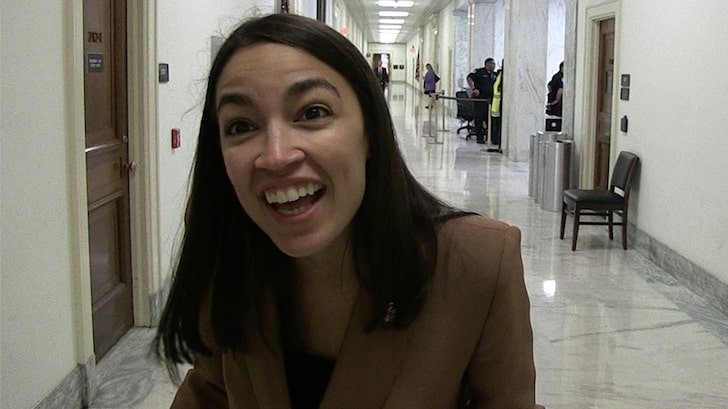