Netflix’s newest show may be its most controversial yet.

On August 10, the first season of Insatiable was released amidst criticism over it’s handling of the issues of body image.

The series centers on Patty, who is played by Debby Ryan, a high school student who loses a significant amount of weight after having her jaw wired shut. Upon returning to school after summer break, she decides to seek revenge on those who bullied her throughout her childhood.

At the show’s red carpet premiere on Thursday, Ryan told E! News that the discussion surrounding the Netflix show has been valuable, saying, “I’m super thankful that there is such an awareness and such a concern about these topics and I’m really glad that we have been able to step a little bit more forward into the conversation.”

Alyssa Milano on What Attracted Her to “Insatiable” Role

Her co-star, Alyssa Milano, defended the show and her choice to join the cast, since the unique subject matter was what attracted her to the role. In the show, Milano plays a Southern wannabe socialite who is along for Patty’s crazy ride.

“To find something after being in the business 30 years—that’s nothing that I’ve ever done before—was part of the attraction for me,” the actress shared.

In response to the backlash, the Charmed actress echoed Ryan’s sentiment, saying, “Any time people start a conversation about social issues it’s a good thing. Obviously, people are already having that conversation, which I think is a good thing. But I do think there’s lots more for them to be upset about and I look forward to those conversations as well.”

Despite the initial negative response to the show and a petition signed by 229,000 people, protesting the series’ release, Netflix has stood by the good intentions of the series.

The former Disney channel star emphasized her eagerness to hear a range of opinions, explaining, “You know, fortunately, everyone that has seen the show and a lot of people who have seen the show have kind of so much to say and that’s been really cool.”

Ultimately, the actors encourage critics to watch the series before jumping to any conclusions. 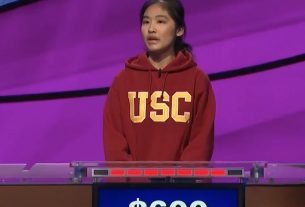 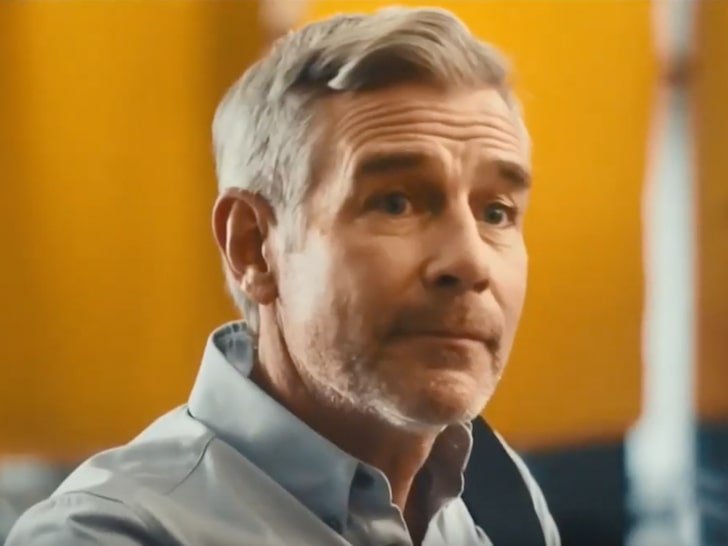 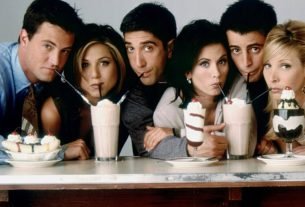 Blast From the Past! Revisit E!’s First Friends Set Visit