Taking to the stage at Koko in Camden, the One Direction hunk played some of his biggest hits for the packed-out venue, including 1D smash Little Things and his Platinum selling debut Strip That Down.

Teaming up with MelodyVR, Liam, 25, made history by live streaming his gig to virtual reality headsets around the world.

Chatting about the concept, Liam said: “It just gives you a much more up-close-and-personal experience, and I just thought that would marry quite well to my world.

“Obviously, there’s a lot of places around the world that I haven’t been to before and haven’t seen … so it’s the second best thing to the real experience.”

Hinting he may team up with MelodyVR when he eventually hits the road on a solo tour, Liam added to CNN: “It’s a chance for me to try out a bit of things that I might do on a tour or different things.”

Despite a rocky 12 months for his personally life – notably splitting with Cheryl in July this year – Liam has managed turn himself into one of the biggest stars on the planet, standing on his own two feet without his One Direction bandmates.

Next year Liam is slated to drop his long awaited debut album after delaying following his high profile break-up.

IMPRESSIVE: Liam Payne teamed up with MelodyVR for a secret show (Pic: MELODYVR)

WORLD FIRST: Liam’s gig was the first ever show to be live streamed in VR (Pic: MELODYVR)

Instead, he dropped four track EP First Time which included more than a few telling lyrics about his love life.

On Slow, the former X Factor star sings: “Though this is done, I will turn a blind eye/ Don’t tell me goodnight, ’cause it means goodbye.

“Know that we’ve broken/ Know this was over months ago, months ago.”

Meanwhile, on Depend On It, Liam adds: “I’m not ready yet, there’s still a thread left.

FOR THE FANS: Liam’s MelodyVR gig was free for fans (Pic: MELODYVR)

SUPERSTAR: Liam Payne is arguably the most successful member of One DIrection (Pic: MELODYVR)

“If I could just hold on, onto unraveling hope.

Since the EP release in September, Liam hasn’t performed any of the emotional tracks, however, despite their personal nature he insists it’s simply due to scheduling and he won’t shy away from playing them live.

Previously chatting to Daily Star Online, Liam said: “We just haven’t found the proper place to perform the songs yet.

PACKED OUT: Liam played a headline show at Koko in London (Pic: MELODYVR)

“Obviously with me not touring at the moment it is a difficult one.

“I am just trying to get my song book together properly at the moment and find the right things that represent me I guess.”

He added: “I’m not against performing them but we just haven’t found the right space at the moment.” 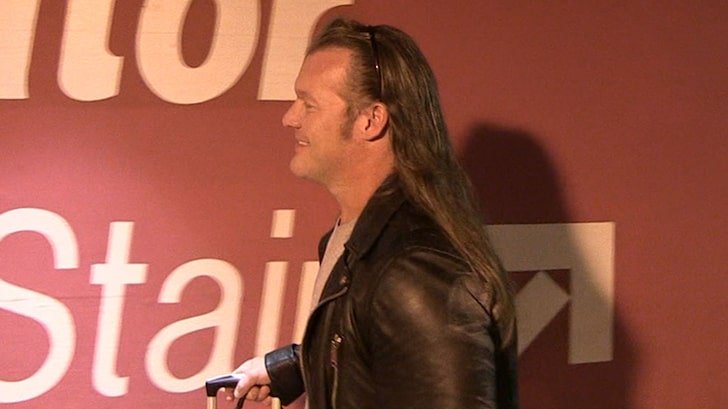