Indian Idol 12 eliminated contestant Anjali Gaikwad gives her opinion on the controversies and trolling the show went through in the past few months.

Indian Idol season 12 has become quite popular. The show has been doing well on the TRP charts and this week it got the highest TRPs ever. This season has a massive fan following but with all this fame the show also got to taste negativity. A lot of controversies took place this year. There were stories of contestants facing financial issues and fake love angles that brought negative comments for the show. The Amit Kumar episode turned out to be the biggest problem for Indian Idol 12. This week Anjali Gaikwad got eliminated from the show and she spoke about her journey and reacted to fans demanding Shanmukhapriya’s elimination instead of her. The younger singer also spoke about all the negativity the show is getting. Also Read – Indian Idol 12: Eliminated contestant Anjali Gaikwad reacts to furious fans’ demand for Shanmukhapriya’s ouster from the show [Exclusive]

In an exclusive interview with BollywoodLife, Anjali Gaikwad said, “In the initially 2-3 months, we received so many compliments but as the show progressed a lot of criticism came our way. People starting trolling the show and it was all over social media that the makers are showing so and so contestants more and ignoring the others. I won’t take names but there were people who said that the makers show highlight only this person and not the others but all of us ignored that negativity and fought against it. And without being nervous we all decided to focus on our singing because at the end of the day we are here to prove our singing. I feel we all must be focused on singing only as we cannot stop people on social media. I feel we must ignore those comments and think of singing. I did the same and reached top 9. This is a big thing for me as reaching the top 9 also needs a lot of hard work and I feel I am lucky.” Also Read – Indian Idol 12: Sayali Kamble, Arunita Kanjilal and more contestants created magic with Udit Narayan and Abhijeet Bhattacharjee – check the 5 best moments

njali was also asked about getting eliminated just a few weeks before the finale. She said, “I wasn’t disappointed. It is the format of the show that someone has to leave and this week I was eliminated. Even my father said that there is a lot to do and a bright future ahead. So yes, I was a bit disappointed but I brought back confidence and positivity in me. I told myself that I have to work hard and introduce classical singing to the world. I have to do shows all over India and even outside India. ” Also Read – Indian Idol 12: Udit Narayan calls Shanmukhapriya his daughter; sings Papa Kehte Hain for her – watch video 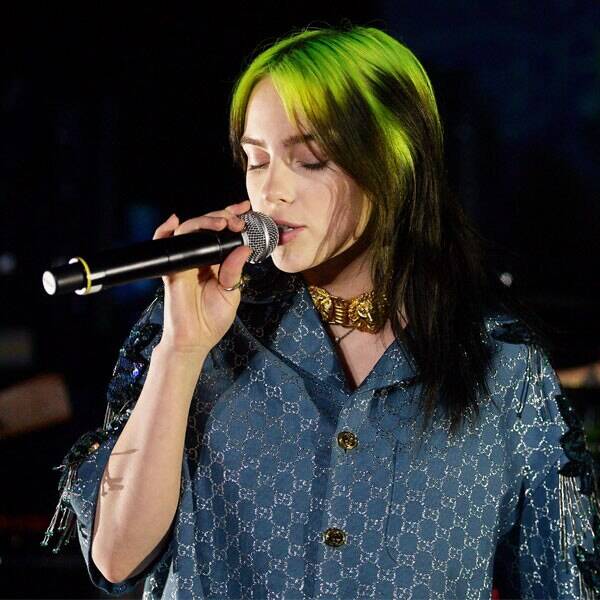