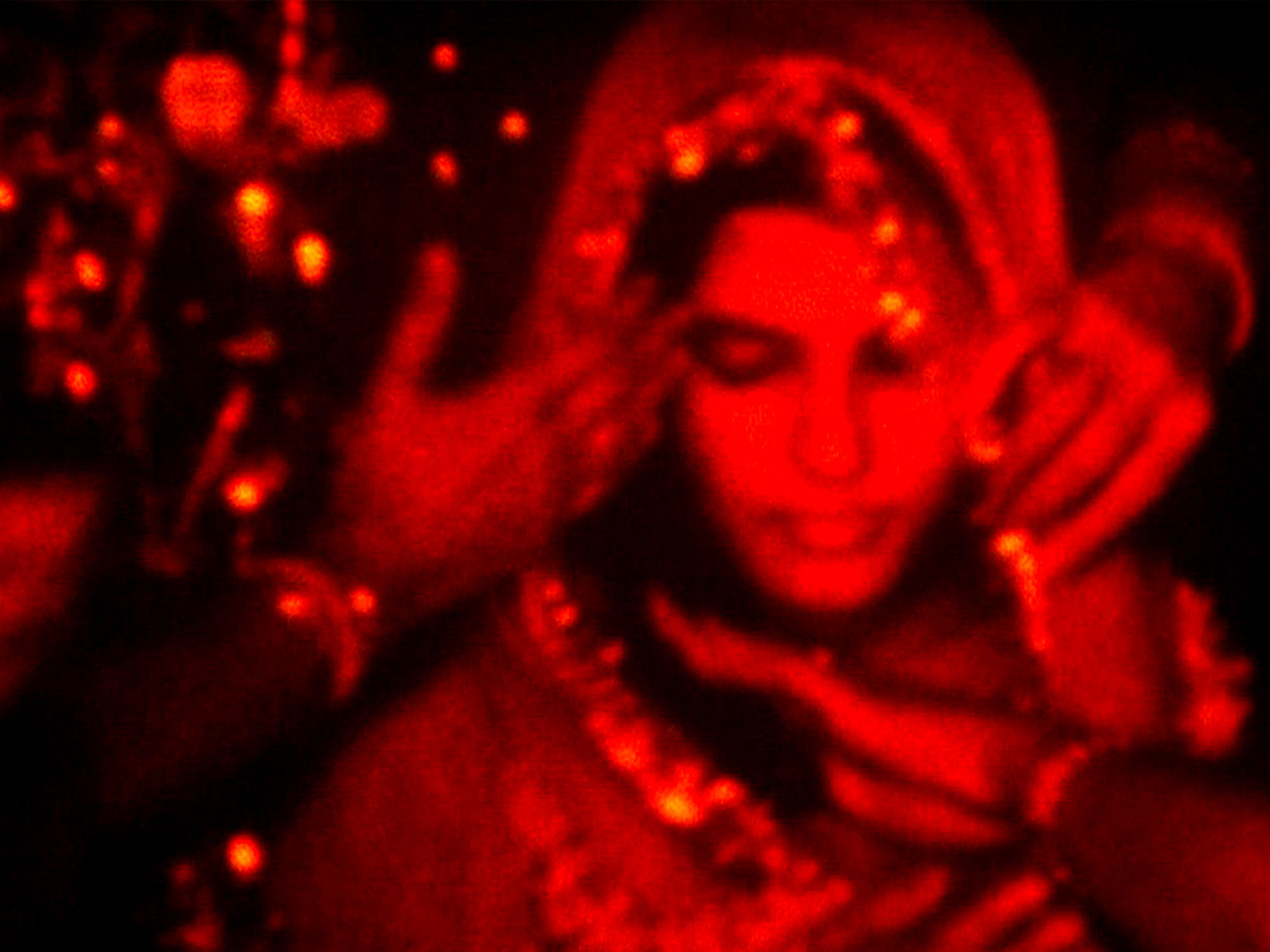 The annual Frames of Representation festival at London’s ICA cinema makes the case for film as a more inclusive medium.

The new century brought with it something of a fad for films which merged together aspects of documentary and aspects of fiction technique. The inherent unreliability of the documentary form became a locus for discussion rather than an ideological inconvenience, and where these works were once presented as arbiters of truth, they now seemed to exist as playgrounds for experimentation and as a way to explore questions that ran deeper than “this is a document of a thing that happened”.

Not long after, the “doc-fiction hybrid” (as it was loosely termed) became a form of eye-rolling parody among critical circles, as the traditional “documentary” didn’t seem the just nomenclature for the type challenging work being produced. By the 2010s, you absolutely could not move for documentaries which brought in recreation, scripted sequences, sleight-of-hand editing, recontextualised archive footage, and all these little tics that are a staple of fiction filmmaking.

Those who looked back to the earliest days of the form could see the roots of this wave snaking right back there. Yet now things were in the open: the waters of subjectivity had truly been muddied, and viewers were habitually being sent around the houses with films which playfully questioned our basic notions of “reality”.

Since 2016, the annual Frames of Representation festival has sought to celebrate the pathfinding and ingenious artists who essentially sculpt with the documentary medium in search of new forms of expression and articulation. You would be hard pressed to describe any of the films that play in the festival as documentaries, even though they do contain numerous visual and stylistic cues that tentatively place them under that broad umbrella.

Aside from its remit of championing formal experimentation, as well as casting its programming net as far and wide as possible in geographic terms (this year’s festival contains titles from India, Bolivia, Latin America, Sub-Saharan Africa, and many more), Frames seeks to challenge the need for audiences and festivals to compartmentalise cinema on what they see as very fluid lines. Perhaps this is a subjective reading of the situation now, but were I to attend a “documentary festival”, my expectation would be that I would be watching profiles with talking heads, advocacy material or a preview of something that was on its way to television broadcast.

To push this line of reasoning further, documentary has itself become something of a dirty word, inferring a templated conception and execution, and the standardised notion of a filmmaker attempting to fashion a tidy dramatic arc from messy reality. Celebrity biographies are a staple. And a documentary will likely contain a talking head who starts to cry and the camera keeps rolling. This is, of course, not to say that there aren’t valuable works being made in this cinematic sub-category, but the description does, by association, serve to ghettoise the challenging and idiosyncratic work showcased by places like Frames of Representation and, in the US, festivals such as True/False in Missouri.

For sake of brevity there are some generalisations here, as this catch-all term “documentary” now, in industry terms, covers such a diverse range of works that it now seems to have outlived its use. “Non-fiction films” is a term that has been trilled, and it certainly feels like a more closely descriptive descriptor. But is it still doing too much to offer ballast to the divide that Frames of Representation seeks to shatter?

Perhaps we could just start calling films which draw on aspects of traditional documentaries “films”? Maybe then these works, which take no less effort and resource to produce than fiction films, might more often be programmed in festivals in a way where they’re not shuffled off to a sidebar, or are playing in a special, smaller cinema across town? Maybe they’ll crop up in more cinema screens at the local arthouse?

Frames of Representation begins on 24 November at London’s ICA cinema with a screening of Payal Kapadia’s A Night of Knowing Nothing and runs through to 4 December, with Alessio Rigo de Righi and Matteo Zoppis’ The Night of the Crab King. Along the way there are daily film screenings, workshops, masterclasses and shorts programmes to feast on, all of which combine to show viewers that this small space between the arenas of fiction and non-fiction is where the most interesting work is being done today. Go and watch one of these films and see if you’d dare call it a documentary.

Frames of Representation 2021 runs from 24 November to 4 December at the ICA Cinema ica.art 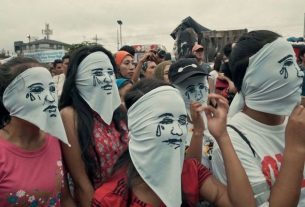 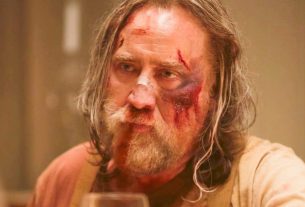