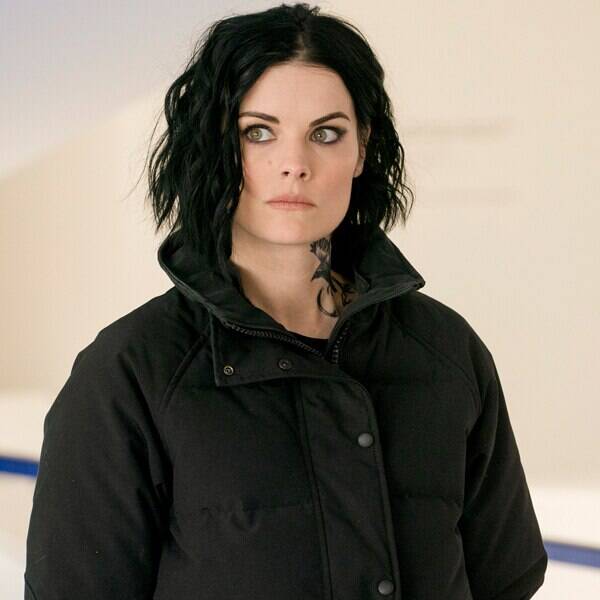 The end is here for Blindspot. E! News has your first look at the new trailer for the fifth and final season of Blindspot. There’s one last mission for the team—and one big target on their backs.

Blindspot returns Thursday, April 30 at 10 p.m. (moving to its normal 9 p.m. timeslot on May 7) in the aftermath of the season four explosion that left Jane (Jaimie Alexander) watching a drone strike on the safe house with the rest of the team inside. Questions will be answered, including who made it out alive and weather the team will be able to clear their names after Madeline (Mary Elizabeth Mastrantonio) took power.

“I would like to speak directly to these rogue agents: Turn yourselves in, end the carnage before anyone else gets in,” Madeline warns in the trailer above.

“There’s no coming back from this,” Jane says in the trailer above.

The trailer warns one will not survive.

The final season of Blindspot premieres Thursday, April 10 at 10 p.m. on NBC. The show moves to its 9 p.m. timeslot on Thursday, May 7. 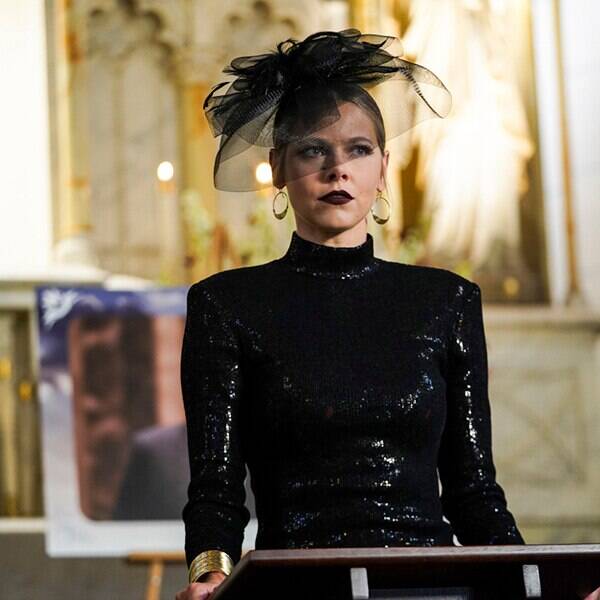 On Roswell, New Mexico, the Emancipation of Isobel Evans Is Coming 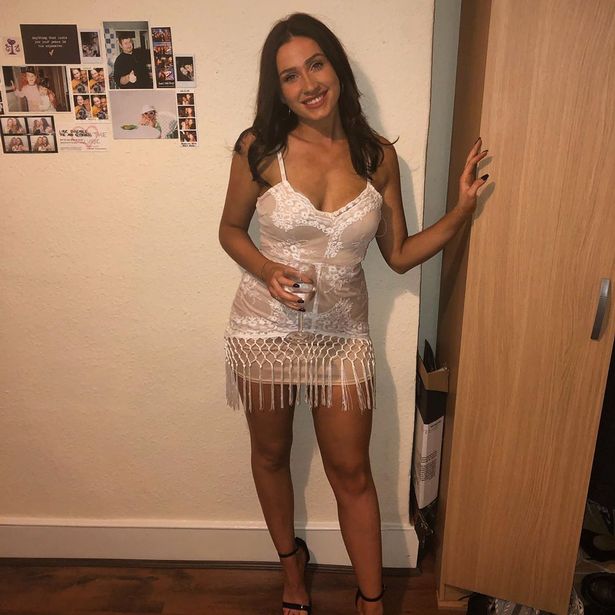 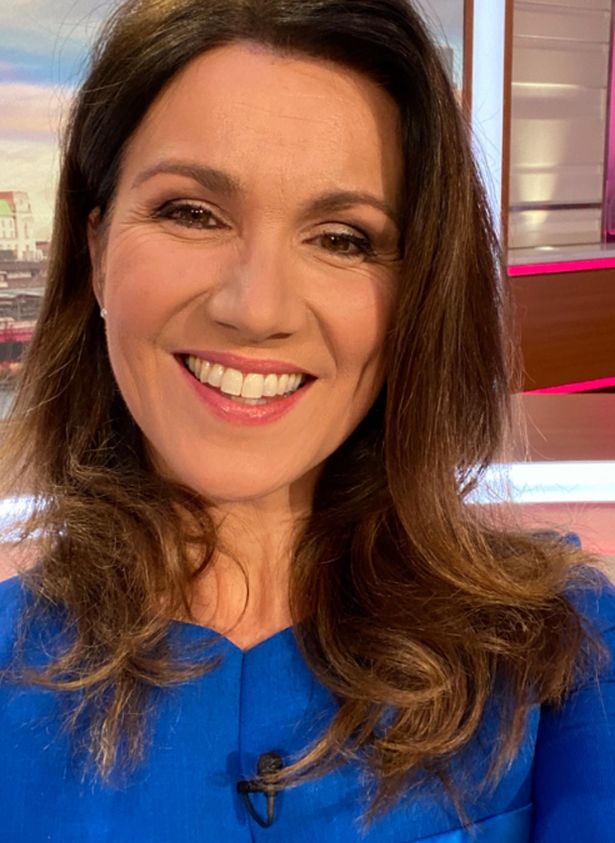