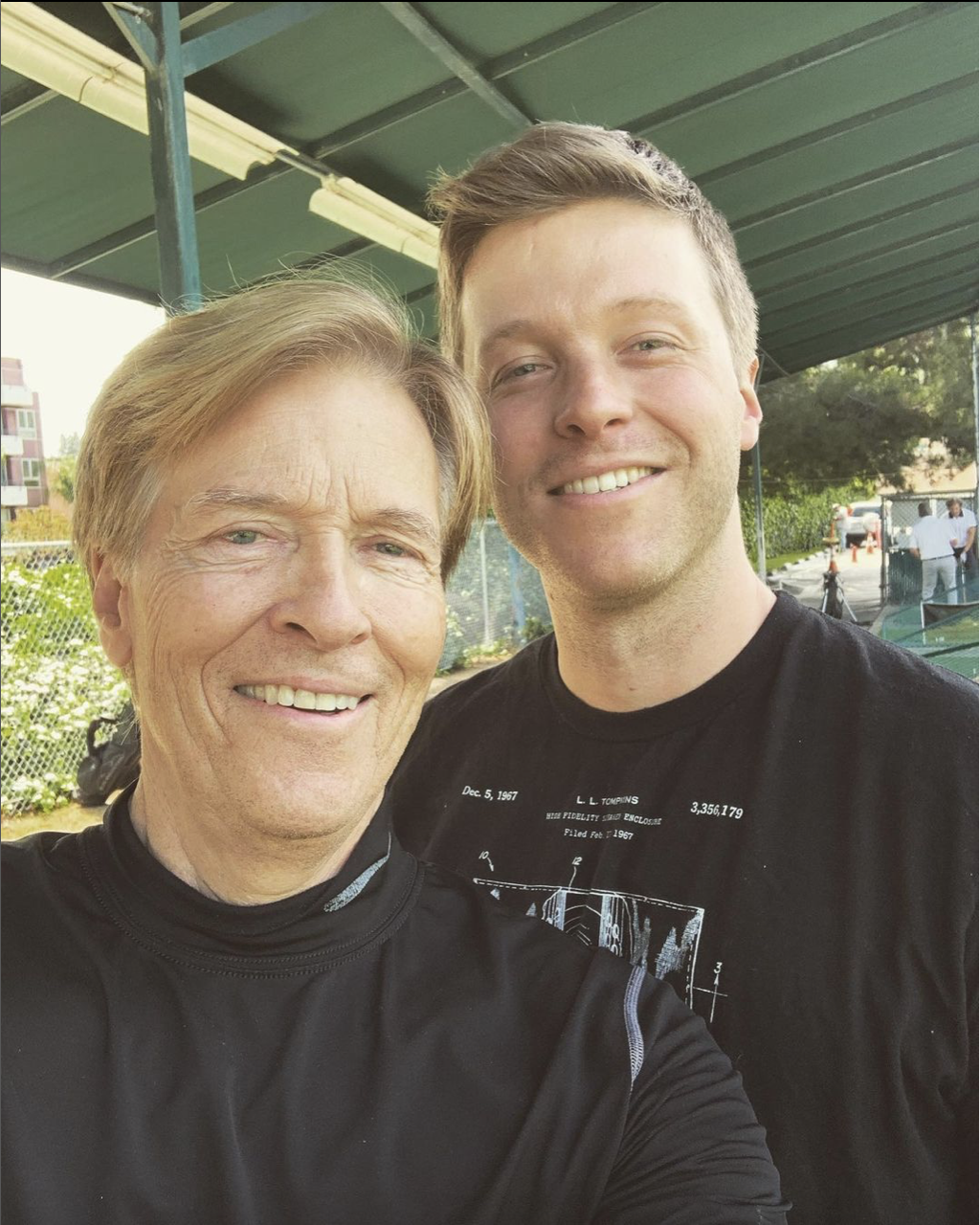 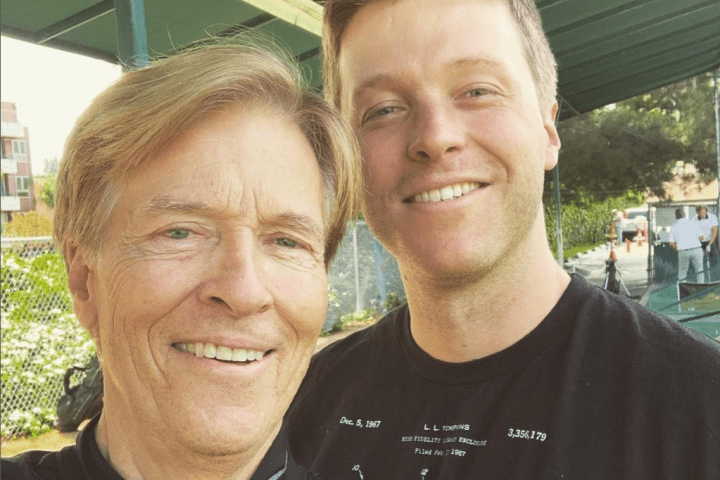 After nearly six months, authorities have released the official cause of death for Harrison Wagner.

The 27-year-old son of actors Jack and Kristina Wagner died in a parking lot in Los Angeles in early June.

According to the report from the Los Angeles County Medical Examiner-Coroner, obtained by ET, his death was ruled an “accident” and the official cause was attributed to fentanyl and alprazolam — the generic term for Xanax.

Shortly after his death, the Wagner family shared a statement that seemed to suggest he had died from a drug overdose. Jack and Kristina started the Harrison Wagner Scholarship Fund and expressed their sorrow in a message on the fund’s website.

“Harrison was a bright, exuberant young man whose smile lit up any room he was in. He has left behind many men and family members who loved him deeply,” the statement read. “We are heartbroken that he ultimately lost his battle with addiction and we hope that Harrison’s memory will live on through this scholarship and will help other young men get help for their addiction that would not otherwise be able to afford it.”

All funds donated will go toward helping young men pay rent, or a portion of their rent, who could not otherwise afford care at the New Life House, which is a recovery community.

The medical examiner’s report comes just four days after what would have been Harrison’s 28th birthday, and Kristina paid tribute to her late son in a heartbreaking post.

READ MORE: Harrison Wagner Cause Of Death: ‘He Ultimately Lost His Battle With Addiction,’ Family Says

“Sometimes I feel like a pinned butterfly. There’s no second chance. There’s no see-him-again. There’s no nothing. He’s not coming back. It’s final. But life goes on. How do I spend the rest of my own without Harrison in it? What does it mean to be ‘all right’ after the death of your child, your blood? The pain will never go away,” she wrote.

“Today is Harrison’s birthdate. I had the privilege to know him for 27 incredible years,” she continued. “Harrison was larger than life, but beneath his commanding presence was vulnerability and compassion. He understood his own defects and worked hard to turn them around, to strengthen his positive attributes. He was a good listener and stood up for others when they couldn’t speak for themselves. He is missed.”

Jack Wagner Speaks Out After Son Harrison’s Death at 27 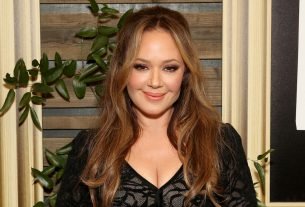 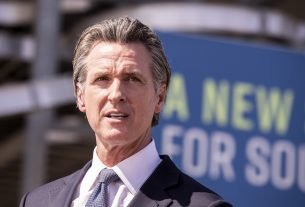