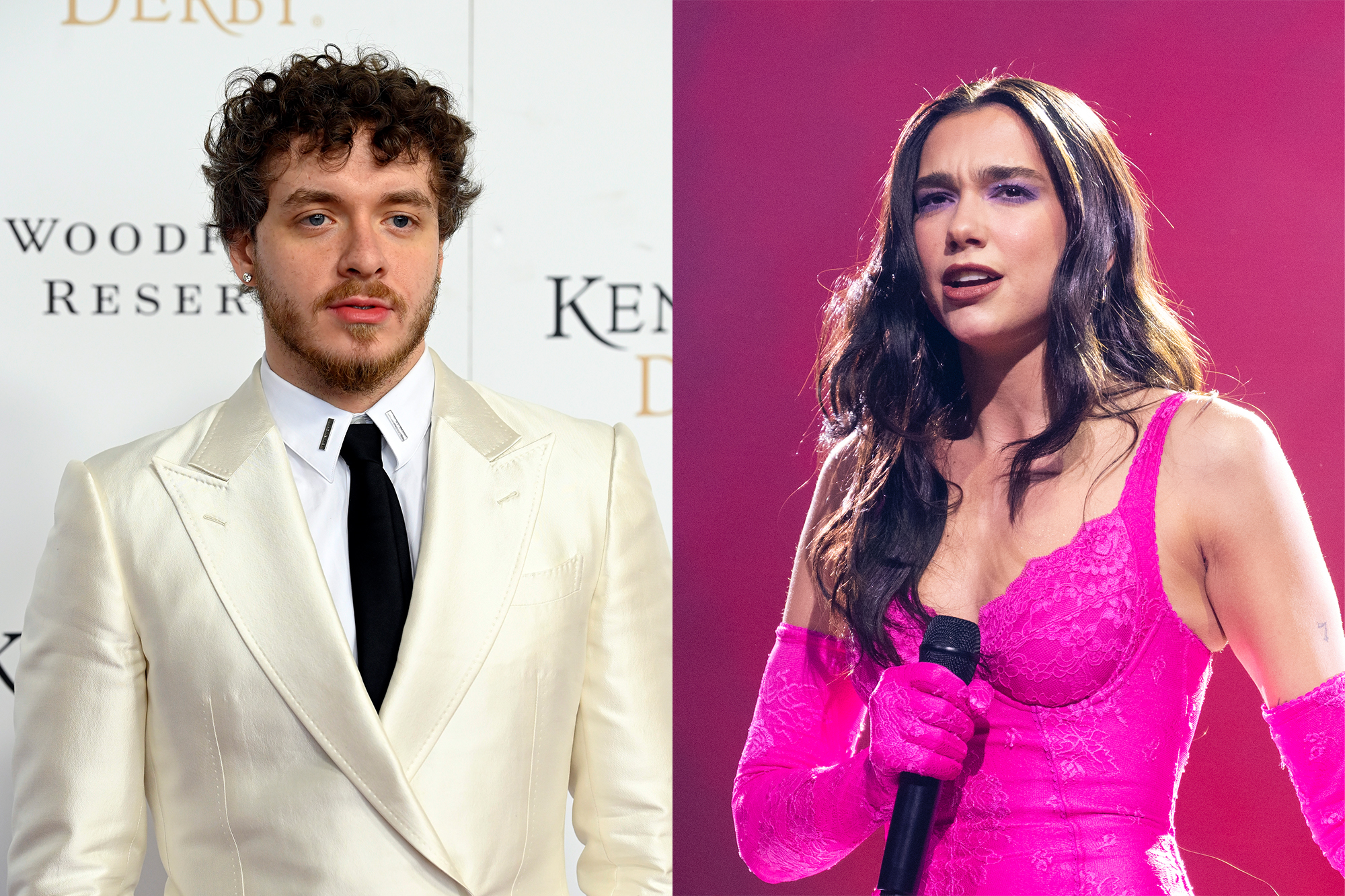 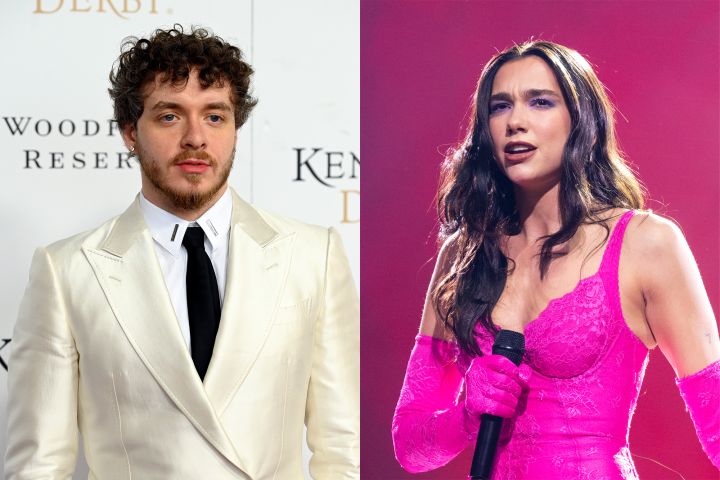 Appearing on “The Breakfast Club” radio show, the rapper revealed that he reached out to Lipa before releasing his song, titled “Dua Lipa”.

READ MORE: Jack Harlow Has The Perfect Response To Viral Clip Of NBA Refs Not Knowing Who He Is

“I wanted to get her blessing, so I FaceTimed her and played it for her because I didn’t want her to be blindsided by that or feel like creeped out or anything,” he said.

As for how Lipa actually felt about the track, it sounds like she didn’t actually know quite how to react initially.

“She was like, ‘Oh, I mean it’s not my song. I suppose it’s okay.’ She was just kinda thrown off and she just kinda let it go,” Harlow said.

The artist said that since the release, they have spoken more and their conversations are “less awkward” than that first encounter.”

“We’re good. We’ll see how the record does. I think when the song comes out, she’ll grow to appreciate it even more,” Harlow said.

In the song, Harlow raps, “Dua Lipa, I’m tryna do more with her than do a feature,” though he insisted that he wrote the song only because he “admires” Lipa. 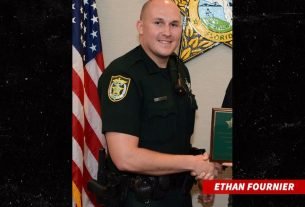 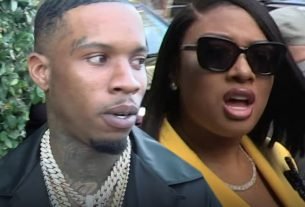 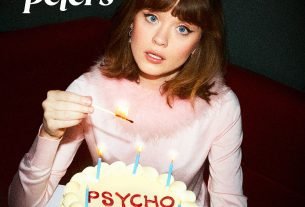