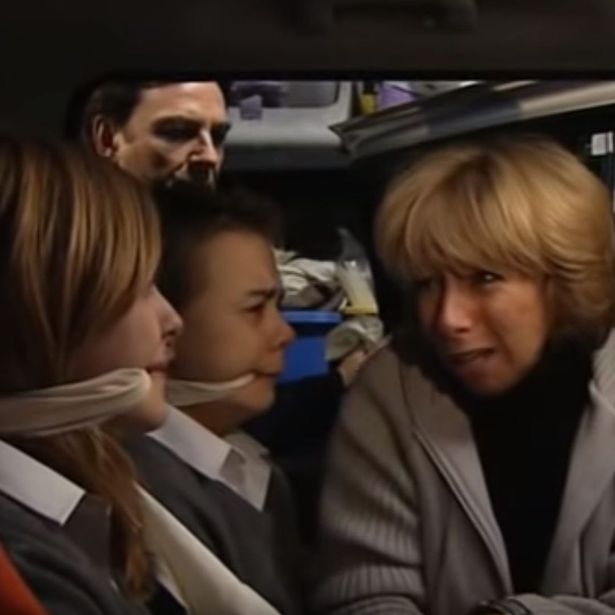 The 32-year-old star celebrated 20 years on the cobbles yesterday, posting a series of heartwarming throwback shots over Instagram.

Joining the ITV soap in 2000 at the age of 12, Jack has snapped up a whole host of awards over the years, from a British Soap Award for Best Actor to Villain of the Year.

Captioning the epic throwback, he wrote: “Today marks my 20th year anniversary playing the role of David Platt, here’s a few photos of my life before I got the part and a few highlights of my character. “

Before adding: “Thank you @coronationstreet for everything.”

Jack shared a few adorable photos of himself as a youngster, before jumping to scenes from Weatherfield over the years.

One shot showed David’s kidnapping by the notorious villain Richard Hillman (Brian Capron), while another showed his affair with Tracy Barlow (Kate Ford).

A third saw Michelle Keegan’s character – Tina McIntyre – come to blows with David, ahead of their ill-fated romance.

The final snap showed a recent shot of the iconic Platt family, featuring his sister Sarah (Tina O’Brien) and mum Gail (Helen Worth).

Corrie fans were delighted after witnessing the trip down memory lane, as they begged Jack to stay on the soap for longer.

One gushed: ” Congratulations, it’s a pity you’re not at work just now to enjoy the celebrations.”

“Congratulations on 20 incredible years. You’re definitely one of the best actors in Coronation Street’s history,” chimed a third.

Coronation Street currently airs on Mondays, Wednesdays and Fridays at 7.30pm on ITV.