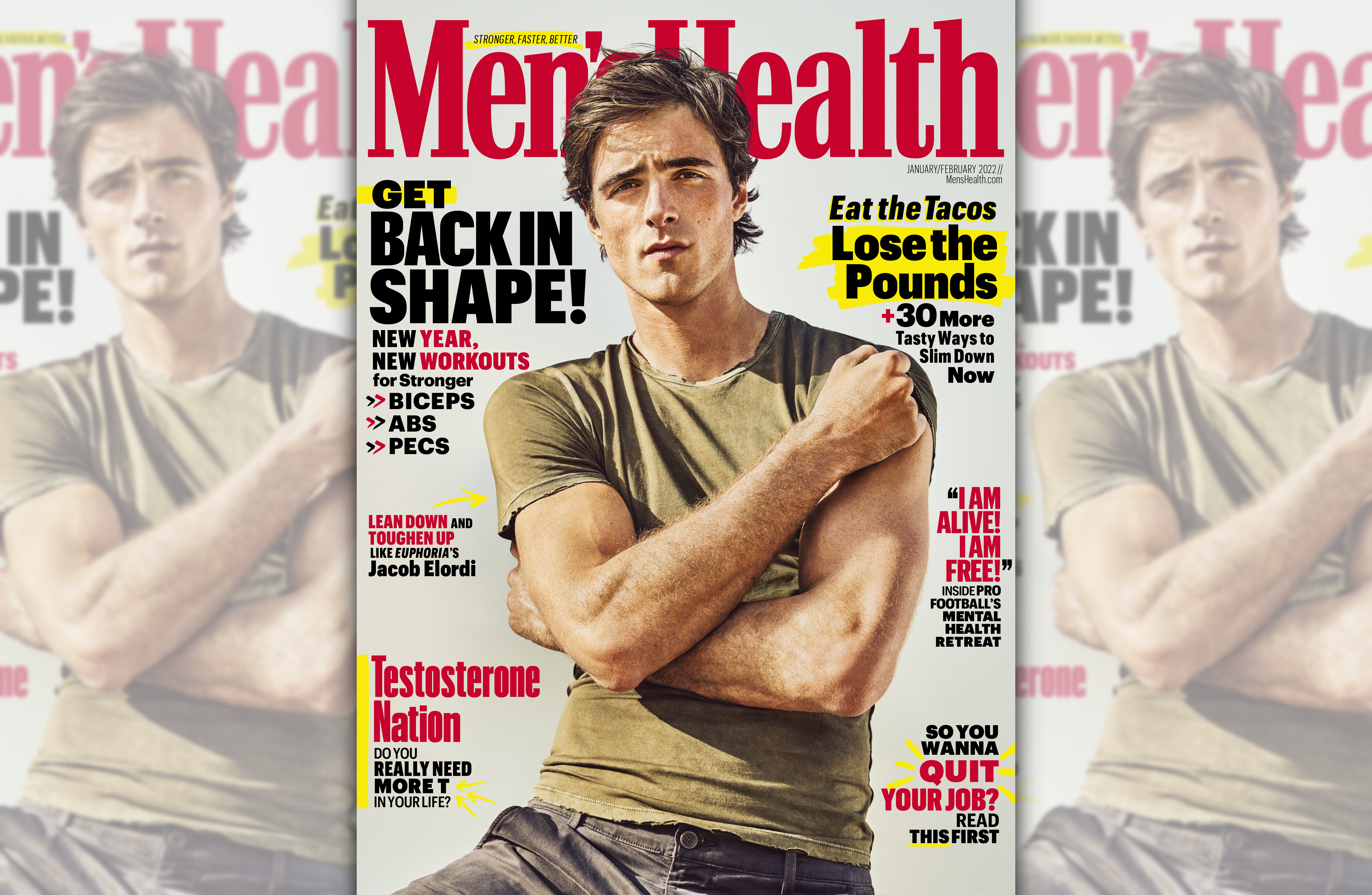 Jacob Elordi wants to be seen more for his acting than his looks.

The “Euphoria” actor talks the objectification of men and the dangers of relying on looks for the cover story of the latest issue of Men’s Health.

Elordi, who is known for his tall physique and playing buff jock characters like Noah Flynn in “The Kissing Booth”, says it didn’t take long for him to notice the effects of starring as a dreamboat love interest in a teen drama.

“You learn quickly that what people take away from those movies is your stature and your figure,” he says. “You have all sorts of aged people around the world only talking about what you look like.”

It’s a subject that the young actor thinks people don’t talk about often enough in society.

“I don’t think it’s really a conversation that people have in regards to men,” Elordi said. “It doesn’t keep me up at night, but it’s definitely frustrating. You’ll go to a shoot and you’ll be getting changed or something, and someone’s like, ‘Oooaaah, would you look?’ Can you imagine if I said to a woman, ‘Daaaaamn, look at your waist!’? Like, see you later. I would never do that, but I think people see it on their screens, so they think it’s okay.”

The real danger of such perceptions, the 24-year-old said, is that looks fade.

“It’s a slippery slope to put all your value into the vanity of what your body looks like,” said Elordi. “Your body is going to deteriorate.”

Perhaps for that reason, the actor seems to be attracted to more complex roles beyond that of a teen heartthrob.

His character Nate on the dark teen drama “Euphoria” appears to be the typical high school jock, but is much darker and twisted, which allows Elordi to flex his acting muscle on top of his physical ones.

READ MORE: ‘Euphoria’ Star Storm Reid Bursts Into Tears After Being Accepted Into Her Dream College

Despite the star’s misgivings about the way society might view him as an actor, he’s just grateful to have the opportunity to act in so many great roles.

“Some people work for decades trying to crack it, so I’m definitely aware, definitely gracious, for the luck that I’ve had,” Elordi shared.

The January/February issue of Men’s Health hits newsstands on Dec. 28. 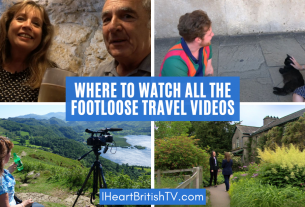 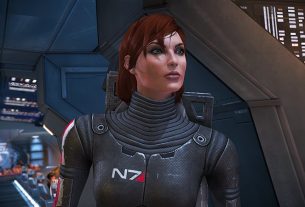 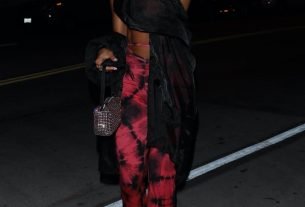